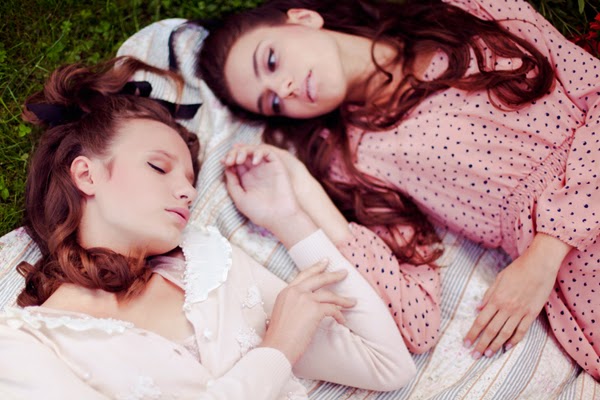 We often use the terms “good” and “bad” in regards to the planetary aspects. It’s the legacy of traditional astrology and its lack of psychological complexity. It is highly misleading because it is often the “bad” aspect or planet which leads us towards greater growth, development, and change in life. The most difficult aspects often refer to the alchemical process of turning the heaviest of metals into the desired gold. From this place of conflict which stems from the hard aspects of the horoscope, it gives rise to many questions as we plunge into the depths of our inner struggles. In A Brief History of Ancient  Astrology, the author simply states that it is a matter of semantics when referring to “good” and “bad” aspects and seems to have something to do with the duality between light and dark, night and day, and runs along the Greek thought of “odd” and “even”.

In ancient astrology, soul growth is not something generally considered within the realm of these older interpretations. Things tended to have an “either-or” quality and rarely did anything slip into an in-between state, there was either goodness or badness. In other words, we could have selfish or unselfishness, likable and unlikable qualities, open and closed energies. Some astrological aspects and planets are maligned, misrepresented, and generally bad-mouthed. What is least understood is that darkness often leads to light, and experiences of pain are all part of a psychic process, natural to all human beings, and we must make use of such power and transform it into greater consciousness and fulfillment.

The opposition and the square aspects have been considered to be dynamic, driving energies with a high degree of intensity and strength. The hard aspects represent conflict around tension. Arguably, they can be more challenging, but ultimately leading to movement and change. Using the term “good” and “bad” aspects can lead us into extremely black and white terrain and it can be difficult to predetermine which aspects are favorable or unfavorable in the character. As Elizabeth Haich once remarked: There are no bad energies, only energies which are badly used.

According to Charle’s Carter,

I must frankly say that I doubt if anything has done sane astrology more harm than our constant prating about  “good” and “bad” aspects, like children talking of “lovely sweets” and “nasty medicine.” Such a point of view is debilitating and unworthy, and it implies that astrologers are people whose chief concern in life is to find ease and comfort and avoid hardships. I do not mean that astrologers are of this frame of mind, but our language leads others to this conclusion. We must indeed employ the terms of ordinary language, but there is no need to speak as if comfort were the one good thing, and discomfort the one evil. It will be noticed that I have more to say about the inharmonious aspects than about the harmonious ones; this is not due to any perverse preference for the former, but to the fact that these have affinity with materiality and therefore manifest themselves more clearly and perceptibly. It will be noted that aspects are treated in each case more or less distinctly from two points of view – the interior or psychological, and the external or circumstantial. The Astrological Aspects