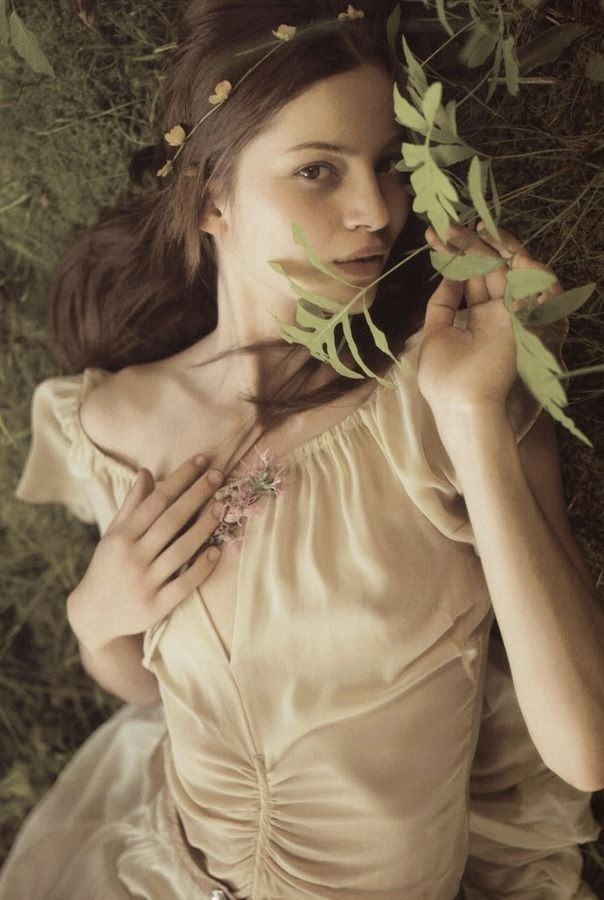 The Taurus zodiac sign represents stability and a firm grasp on the here and now. This sign has the strongest ability to plant roots and prosper wherever they may be. Because Venus rules this same earth sign, Taurus is known for its extraordinary fertility. Being a Taurean is all about establishing one’s identity and demonstrating one’s reliability and stability to the world. However, Taurus can become extremely stubborn and resistant to change. They’re like a plant that’s grown so deeply in the soil that it takes a lot of effort to pull it out of the ground, and they won’t budge. When a Taurean’s sense of identity is threatened, he or she may react violently. The further you push a bull, the more stubborn and unyielding they will become. Taurus requires a lot of effort to convince, and they prefer to take things slowly. Most of them follow the motto “slowly but surely” in their daily lives and in their work. The problem with being unable to change is that they risk being labelled as “predictable” and becoming mired in a rut without ever trying anything new.

Many Taureans share a fondness for the classic and the venerable, as well as for things that are well-made and of lasting value. There needs to be a sense that thier possessions, values, and the people in their life are dependable and permanent. The ability to maintain one’s career, relationships, and sense of safety is a major strength of Taurus. When Taurus settles in one area, they truly begin to call it home. Extraordinary common sense and a refreshingly realistic outlook give them n a refreshingly grounded quality. Even in relationships, they tend to put down deep roots, and it usually takes a violent outburst and an earthquake beneath the surface of the couple’s relationship to shake them loose. Some Taureans prefer the security of an unhappy marriage to the uncertainty of starting over. If you’re a Taurus, you want a relationship that will last forever.

Holding on too tightly to things that are dearly loved can be an issue. Because Taurus is inclined to engage in the process of accumulation, whether of material, objects, money, or people, this could cause some Taurean partners to feel like possessions rather than equals. When it comes to possessions, Taurus has a strong sense of ownership and the motto, “What’s mine is mine,” is a common expression of jealousy. People with this trait value love and loyalty, require copious amounts of physical touch and affection from their partners, and find comfort in the stability, security, and routine of their lives.

“The arts of love and satisfaction of desire can unite man and woman in harmonious sexuality and a happy wedded life. But on the other hand they can generate rivalries, jealousies and passions that acutely threaten the relations between individuals, kinship groups and even nations.”  By Liz Greene

When the Taurean refuses to give in to a partner’s desire for change, tensions can rise in the relationship. When a Taurus and their partner get into an argument (locking horns), tempers tend to flare and feelings get hurt. For Taureans, taking a “wait and see” approach could be destructive because it would result in unfulfilled desires. A Taurus has the ability to wait forever. You’ll come to value their reliability and stability above all else, especially in trying times, but a bull-headed individual won’t budge from their firm stance. For a Taurean, taking risks isn’t as appealing as it is for other signs because they don’t like making choices that can’t be undone. A sense of security and stability pervades Taurus, even if this can cause them to resist positive change.

It’s common knowledge that Taureans are notoriously resolute and unyielding, and that they approach every situation with the same calm composure. When they settle into a relationship, a job, or a home, they don’t go anywhere. It can seem like there is no end to the unreasonableness and rigidity. There is no convincing a Taurus to change their minds or behaviour unless there is a compelling reason to do so. Taurus is also represented by the image of money, which is a profound symbol of safety in our culture. The wealthy can make the powerless powerful and the unlovable lovable, which is a common theme in literature. Everyone has an innate desire to feel safe, and money is often seen as a means to that end. However, this fundamental requirement is deeply embedded in the character of someone with planets in Taurus. Taureans appreciate the finer things in life that money can provide, such as the finest cuisine, the good life, and the cosiest furnishings.

Fear of poverty and a lack of resources, as well as the certainty that something truly awful is on the horizon and will rob them of their safety, plague the Taurean. The bull symbolises stability, and for a Taurus, security is solid and unmovable in its familiar form. The sign that we had such a hard time getting going quickly becomes unstoppable when pushed. When their safety is threatened by something like change, betrayal, or an errant partner, they will snort, blow steam out of their ears, stomp their feet, and charge to protect what is theirs, including their partners. Taurus is one of the most stable zodiac signs, but despite appearances, they may have to confront the destructive beast within.

“But the tyrant monster of which Campbell writes is the challenge of Taurus, its dark face which must at some point be met in life. The earthy power which allows the tyrant to accrue wealth, as Minos gathered wealth and power over the seas, is the gift of Taurus; but the dilemma lies in his relationship with the god, and which god it serves, the deity or himself. The story of Minos ends in a stagnant situation, where the destructive monster lies at the heart of the apparently abundant realm.” Astrology for Lovers