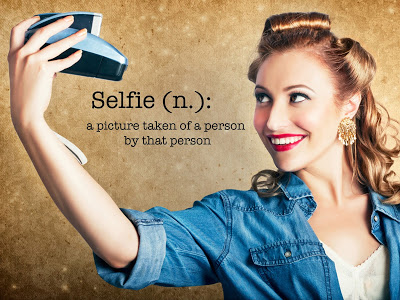 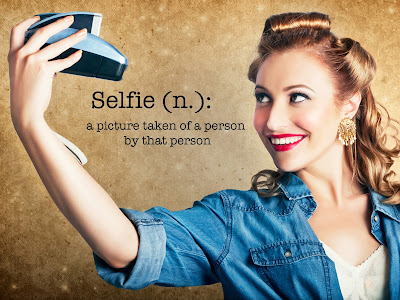 This morning I read an article on the Daily Mail Online, about a man taking a selfie at a horrific car crash scene. I think the selfie has truly been taken to extremes. I blame Pluto in Scorpio with this self-obsession with Selfies. Usually, we would look at more Leonian associations involved, but then we must not forget that the Pluto in Scorpio tribe, now aged (as of writing) 20-31 years, is square Pluto in Leo, aged 58- 76 years. They are the young adults making their profound impact on the world at large. Maybe it is something else triggering this need for self-exposure, and Scorpio is such a hidden entity, mysterious and usually prefers to hide the self under layers of smoke.

I read up on why people take selfies and one reason that fitted with the Scorpion energy is the need to control the photo, and not give up the control to others. We can also show only what we choose to reveal with a Selfie. Astrologically, Scorpionic energy is complex and intensely guarded, hiding behind different emotional strategies.

The Pluto in Scorpio generation were born at a time on Earth when there were pretty intense things going on around the world: Aids, toxic fumes leaking, corruption and regeneration. Pluto in Scorpio folks was born at a time when there was a confrontation with sexuality, life, and death. All of them carry the psychic impression of this troubling time. Many are dealing with shadows, and echoes of a torn down worldview, with a deep need to rebuild. They also long to journey into the mystical and occult underworld, and this revitalizes the soul.

On the face of it, selfies appear superficial, but many of these individuals are developing a powerful sense of identity and self-expression. Astrology Trends wrote that today’s generation can be quite off-putting to many older adults. It has also been thought that when some of these people grow up to be doctors, they would make medical breakthroughs and other sweeping changes throughout society.

If we were to bring in the solar coloring of the past generation (Pluto in Leo) into this grand generational conflict, overlapping. It could result in a lack of detachment and fanatical desire for survival, along with a cyclical attitude to life and a pull between the mysterious and self-dramatizing. I am not necessarily saying this Pluto in Leo/Scorpio vibrational impact that is happening is a show-off spirit, believing everyone loves them to the core, but it is a  kind of megalomaniac vibe at times.

Of course, we don’t always identify with our own generation in the same way we might not gel with our family’s values. It is more on a broader level, and not an individual criticism. Each generation carries a particular essence around with them. The early adult years, seem to be when we see the power of any specific group come to fruition.

P.S They might also be the most tattooed bunch.