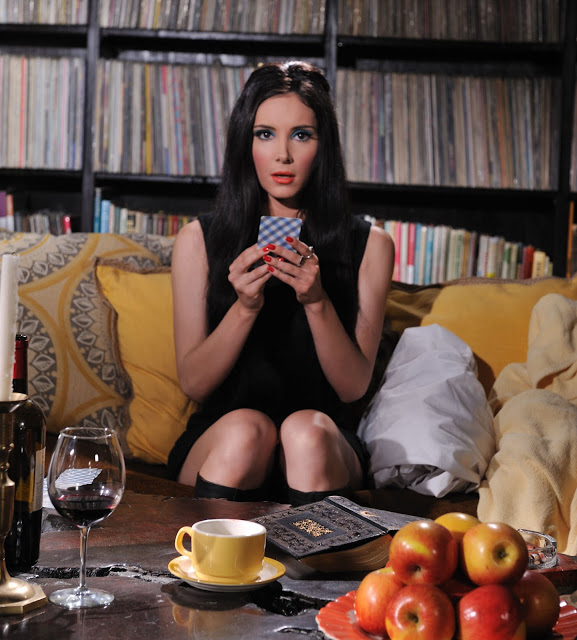 It was my son’s 7th birthday this week and it took up time. I have a stalking and stabbing case post coming up today. It involves an interesting Neptune-Mars transit. It was a good learning experience going through all the details of this story. I felt it impacted three men in her life. Liz Greene’s interpretation of that natal Neptune aspect was spot on. I used to think it was a bit overblown (haha). It describes a particular man who entered her life perfectly. The woman involved, being an actress, even starred in her own movie about the attack! I will probably also look at Shania Twain’s chart and transits soon. Also, I will get to the Pluto transits through the houses, but for those, there’s some extra info I want to get first.