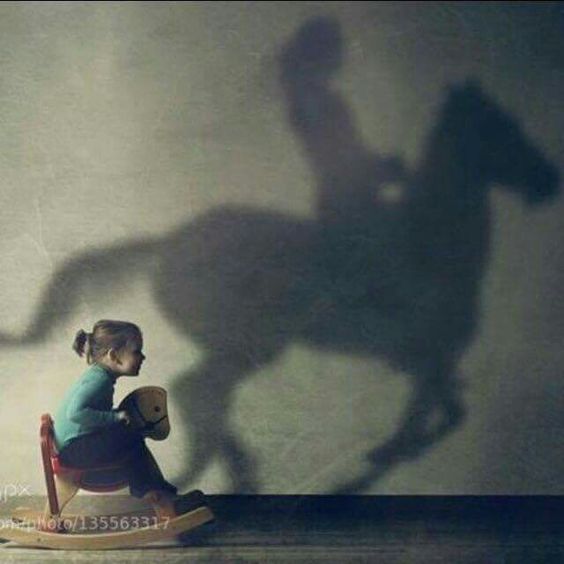 I was on a weekend break just gone. I looked at the transits and transiting Jupiter (travel) in my 4th house was square my Moon/Mercury (home and short travel) conjunction. When it first arrived in Feb to square that conjunction (Moon conjunct Mercury in Pisces) and landed on natal Neptune, I bought my home cinema (it was only 60 pounds on Amazon but it’s really good), which I use all of the time to watch Netflix and Prime Video. I also noted that I still have that Jupiter transiting influence because I was just looking at cottages to rent with an indoor swimming pool haha! My dreamy home expansiveness and holiday urges never end.

The planet reverses (or properly said – retrogrades) for a while and moves forward on my Moon/Mercury for a third and last time in October/November. So maybe that is the time for more Jupiter-Neptune 4th house fun. You would think the square would be excessive, but it’s okay. Although these cottages were 100-380 pounds per night. A tad indulgent. It would be nice to experience a house by the lake or beach and the kids would love that heated indoor pool. I will try the Law of Attraction and see what happens. It’s cold in October/November but it could still be romantic. Maybe something else will happen instead.

When we came back from holiday our side brick wall at the back of the house had been knocked down. I have had transiting Neptune opposite my natal Saturn for a while. Didn’t the Berlin wall  – the fall of the wall – come down under a Saturn/Neptune aspect? I know it’s not the same thing. I need that wall back for Saturn/security reasons, and to keep the peasants out of my mansion – just kidding. I don’t have a huge house.

I am up to the Venus synastry aspects. After that it is the Mars aspects, to state the obvious. I still have other book quotes to add to current synastry posts. I will top up more synastry books to bring even more content over time, depending on the information. I bought a Doris Hebel book – Contemporary Lectures: Chart Interpretation Astrology & Psychology Relationships. I will start reading it tonight.

All the best, Julie