Skip to content
Astrology and the movies Saturn Aspects 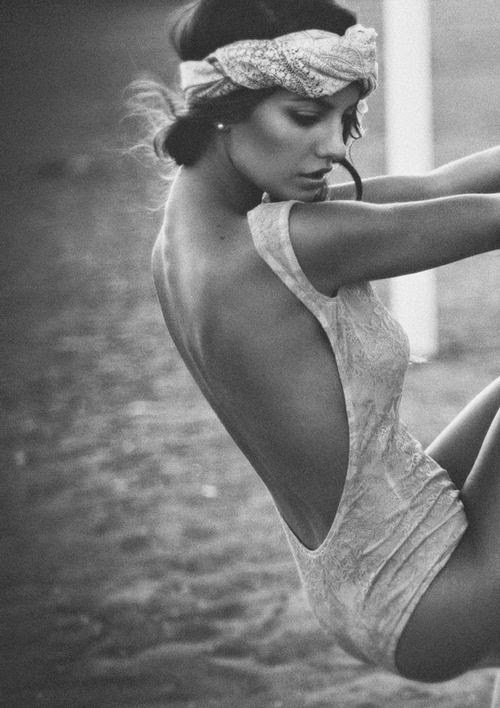 Neptune’s ocean contains lost fragments of collective dreams, forgotten hopes and aspirations. The Saturn-Neptune archetype is shown by the representation of people’s dreams and hopes waiting to be lived out and realized, and until that time arrives, they lay at the bottom of a Wishing Well. Saturn-Neptune leads us into feelings of hopelessness, despair, and frustration. This feeling is often internalized because we feel we are failing and cannot cope with reality. The ‘collective feeling’ is a term that was originally coined by Carl Jung, he based his life work on exploring the inner realm of the unconscious, it’s archetypes and motifs. Saturn-Neptune represents form and formlessness, and symbolizes the frustration of human beings trying to realize their dreams, and put them into concrete form.

Neptune is a kind of Fantasia – a beautiful and magical place – the world that has no boundaries and mirrors the realm of imagination. Depression, separation, and death (Saturn) are slowly eating away at Neptune’s dreams. In astrology, Saturn-Neptune aspects are associated with creative talents but there is an ongoing friction between the ego skin and the chaotic waters of Neptune. Neptune can erode Saturn’s wall of reality, creating much anxiety and can be the cause of phobias, anxiety and hypochondria and neurotic behavior where complexes can break through into the physical world.

As a spiritual planet, Neptune is about oneness and the inner world. It is often connected to the concept of unselfish love. In many ways, Neptune dreams of the perfect world: of love without any stains, pure joy, absolute beauty, and the truth that is born knowing in the center of soul and spirit….It is the inner portal to that gives us access to other dimensions and beings…In astrology Neptune and Saturn are often seen as opposites. Saturn is the so-called outer reality of time and space, Neptune is the inner reality of dreams and unity. Saturn is limitations and borders; Neptune is the all encompassing and unlimited. Very often, Neptune is associated with dreams, fantasies and illusions – in other words, what does not exist. But this is only a question of perspective. The Complete Book of Spiritual Astrology

Sun-Saturn: Note to Self

Question: Is Saturn in Aspect to Uranus a Collective or Personal Aspect on the Birth Chart?