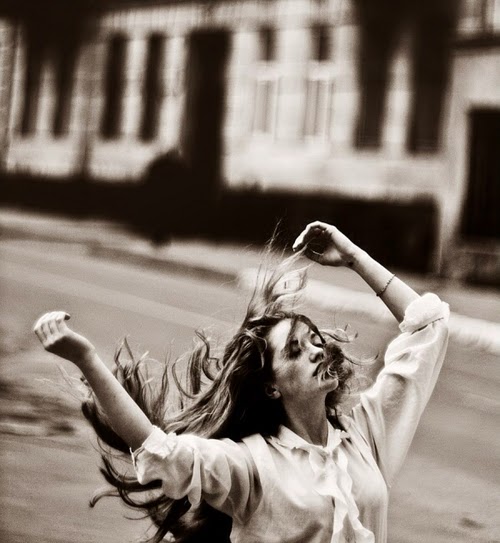 Transiting Uranus will point towards intense and perhaps challenging experiences. Such a movement can express times when freedom and progress are made more easily in life. Uranian energy is electric, progressive and future oriented. The planet frees up stagnated energy, and it brings a revolutionary, rebellious and willful impulse, which frees us from old ruts and limiting circumstances. Such times can feel liberating or disturbing, depending on the individual. Both Uranus and Pluto often bring the most drastic and far-reaching changes in our lives. And these two planets can uproot, disrupt and force change upon us. Jeff Green says, that Uranus by house placement/aspects in the natal chart is where we can achieve accelerated growth (Uranus: Freedom from the Known). Uranus is about advancement and progression, and is also idealistic and can never accept situations or people as they really are.

Prometheus stole fire from the gods to give to mankind. It was done to advance human beings and make us more “god-like.” Wherever we have Uranus we have that same idealistic vision and reformist/rebellious attitude. Uranus transits can re-set the course of our lives, but it can shatter our old life and self-image. Clinging to the old, tried and tested ways never helps us out of our predicaments. And wherever Uranus is traveling, that area of life can become more unconventional, and the more we try to make things “normal,” the more disruption occurs.