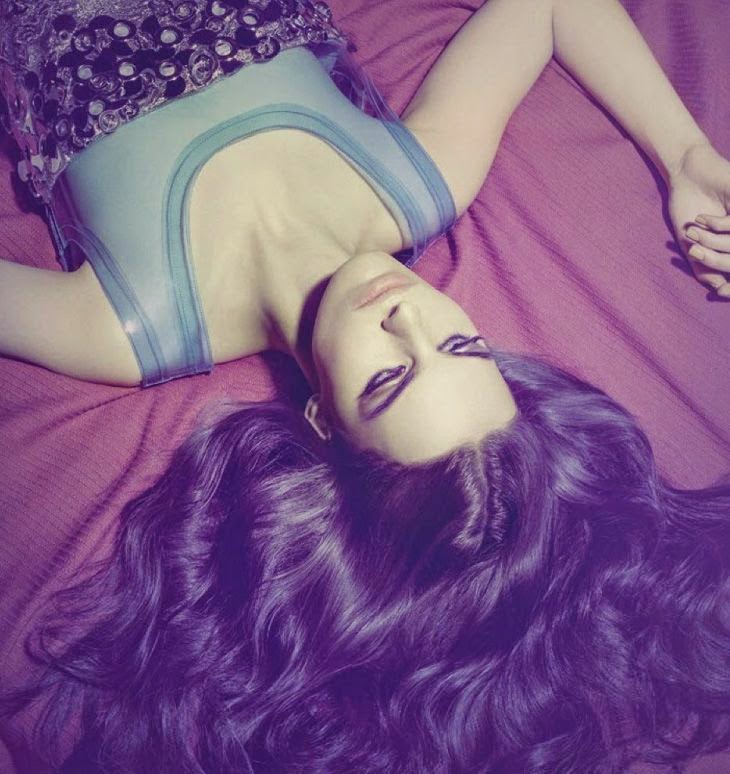 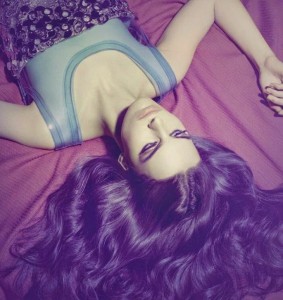 The person with Mars in the 4th house will have a reservoir of energy underneath and it is within their personal abode where they commonly feel the most energized, enterprising, and most spirited, however, this needs direction and controlling as it can be a blessing and a detriment for someone who immediately acts on a feeling. A fiery seat right in the emotional hub of their being, underneath, gives an immense fighting spirit and a vibrancy of energy that will not allow the world to crush them. It gives a good deal of strength and an immense application of the drive, self-will and independence. The individual will strike out for what they want and what is believed in. The need to develop a sense of self-will and self-direction is potent and breaking ways from anything restricting in the family line, towards a life where they call the shots at home, in a healthy manner, of course, is something deeply desired.

On the other side, a person with Mars in the 4th house feels touchy, raw and sensitive emotions close to home. As a result, intimate relationships are sometimes volatile and, as is commonly observed, the emotions are powerful and express themselves as intense rage and furious feelings. The anger may spill out uncontrollably surprising others also living in this war-zone at home. In astrology, the red planet is aggressive, assertive, and dynamic with a host of desires and when placed in the domestic sphere of influence, the individual feels all of this power on an inner level and there is a constant undertone of highly volatile emotions with strikes and breaks in personal relationships.

The early childhood can make the person a strong survivalist and they can be exceptionally nice and polite, but if someone hits this raw-nerve, in the wrong way, they snap and might be unable to recognise themselves. A great deal of energy can be spent on home -projects and redecorating and improvement. Mars gives energy to proceeds with DIY projects. Often any physical activity helps tremendously and this is how they stay “sane“ and burn off this energy in a more constructive way. Of all the potential stressors for the individual with Mars in the 4th house, number one is that typically classic and emotive correlation: the family of origin. Anger can cripple here, for it is directed towards the past.

It’s often through anger that we feel we are acting most authentically, honestly and openly. However, there could be a confrontation with a family member or fights with the in-laws and everything can become a bit of a sore point; they may view their parenting or in-laws’ demands as insensitive, selfish and purely self-indulgent; it simply infuriates the individual. Howard Sasportas states that the individual may have to do battle with the father in order to reclaim autonomy and freedom of expression. Mars being submerged in the lowest part of the chart reveal strong feelings around the early part of life, and so this may create conflict in later relationships. It can imply a background where parents argued and there was domestic violence. Most definitely passionate feelings were expressed and personal security is often much to be desired and can be difficult to achieve; it can be a placement, sadly, of long-standing disputes. It is thought that where Mars resides, stress tends to follow, and this may be the case. Alternatively, family life can be greeted with enthusiasm and parenthood is rushed and excitedly welcomed.

On a psychological level, the 4th house has to do with our home environment as well as our emotional development and it is here we feel strong psychic ties to family. There is a lot of unconscious moodiness when this pure FIRE planet is placed in a water house. Water houses relate to the emotional and soul level of a person and we are usually conditioned by things that we are completely unaware. The early life may have been filled with fighting, violence and arguments and, therefore, down within the cellar of the unconscious, there is an anger that rises out of control. A parent may have been overtly sexual or aggressive and the personal realm may have always felt like it was a battlefield. When Mars falls in the 4th house it can represent a parent that the child always felt they had to compete with and it suggests a domineering, selfish, and self-centered parent.

Other expressions can show a parent that had a martial type of career: the military, armed services or the navy. Mars is the significator of male, masculine and cardinal energy and one woman communicated that she grew up in a house full of men. The male driven side of the personality may show itself by running a competitive business from home. Mars here could also show an energetic cleaner – someone who can get a lot of housework done in a short amount of time. Overall, the person feels strong emotional ties with their roots. This is often also the placement of someone who will fight for the home and is fiercely protective. Key Words for Astrology called this the watchdog placement:

The watchdog: It’s alert and ready to fight at any time when it comes to sheltering and protecting the home, the family or the parents against attack. Early and distinct striving for independence …The Centre of unrest. Rebellion, strife, and opposition in the parental home, particularly against the father. Humiliations, restriction of freedom, and experiences of helplessness usually lead to an early detachment from the parental home. Pent up aggression and deep seated, concealed, paralyzed rage leads to greater unrest with considerable emotional tensions that are difficult to bring to the surface and integrate. Frequent fights at home.

As the 4th house rules one’s ancestors and heritage the imprints leading to the past may show a family steeped in war, fighting for land and property and a warlike and clannish attitude. One’s local neighbourhood may take on the image of Mars and there could be the noisy and scary youth in the area; there could also be misfortune at home and fights with the landlord. One also has to be careful around fires or accidents at home with this placement as the energy in this area of the chart is burning, but the damage one incurs may only be the odd chip pan fire. Perhaps with Mars placed in this position, the home-life was energetic, filled with bursts of activity which can be emotional or physical; and always robust and active. One of their deepest lessons is to reflect on this anger stirring within and it may involve an unravelling of the past, especially if it has begun to spill out of their life and one has commonly felt anger at a partner. They may have to go back to the source of the anger and see whether others deserve that amount of rage. Martian anger isn’t the quiet kind and it is not so easily buried.

The individual in the outside world may not reveal this hotbed of emotions and stormy passion at the centre of the soul. What is stirring underneath is often kept a lid on until they return home, and then they unleash their emotions, desires, and passions. The venting of anger at home could become a problem in the household and one can confuse a partner with one’s parent and this is one of the central themes in psychology. Overall, this can be an excellent placement for pouring energies into activities close to home and to always feel energized, ready -always- for combat on an inner level.