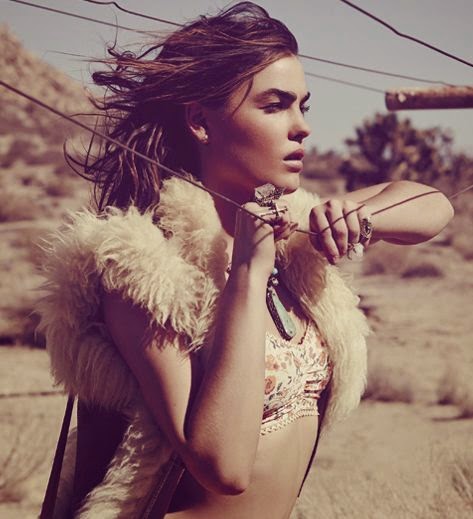 Aries is focused on everything new and untried, its action is energizing, pushy and this individual apt to do things single-handedly. The principle characterization of Aries is that of assertiveness, daring, love of enterprise and adventure. The fire element manifested in its cardinal (0) quality results in an inspirational trailblazer of the zodiac. We also have the knight in shining armour archetype of rescuing someone form an unhappy situation.

The Arian personality is filled with flowers and spring, and being a springtime sign many ancient people consider this as the actual beginning of the year. The Ram (Aries) in mythology carried Odysseus strapped underneath to escape from a dark cave and into daylight. It became a powerful symbol of the vernal equinox, the time when the dark winter months ends and spring begins. In astrology the force of daylight is symbolized by the Sun – thus, we also find Aries is exalted here where it rules the ego and the formation of the personality.

Aries is related to the fiery element in the astrological symbolism, and as such refers to persons whose feelings are animated, colourful and bright, bestowing vitality, optimism and hopefulness on our darkest days. Aries in the horoscope places real importance on individuality and its prize distinctiveness and is characterized by dynamic creativity. A person born under Aries must feel deeply valued as an individual and all FIRE signs seek to be recognized. We also find the fiery trigon (Aries, Leo and Sagittarius) dramatizes situations through a need to be active in life and their energies are turned outward into the world.

Aries in the Horoscope: Myth

Jason and his Golden Fleece is a mythical tale associated with the constellation of Aries in the horoscope. According to Liz Greene the story is about rightfully reclaiming something that belongs to the individual. At core, it symbolizes a reclaiming of identity that has been taken from an external source and given back to the self and it’s all about regaining individual power, centering on the ability to direct one’s own life. In a greater sense, to rescue one’s own identity and to become the leading, and creative force in life, rather than let outside forces dominate life, destiny and calling.

Jason demanded his crown and the hero is ready to do battle, with seemingly invincible warriors and a battle called the plains of Ares.” We are truly in the land of the heroic and valiant, bold and fearless. The Aries personality is inspiring and inspires others to be more confident, assertive and venturesome. The origin of the term golden fleeces has also been associated with the Sun being exalted in the constellation of Aries.

In the metaphorical sense, Aries is concerned with births, new ideas and schemes and its symbol represents the horns of the Ram its image has changed over the years to its modern representation of the glyph. 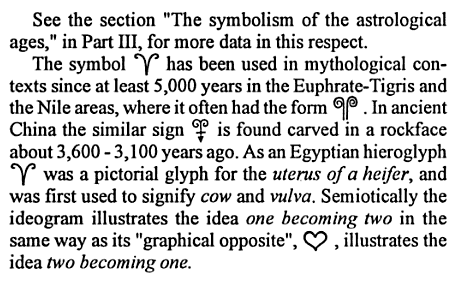