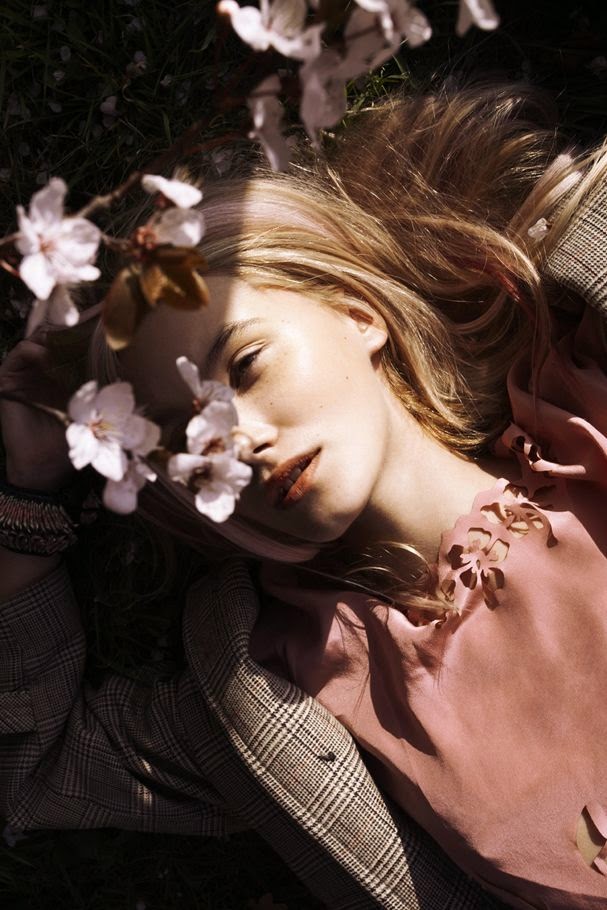 Liz Greene’s Astrology For Lovers was initially published in 1986 and is still in print today.

One of the greatest books on the twelve zodiac signs is Astrology for Lovers. Liz Greene delves into the psychological layers and traits that are inherent in the essence of a sign. Temperament, according to the author, is of an a priori subjective character. The zodiacal Myths are included in this beautiful astrological handbook. But it’s the fact that we also get to see the shadow side of each sign that sets this book apart. Gemini’s storylines and the irresponsible child syndrome are deliciously developed. Alternatively, the guilt-tripping Pisces on a power trip and their potentially hazardous passivity. These “darker characteristics” are masked by a sense of humour. You’ll be amused by your own follies.

The elements are also thoroughly addressed, with some insightful remarks. Greene, for example, writes of water signs:

Charmingly infantile about the world of abstract ideas. The helpless female type of both sexes knows nothing about all that political stuff because it’s just so terribly complicated and boring. Water can be pretty irresponsible on a broad social level.”

Greene acknowledges to being harsh on the zodiac signs and tries to balance the astrological viewpoint. The author points out that astrology has no morality, that a Scorpio is no worse off than a Sagittarius, and that what it truly comes down to is having a unique perspective on life. Astrology for Lovers is an in-depth, edge-of-your-seat examination of all twelve zodiac signs.

A passage from the book says:

Don’t think the groupie is limited to the shadow side of the Sagittarian women. It’s not. There are as many hangers-on among the male sex in these fields as there are women; and the shadowy Sagittarian of the male variety is no more averse to using a sexual relationship with a glamorous or well known woman to get him into a position of advantage (no pun intended) than the female variety is. Having spent a couple of years working in the Hollywood recording business, I had ample opportunity to observe the groupie phenomeon. It’s observable in any profession where fame, glamour, colour and excitement are part of the show. And the really good groupies, the ones who managed to build a veritable career out of basking in somebody else’s limelight, were usually the Sagittarians. Astrology for Lovers