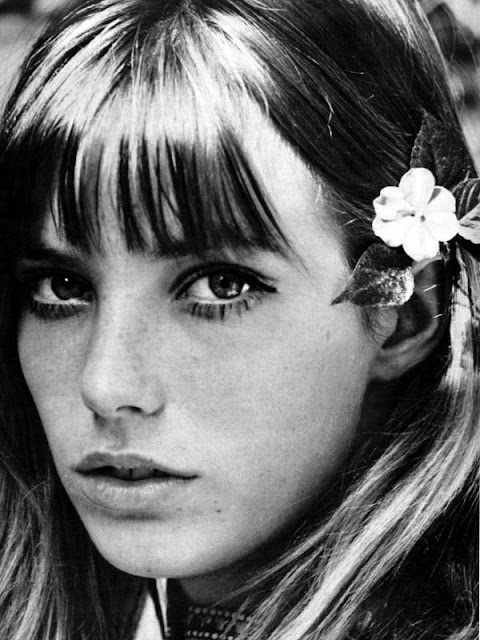 Anyone whose Venus is placed in the sign of Capricorn is going to look for romantic partners who will provide them security and boost their social or professional position. These individuals understand that love is a serious matter, and as a result, they approach the beginning of new relationships with tremendous caution. One would never guess from their restrained demeanour that they care deeply about the opinions of others and want for love and appreciation on par with anybody else. They are both realistic about love and focused on reaching their own goals. When Venus is in Capricorn, people are likely to be attracted to people who are successful in their careers, finances, and social lives. When Venus is in this place, it can be very supportive of a partner’s goals, and it can also help a person feel validated in a relationship when they meet someone who is willing to work hard and try to strengthen the bond between them.

When Venus in Capricorn is in a relationship, they act properly in public and show their love carefully and with restraint. When Venus, the planet of love, is placed in a sign that is connected to the earth, it is very important to talk about the nature of the relationship in practical terms. If their partner doesn’t put as much importance on the relationship as they do, they might start to feel rejected.

This person is careful and serious about love, and their goal is to find a relationship that is deep, real, and lasts a long time. They stick to more traditional ideas of dating and will stay committed to a partner no matter what happens. Venus in Capricorn usually takes longer to get comfortable with new people, but once they do, they can be very loyal to those they care about. Sometimes they want a partner who is older than them, but most of the time they want someone who has a mature view of life because they like partners who are serious, responsible, and faithful.

It’s hard for them to show love and affection in a casual way, and even the smallest disappointment can make them suspicious. The most important thing in a relationship is a strong sense of responsibility and commitment, as well as the ability to give and receive respect. A quick, passionate relationship or a one-night stand is not something they are interested in. Venus in Capricorn puts a lot of value on being loyal, but in order to reach their goal of being stable, they often have to deal with difficult relationships. They might also do this because they feel a strong sense of responsibility. Venus in Capricorn takes a while to get comfortable in social situations because they tend to be shy, sensitive, and introverted. The person has a lot of respect for people who work hard and achieve a lot of success. They are also willing to work hard and build an empire with a partner.

The level of affection or love that exists in a relationship is often subject to a great deal of emotional control. The nature of their relationship may be characterised by a regular routine and order, both of which they want the other to adhere to and maintain. There is also a fear of being too vulnerable with a partner, and as a result, the individual’s sexual life is either blocked or damaged in some manner. When Venus is in Capricorn, the individual’s feelings are often repressed and they take appropriate steps to guard them. They learned the hard way that their needs could not be respected, supported, or fostered by painful events that occurred early on in their lives. As a result of this, they were adept in either disguising or repressing their needs. This process of learning to manage their emotional displays is a reflection of the instinct to survive that lies at the very heart of their value system. Pluto: The Soul’s Evolution Through Relationships, Volume 2