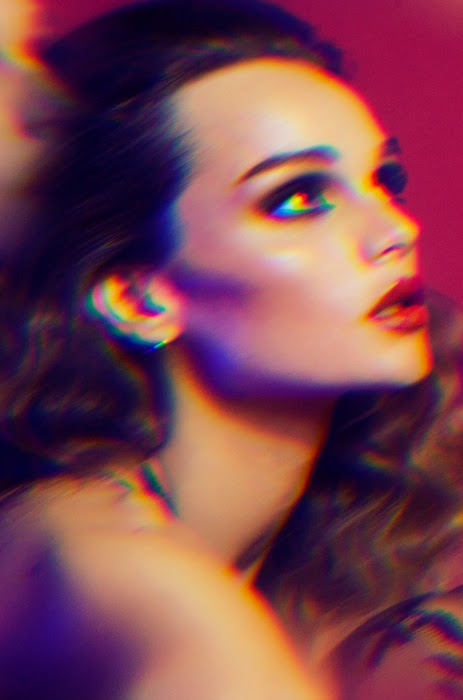 When Uranus transits through the very 1st house, there is a good chance that a big change will happen in your style and clothes. Uranus is always trying new things, and this area is where it tries on attires, new haircuts, and new ways of being in the world. If you are the type of person who likes to take chances, you will like the new energy from Uranus. During these seven years, you want to express yourself and be on your own a lot, and your relationships with other people change in whole new ways. It’s also possible that you’ll act more stubbornly and on your own. Your interactions with other people are getting more interesting, and new people keep coming into and leaving your life right now.

You imagine a new picture of yourself and take on the role of architect and designer. No one will tell you how to act, dress, or present yourself in public. This transit will force you to break out of any box that tries to hold you in. This may surprise other people. If you are usually a person who doesn’t change much, Uranus will give your normal way of being new energy during this time. In terms of style, the clothes you wear are either current or ahead of their time. Your identity stands out because it has a unique quality that runs through it. There is a good chance that some people will be hurt if others don’t like the change and say they want you to keep acting the same way. Now is the time to find out who you are, how you connect with the outside world, and what kind of first impression you give other people.

When Uranus transits through the 1st house, it may change the way you see yourself, and you may find that you have a Uranian effect on everyone else. You will have a lot of different and interesting experiences during these years, which will keep your mind active and engaged. Uranus going over the ascendant usually means a big change in your life, like starting a new job, moving to a new house, getting divorced, etc. The transit may make you feel restless and give you ideas that come to you out of the blue. Uranus wants to set you free from an old idea of yourself. Have you outlived the person you used to be? As technology changes, we have to update our computers. In the same way, we have to change how we see ourselves as well.

At this time, parts of the self which have been suppressed or undeveloped insist on inclusion into conscious awareness. Shy people discover a confidence they never knew they had, while previously down-to-earth and practically minded individuals awaken to values and aspirations of a very different nature: they are willing (or forced by external events) to forgo their need for security and stability, and branch out in new directions. People who have been predominantly `thinking-types’ suddenly discover a vast new realm of feeling, while those who have been dominated by emotions and sentiment find themselves better able to stand back and be more objective and detached.

Whatever sign is on the ascendant, this transit often reverses our sense of self, and gives us the opportunity to explore new ways of meeting life. When aspects of the self which have been held in check or ignored for a long time eventually erupt into consciousness, they may at first be unleashed in a rather awkward, imbalanced or uncontrollable manner. For example, if your tendency in the past has always been to put yourself aside for the sake of others, you could swing too far the opposite way when Uranus crosses the ascendant. No longer willing to take a back seat in life, you temporarily go wild with your new-found assertiveness: it’s your turn to call the shots, and no one is going to stop you. You cast off anything which you find restricting or limiting, and demand that everyone else adjust to you. Gradually, however, as Uranus moves away from the ascendant and further into the first house, you calm down, and begin to learn how to use your assertive energy more wisely and skilfully.

Equally, if you have been a pragmatic, cautious person, you might throw caution and practicality to the winds during this transit, as you discover an inner, spiritual dimension to life, and give up your job in order to meditate 20 hours a day. It may take a little time before you can begin to integrate the qualities Uranus brings to the fore with other aspects of your being. When interpreting this transit, as with all transits, we must take age into consideration: a young child, for example, with Uranus transiting the first is more likely to experience the effects of Uranus from the outside, usually via the actions of his parents who may move house, get divorced, or produce another child — all of which serve to disrupt existing structures and routines. Older children and teenagers might display even more than the usual degree of wilful rebellion and obstinacy under the influence of this transit.

Young adults often face major junctures at this time: they leave home, start or finish college, get married, have children, or discover a new philosophy or political system which revolutionizes their life. Later in life, this transit could correlate with divorce, changing jobs, or the awakening of undiscovered aspects of the personality or those traits uniquely ‘ours’. For elderly people, Uranus crossing the ascendant and moving into the first house will help them break free from old patterns of thought or behaviour. In some cases it augurs death — the release from an old form into a new dimension of being — although other transits in the chart would have to support this interpretation as well. At any age, this transit could indicate an external or collective influence which dramatically alters the course of life, such as the outbreak of war or a change of government. Whatever the time or phase of life at which we experience this transit, one thing is certain: we see the world and relate to it in a radically different way afterwards. The Gods of Change: Pain, Crisis and the Transits of Uranus, Neptune, and Pluto