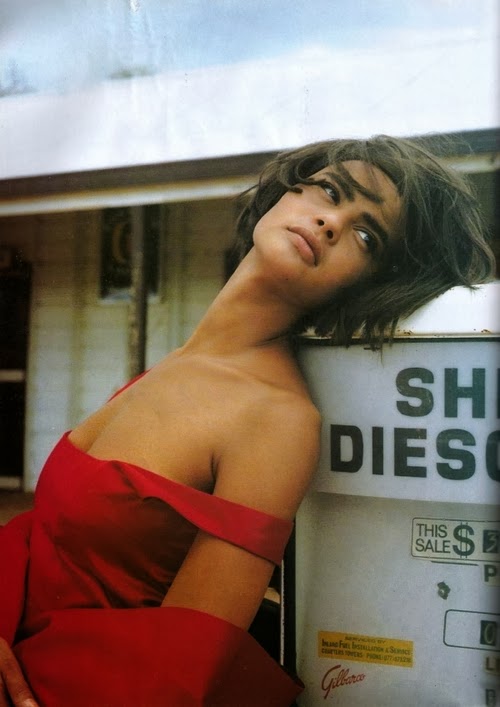 Aries is labelled for having one of the worst tempers in the zodiacal circle. The symbol for Aries is interpreted as being the horns and nose of the male sheep; the battering ram. According to Encyclopaedia of Psychological Astrology

Aries was given as a sign prone to bad tempers and then also going to great lengths. Taurus was labelled not easily moved, but furious when aroused. Gemini was not bad tempered, but labelled waspish and malicious. Cancer not easily angered, though soon hurt, and timid. Leo often hot tempered, though affectionate. Virgo’s temper is usually controlled, seldom violent and tending to shun conditions that are liable to upset the individual. Libra is seldom the first to quarrel and easily appeased. Scorpio hot tempered, especially when its affections are touched. Implacable and rarely forgets. Sagittarius– good tempered. Capricorn – the temper is generally cold, and the tongue controlled. Aquarius courteous. Pisces – good tempered.

C.E.O Carter also goes onto to say that the Cardinal signs are usually sharp, in mutable nagging and fixed tend to be violent. The writer continues to explain that fiery signs are usually the most explosive along with Mars afflicted by Uranus. Mars and Saturn is also an indication of a temper, and we should include the Mars-Pluto aspect in the astrological signature for a bad temper; along with Saturn, Pluto represents frustrated desires. Pluto was only recently discovered during Carter’s time and the Mars-Pluto contact has proven to possess a vicious temper. Below are some examples of the planet Mars in action in its more negative form.

Gary Coleman, former different Strokes star, known for his terrible temper, punched a woman in the face, and is particularly noted for being involved in heated discussions. The star has Mars (ruler of Aries) opposite Uranus and Pluto in his horoscope. We might also examine the frustrated Saturn in Aries in his chart pointing to further frustration on the level of asserting one’s will for his short fuse. Naomi Campbell, supermodel, known famously for losing her temper by throwing her cell phone like a true Gemini assaulting her assistant with her phone and making verbal threats. Mike Tyson, heavyweight boxing champion, and is probably the most frightening of the bunch has been convicted for rape and labelled a virtual pit bull. People have observed his lighting quick temper and the ferociousness of his nature. Again, we see in his horoscope that the planet Mars is square Uranus and Pluto proving to be an explosive combination.

The sign of Aries is hot, fiery and often extremely passionate. A temper is usually descriptive of someone that is easily excited. Another thing a temper gives is a headache and Aries rules over the head, face and blood and when we lose our temper many of us go red. The sign also bumps heads with others all too easily. One of Aries main tasks is learning to assert themselves successfully in the world.  Aries represents the archetypal masculine force; it is strong willed, impatient and daring. Many of these types encourage others to also be more courageous.

Mars rules over the Greek version of the god Ares and he was seen as being too easily provoked and his archetypal qualities were associated with battle, aggression and destruction. Ares, known to the Romans as Mars, was the Greek god of war. In life, our Mars placement and aspect/s show where we have to go to war and fight for what we believe showing strength and courage. However, the god often represented the uncontrolled lust and the frenzy and rage of a bloody battle.

Ares represents hyper-masculinity; he was portrayed as a virile and actively masculine man, hirsute, with a shield and sword. He was a deity whom the Greeks honored only in the throes of battle when they needed him; otherwise, denigrated as a coarse and violent bully…(both Homeric and Hesiodic) presented Ares solely as the war-god. The god of war was sometimes regarded as the god of violent and unnatural death…The Greeks tended to appreciate only the shadow aspect of Ares because of his intensely violent and uncontrollable nature, a view that continues into our modern era. Violence, aggression and unrestrained passion are hardly highly praised virtues. Yet, they exist as part of the psyche, both on an individual and collective level. To deny, disregard or disavow these components has a negative affect…Archetypal elements of the psyche when denied, erupt in their full blown shadow form and cause considerable damage. Ares demands and deserves respect. He cannot be kept in a cage until needed for war anymore than any other archetype can be kept at bay until convenient for human purposes. By Laurence R Lyons Changing for Dinner

Mars is often compared to the club it over-the-head type in romance and drag it home and has acquired some truly endearing traits associated with it – rudeness, coarseness, and roughness. Many of these characteristics are true of the planet, but Mars is also the symbol showing us how to go out and get what we want. Maybe this is viewed as being selfish, but it is also the act of being an individual with a separate set of needs and desires. At the moment Uranus is transiting Aries and we have seen this kind of violence on a collective level. Often when we are beaten and abused by others it sometimes reveals a Mars that has been blocked from consciousnesses, so we need to learn how to express Mars in the healthiest way.

Cancer/Moon Astrology: She Wolf
The Mystical Zodiac: Aries
Scorpio's Jealousy
Happy Halloween Everybody: Spooky Astrology
Sun in Aries
Euphemisms, Doubletalk and 8th House Taboos
Aries: What Are We waiting for?
Water Signs: What do You Mean?