The Moon in the 8th house symbolizes an emotional make-up that is deep, intense and extremely loyal. Also, the instinctive power of their feelings and the depth of perception are unmatched. A person with this placement unconsciously taps into their inner resources often resulting in an overdeveloped survival instinct, but there is extreme oversensitivity with deep emotions and profound instincts. The person’s ability to probe beneath the surface of life gives them an honest view of the world.

The person may have a lot of emotional wounds, negative feelings swirling underneath that are hidden and sometimes it can result in an overreaction to circumstances or events because they are influenced by all emotional stimuli in an extremely powerful way. Something in the early part of life resulted in trust issues, trauma and psychological turmoil and a feeling from the beginning that something wasn’t right. Often relationships within the family may have involved emotional outbursts, domination, even cruelty. The person has learned to safeguard the self, but there is also the need to repeat family patterns. Approaching this side of life is always a huge complex issue and there is usually something within the psyche is seeking to heal emotional scars.

The 8th house rules abandonments, trauma, crisis, family secrets, legacies and skeletons hidden in the closet. There may have been something in the family background that created a situation where the person felt unsafe, threatened and exposed to the darker elements of human nature. A dark family history may involve alcoholism, abuse, violence, insanity, murder, criminal activity and often something dramatic. Issues in life may involve emotional battles for power, emotional betrayals, volatile states and a repressed inner nature. The Hades Moon never reveals itself entirely, and there will always be a hidden aspect of their nature. Furthermore, emotional grudges may be held for the longest time and an inability to let go of feelings can cause emotional troubles as they do not easily forget personal hurts, often taking them to the grave. Sometimes because they keep their feelings so hidden it may unnerve others to the depths of their love and hatreds.

The Moon in the 8th house has been linked with the death of the mother, but there are also other experiences and it may describe her personality or life-circumstances. An 8th house mother may have been perceived as over-protective, smothering and manipulative and so the child felt suffocated. Unconsciously, an over-protective mother can create this unsafe feeling in her child. The nurturing figure often protects with the best of intentions, but it creates a heightened sensitivity to danger and if the mother feels unsafe, the child is highly receptive to those feelings. There may have been an extremely close and loving bond and she possesses extraordinarily deep insights about the world.

Death itself does indeed come under this house, but there are many kinds of death, and most of them are not physical; and every death is followed inevitably by a rebirth because it is only form, and not life which inherits the form, that dies. As a watery house, the eighth deals primarily with emotional exchange. As opposite from the second house, that which has physical value and stability of feeling. It is the eighth sign, Scorpio, that we may find a clue to significance of this house in matters of sex, emotional crisis, and the death and rebirth of the instincts as purified desire. By Liz Greene

The type may be emotionally demanding, possessive or obsessive with loved ones ensuing in unconscious provocations. The Moon longs to immerse fully and deeply in relationships and there is always full involvement and a need for close, intimate unions.When in close relationships, there will always be a feeling of descending into underworld terrain and a need for total involvement demanding a lot out of partners. Jealousy could be a problem since the Moon here can be smothering and smouldering with deep inner passions, but also deep insecurities about losing people in life, abandonment, death and of being emotionally hurt.

In the words of Tagore:

Why did the flower fade? I clutched it to my heart in excess of feeling and crushed it. 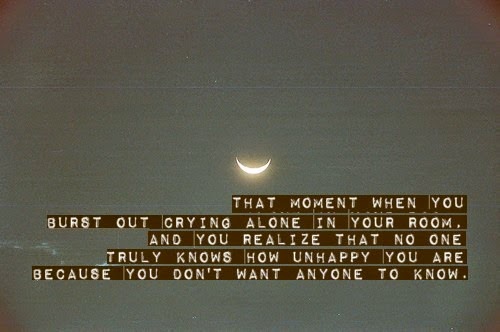 When feeling emotionally wrought there is usually a need for privacy, and to shut others out in order to deal with complex emotions. The Moon here also taps into the great healing resources, and they possess the natural ability to see into the depths of things, and dig up riches and treasures. Not one to tread lightly they plunge deep into the mysterious, enigmatic, and perplexing. They are drawn to areas of psychology, psychotherapy and grief counselling where they can perform the work of emotionally transforming others and empowering by investing their amazing emotional gifts into restorative pursuits. If it is not something pursued outwardly then it is something that has always fascinated.

The person has an understanding of what makes others tick, and unconscious factors at work under the surface along with this compulsive desire to understand the inner-working of an individual, analyze emotions, figuring out the real source of pain gives them a natural ability to understand the natures of others behind the social masks. This kind of work is extremely emotionally gratifying and they possess psychic abilities and a profound knowledge of things, deepening their awareness of life. What also makes them great psychic detectives is because the 8th house has this incredible ability to identify our weaknesses and strengths and so the person has this emotional radar and understands that all emotional problems are buried underneath and nobody can cover, paint, and plaster over an issue. Quite often investigating into the deepest roots of any problem is where their most natural abilities lie. 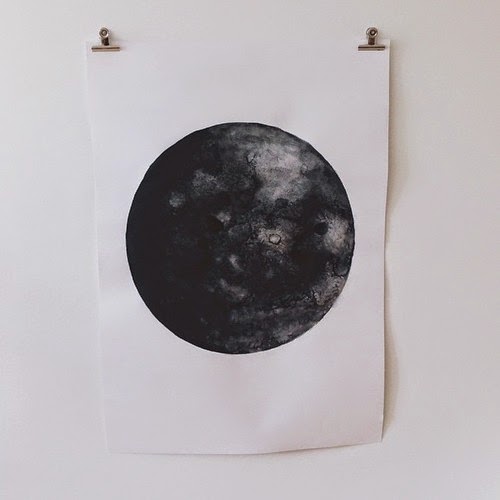 The 8th house is where night falls; with darkness and oblivion and the beasts prowl. The emotions can get really dark and brooding and there may be cyclical depressive moods with a lot of deep inner searching that happens throughout life. The emotional abyss they fall into being a difficult place and one where they have to feel their way back through. The void of feeling is a symbol of both depth and inferiority. Black is also this Moon’s colour and is seen as a symbol for the soul. This Moon possesses such a forceful nature underneath and is often drawn to the occult, unsolved mysteries, taboos, tarot, and astrology.

The emotions are felt all the way or nothing it is hard for these people to be emotionally apathetic and they find it difficult to understand why others are not as emotionally passionate, or interested, or obsessive. The penetrating feelings of the Moon in the 8th house tend to dominate and the individual can be controlling and can become uninterested in others if it is emotionally unsatisfying the person is used to feeling to a high degree and also being on emotional edge and craves those experiences. The person also has a mesmerizing, hypnotic and captivating nature that draws others closer, but can also be incredibly overwhelming.