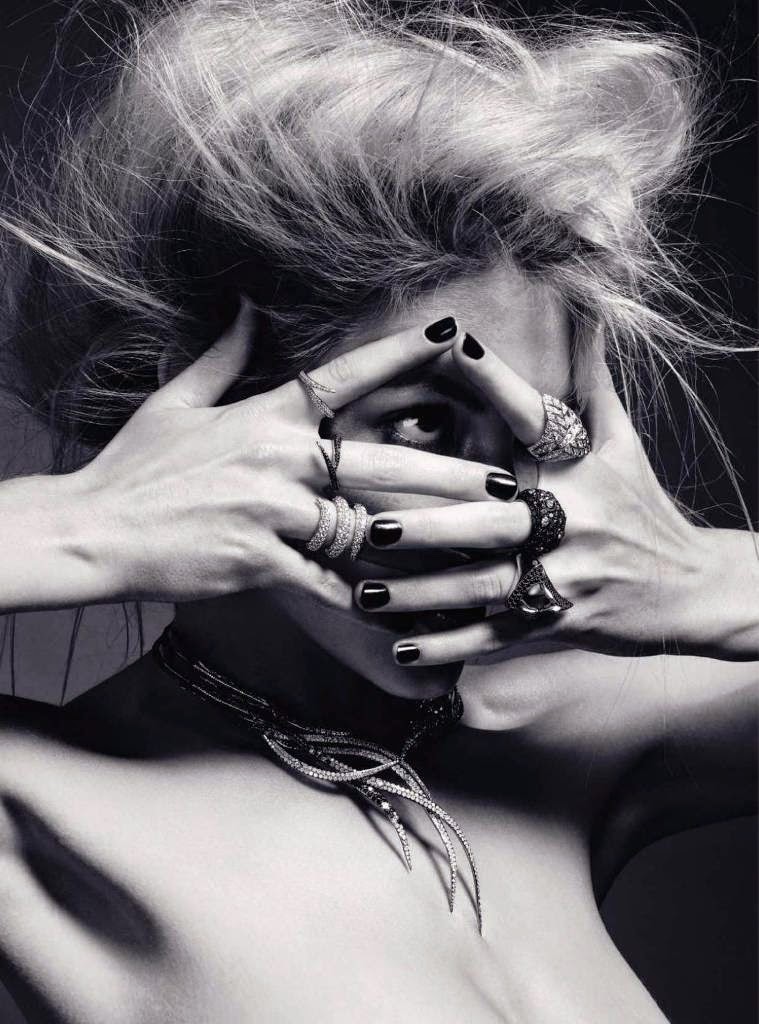 The book Nostradamus by Peter Lorie and Astrologer Liz Greene is an interesting read and it was purchased out of curiosity. It contains a chapter of the Plan for America and contains some fascinating insights for this time period. Throughout the entirety of the readings, however, it is made clear that we can’t always successfully predict the future. The astrological author has helped out with the astrology in the Nostradamus prophecies especially when describing the planetary energy for that time.

Liz Greene was expecting to see a woman president or candidate in 2004 when transiting Uranus formed a conjunction to America’s Moon. I live in England and don’t really keep up on everything that goes on in the world. Politics often whooshes past this Piscean’s head. I researched online and Carol Braun was a candidate in 2004. Is she the first woman candidate? Liz Greene says there would have been a great change in terms of the role of women. She also says there is a fundamentalist religion, that would, in turn, reflect a kind of emotional “breakdown” state.

Mars threatens us with its warlike strength, 70 times will he cause blood to flow: fall and ruin of the clergy and more for those who wish to understand nothing from them. The scythe joined to the pond towards Sagittarius at the height of its ascendant, plague, famine, death by military hand: the century approaches its renewal. For 40 years, the Iris will not appear, for 40 years it will be seen every day: the arid earth will grow drier and great floods when it will appear.

By Liz Greene below: Astrology of Nostradamus

If we remember, we applied this to the precise date of January 16th, 2015, using the reference to the pond and the scythe at the ascendant of Sagittarius. Once again, according to the natal time in our birth chart for America the ascendant is Sagittarius, which means Saturn will cross the country’s ascendant during this period, a time therefore of great soul searching and having to come face-to-face with hard reality. In an individual, such a transit involves a redefinition of a whole life pattern, weeding out the unnecessary and consolidating. It is not necessarily a terrible configuration, but a sobering one.

Saturn will also transit in opposition to America’s natal Uranus in Gemini, that suggests a reevaluation of all that was hitherto considered “free” in America. Another important transit during this same period is that which occurs as Pluto enters Capricorn, bringing it into opposition with America’s Venus, Jupiter and Sun all in cancer. this transit reflects a complete shift in America’s relationship with other countries, economically and through involvements such as NATO. It reflects conflict and competition on the economic and political level. Most importantly it reflects profound change in the nature of the government. Nostradamus: The Millennium and Beyond