I do enjoy reading astrological analogies, and so here are some more interesting ways to describe various planets, chart configurations and signs.

Pisces/Neptune as a Symbol and Psychic Billboard 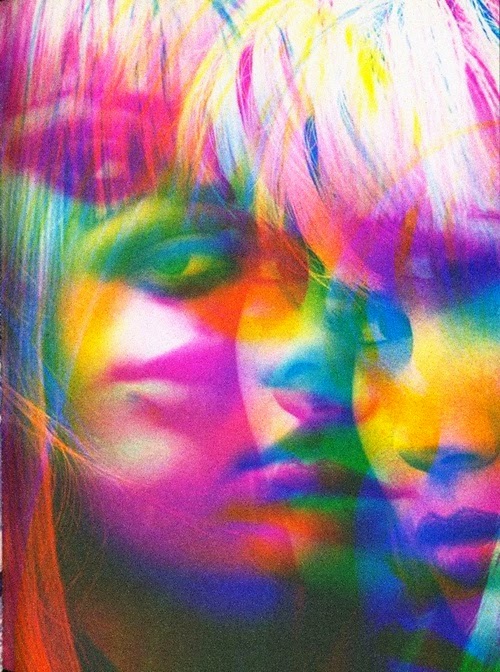 A symbol isn’t just a metaphor. It provokes an immediate and overwhelming response. Like a symbol, you have an innate ability to stir the unconscious waters in just about everyone you meet. Have you ever noticed how often people come up to you and ask if you have met before? You may remind them of someone, but they can’t quite recollect who. That’s your Ruling Planet’s glamour at work. As a child of Neptune you are a natural screen for others’ projections. When they look at you, they see the embodiment of their hopes and wishes. Like the Sirens of myth, you become the ideal partner, friend, love interest, or employee. This is wonderful if you happen to be a fashion model or spokesperson, because what your Birthday Planet does is transform you into a psychic billboard. By Christopher Renstrom – Ruling Planets

Scorpio’s Cleaning out of the Augean Stables and Past Lives 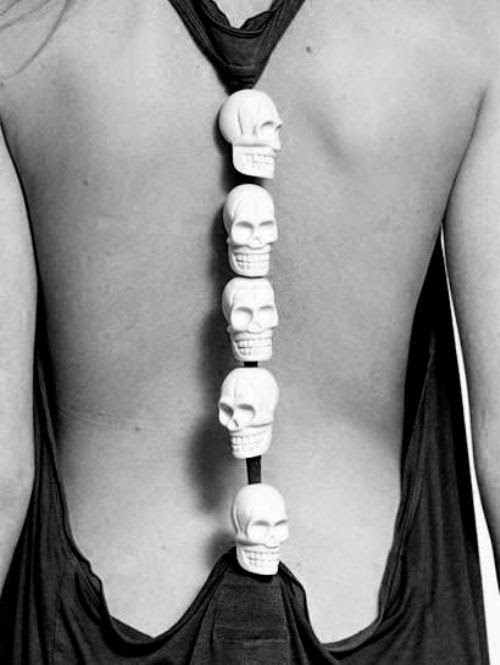 A lifetime with Sun, Moon, or Ascendant in Scorpio can be much like cleaning the Augean Stables of the accumulated debris of incarnations. Scorpio faces the challenge of habits entrenched for lifetimes which are difficult to transform. This is particularly true if there are many planets in the other fixed signs. Through the fixed squares and oppositions, attachments to people, ideas, or to one’s work, must be confronted. If, as Hindus believe, we choose our time of birth freely, then Scorpio’s are brave souls. Mars gives them a good deal of courage, as well as a passionate nature. By Kathleen Burt – Archetypes of the zodiac 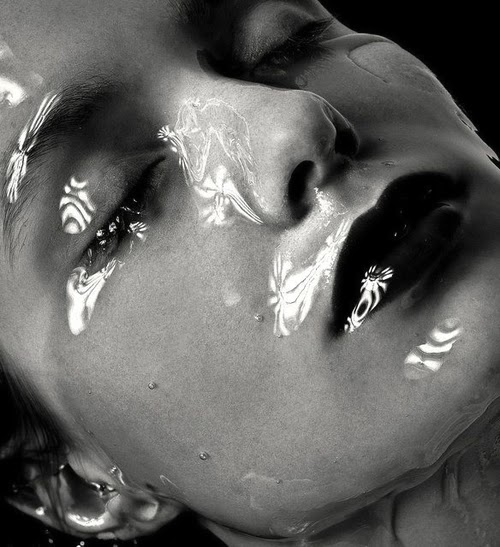 What is ‘bad’ can be likened to something blocking a hosepipe, with the hosepipe being your life-track, the tap it is connected to being the Source, and the nozzle being your point of expression in the moment. What originally blocked the hosepipe was something you did that was Condemned or Censored and therefore made to feel shameful about. From that point on this ‘ piece of dirt’ accumulated more and more guilt and shame, with progressively less and less water to wash it through and come out of the nozzle. To unblock the hosepipe, first you have to track back to what originally caused it, that censure or disapproval that produces more and more of same, LET IT GO and then deal with the fact that the first thing to come out of the end of an unblocked hose is dirty, foul-smelling water. The reaction can be to turn off the hose at the nozzle end, that is, again to disown your power, but this is the last thing you should do because you would be falling into the same trap of being made to feel bad in the first place. By Lyn Birkbeck – Divine Astrology

Neptune and the Needy Mother-Child Relationship 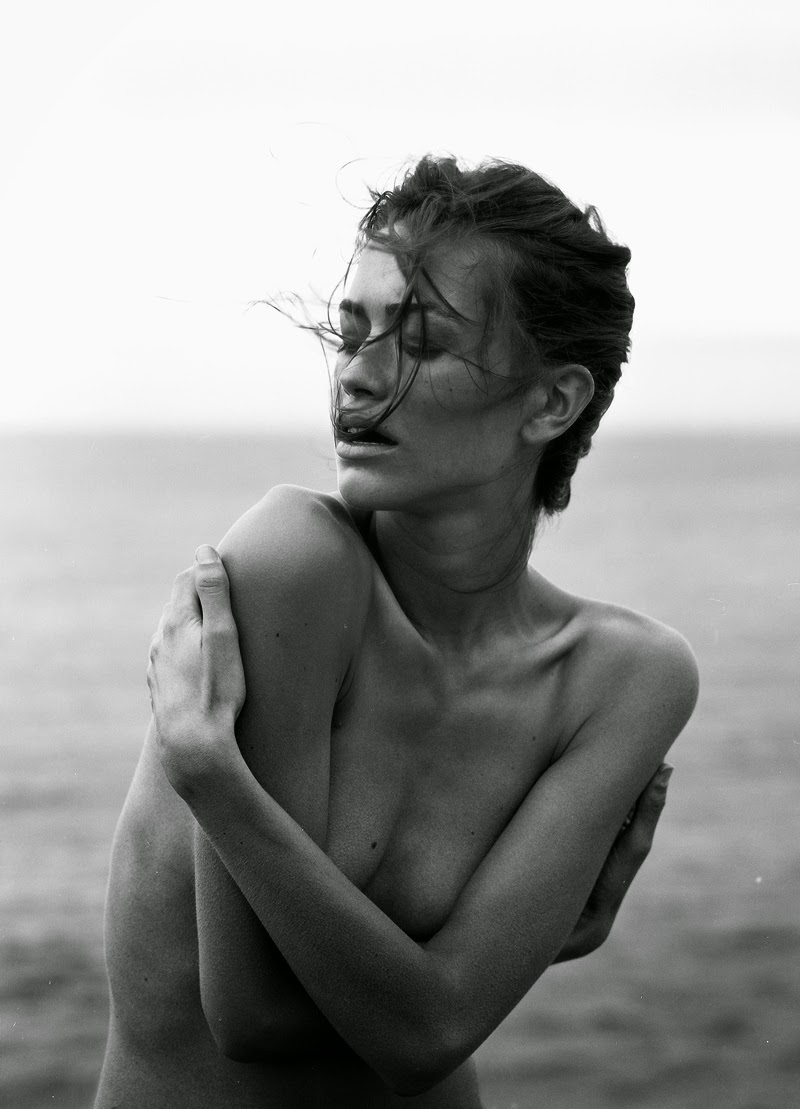 Because the young Neptunian intuits unspoken cues as a good actor intuits the ebb and flow of the audience’s interest, it is precisely this emotionally gifted child who will suffer most from an overly needy mother. The message is clear enough: Do not exist separately from me, for without you I have nothing and am nothing, and you are the only salvation for my misery and loneliness. What receptive child could resist such a plea? Certainly not Neptune’s children….thus the Neptunian child may assume the onerous task of redeeming the mother. This can become a theme in adult life, where the identification with victim-saviour leads the individual in attempting to “save” a damaged or ill partner. By Liz Greene – The Astrological Neptune and the Quest for Redemption 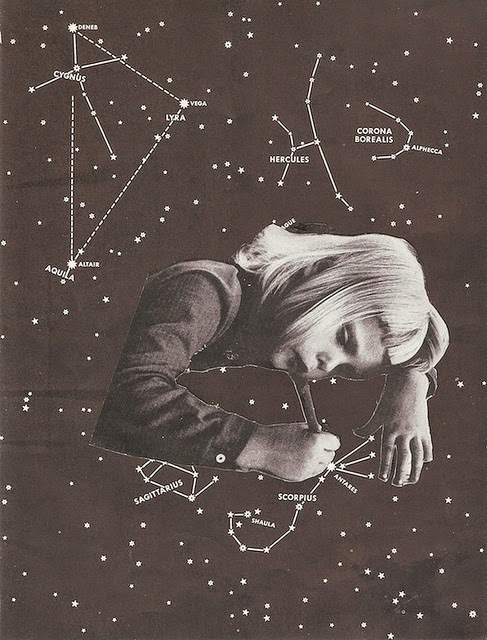 Families are organisms, and the psychic life of an enmeshed family is a closed circle within which ancient and often violent emotional dramas are enacted in the secret darkness of the unconscious. Nothing is seen until the ‘disturbed’ child is taken for professional help, and then, terribly slowly and often against strenuous opposition, the threads that weave the tale are disentangled and what looked like an individual ‘illness’ becomes increasingly apparent as an unresolved family complex. We have met facets of this problem already in the two examples I gave of Venus-Pluto and Mars-Pluto, for in the lives of both Caroline and Ruth, the sexual and emotional difficulties of the parents and grandparents are somehow ‘passed’ on to the child, and work as a fate in the child’s life. Pluto is a particular significator of a particular kind of experience…problems of a sexual nature, or of an instinctual nature generally, seems represented as family complexes by Pluto. By Liz Greene – The Astrology of Fate.

The Angles are the Cross of Incarnation – Staked to Earth 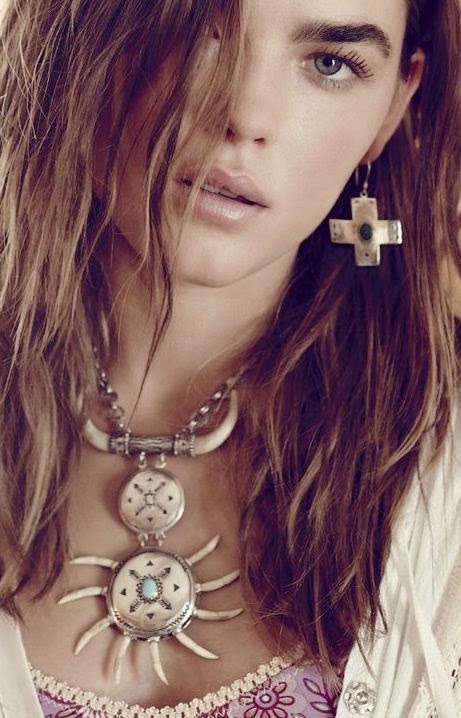 The angles are the cross of incarnation. This is where we are staked to the earth. Not everyone has planets on the angles, and not everyone is required to embody archetypal energies in this way. But if there is a planet within orb of conjunction of an angle, on either side of the angle, the individual must find a way to give shape to the planet. If not, the planet will embody itself, and then we feel at the mercy of powerful forces in the outer world that we believe are shaping our destiny without our consent. By Liz Greene – Apollo’s Chariot – The Meaning of the Astrological Sun

Yods Acting as an Understudy for a Famous Actress 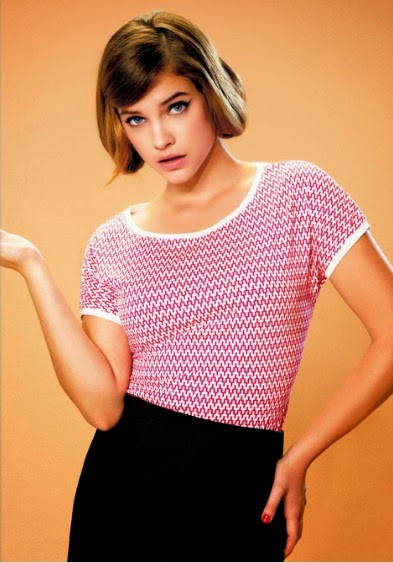 I look at yods positively. I equate them to somebody who is an understudy for a famous actress or actor and who fills in for the star one night and becomes an overnight sensation. That is how a yod operates. I have one and that is how it has worked in my life. When I was a new astrologer, my yod was being set off and my life changed…My career has flourished ever since… Something life-altering always happens when my yod is activated. Yods are configurations which change your life, but they do not drive you. By Carol Rushman – The Art of Predictive Astrology. 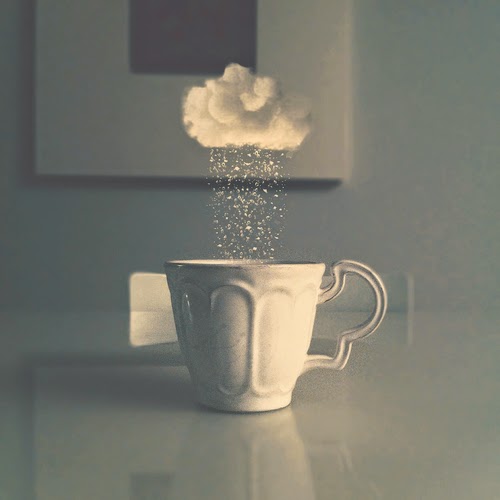 In any case, “good” and “bad” are ambiguous words. Sometimes we use them in a moral sense; sometimes we mean them only what we happen to like or dislike, as when we speak of good or bad food or weather. Some use words constructive and destructive, but these, though often appropriate, are by no means always so. One of the things most noticeable about the good aspects is that they are conformative ;they tend to make the subject swim with the tide, or, like Mr Pickwick, to shout with the larger crowd. On the other hand the “bad” ones make the native out of tune with his surroundings-shall we say incompliant?-which may enhance his moral reputation but not his comfort. Then the opposition and square are usually stronger than the trine and sextile and so lead to extremes. From this point of view temperate and excessive seem appropriate terms. By Charles Carter – Essays on the Foundations of Astrology

Just like a train schedule a commuter may glance on the way to work, an astrological chart will reveal the name and nature of energetic conveyances coming down the track, when they are expected to arrive and depart, where they are heading and when they are supposed to complete their passages. What makes it really hard to read an astrological chart – a representation of the planets and other heavenly bodies as seen from a specific point on earth at a given moment in time-is that the astrological chart incorporates every perceivable energy “engine” in the universe simultaneously on a shifting basis, with all the engines in constantly varying kinetic relationships to one another, and all positioned against wavering and virtually limitless backdrop of space, history, and behavioural possibility. Certainly the complexity is compounded further by the fact that, whether one comes down on the side of fate or free will, there will always be a fair amount of subjectivity in the ascription of meaning to the passenger’s purpose and outcome in making the trip. By Steven Mark Weiss – Signs of Success