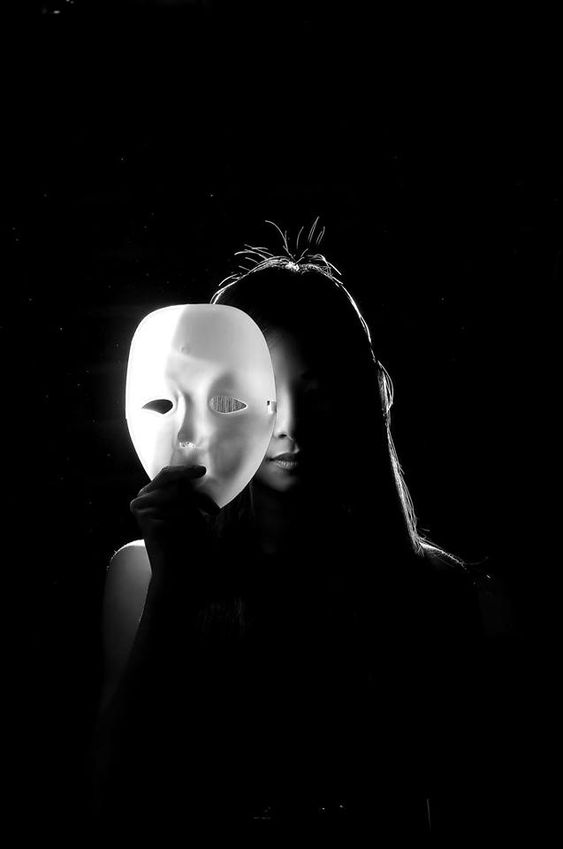 The ascendant is also known as the persona in psychological astrology. The word persona means the person-as-presented symbolizing the outer layer of an individual that is shown to the world. It is sometimes unfairly called a mask as if we have no relation whatsoever to your outer appearance and behavior; this surface veil is not perceived to be associated with the real personality. In the horoscope, the ascendant is the initial presentation of yourself adopted to serve specific purposes. The psychological elements that make up the persona are intended to be used as a self-protective measure to play a role in society, and a kind of barrier to the interior self, especially – the shadow.

Jung would equate the persona with hiding parts of the psyche, but it means also hiding your sense of uniqueness. To see the persona in action you only have to observe someone closely, under changing surroundings, to witness a transformation from one milieu to another which brings about a sudden change in personality. You often believe that the interior parts of the psyche will be rejected, and you wear an extra layer of skin that protects the inner-self until you feel safe to reveal more of who you are.

One can hide multiple sins behind a persona, like the man who is all smiles in the street and is a picture of an easy-going individual; only to turn into a mean drunk that hardly speaks to anyone at home. In psychology, character is situation. In astrology, the ascendant serves as an important vehicle as you need something reliable when entering into a social situation. According to Jung, there is this extreme sensitivity that you have to expectations, and sometimes you adjust yourself to the flow of the mainstream. Liz Greene says that all the four angles of the horoscope are “related to the inward and outward flow of the reality of the person to the outside world. The ascendant is the most personal and obvious and must be in accord with the more hidden, unconscious aspects of the psyche.” As Greene notes, “the qualities of the ascendant are not merely superficial but represent qualities you would ideally like to be.”

Considering this aspect of the personality, you may begin to question the true face of any individual. You have many depths and spend a lifetime discovering, uncovering, and realizing who you are. You don this persona when you enter into particular situations such as schools, workplaces, and events. Over time, it becomes this habitual thing, and as soon as you step out of the front door you clothe yourself in this particular behaviour. You probably know of cases when the persona slips and someone suffers from a ‘loss of face’ in public. It leaves a feeling of embarrassment to have some of your more personal contents on show. Ultimately, the ascendant has to remain functional, and the mask has to be one that you can easily slip off without overly identifying with it. It is that side of the self that faces out into the social world and isn’t wholly representative of your true inner identity.

The ascendant has been likened to a lens interposed between us and our environment, so that we see the world through the particular distortions or color of that lens, and world perceives the same distortion or coloration in us. Suppose I have Aries rising I will look about me and see challenge and the call to adventure everywhere, and will go to meet it. Others will then see me as a challenging, dynamic or forceful individual. Any planets in the first house, and particularly any conjunct the ascendant, will also come into the picture. Venus for example, lending softness and charm, or Saturn inhibition, reserve, shyness, which I may strive to overcome. The word “personality” is sometimes attached to this house, but I do not find the term particularly helpful, for if it means anything it must surely involve the whole chart. Eve Jackson