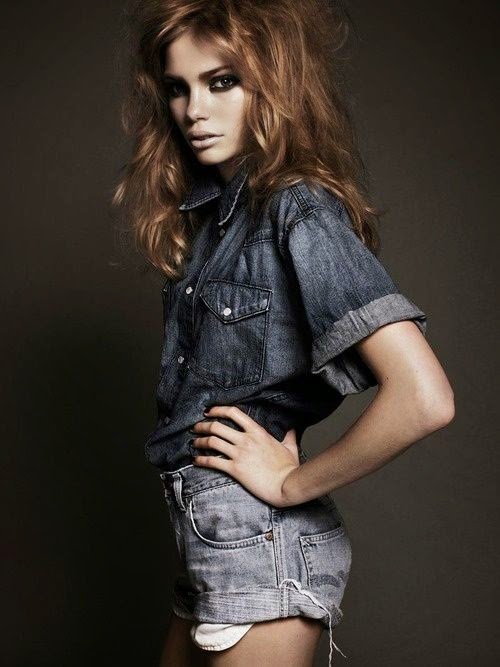 Venus represents what we desire in life and the kind of love relationship we want. Now, the spectrum of human relationships are complex; they have changed rapidly over the years, and we are seeing a great number of alternative relationships emerging – gay marriages, long-term living arrangements, and bi-sexual relationships. Though, there is no variation on the theme of relationships that cannot be found in astrology. If anything, astrology proves that we are psychically attracted to certain archetypal patterns when in love, and these astrological symbols color and shape the expression of our relationships.

Venus-Pluto aspects, for instance, are particularly prone to what is termed “fated” attractions. The goddess Aphrodite (Venus) had considerable power, and she could afflict men and women with uncontrollable passions and could bring madness and destruction to those who had offended her. When the beautiful Venus is imbued with the dark, powerful essence of Pluto, it results in a seductive, emotionally intense, and passionate affair. The film Fatal Attraction illustrates the darker side of Venus-Pluto. It is about a woman’s obsession with a married man. Glenn Close, the lead actress, was an astrological match for this role. In her natal chart, Venus is conjunct the descendant and is opposite Pluto. The actress was quoted in 2008 as saying: “Men still come up to me and say, ‘You scared the shit out of me.’ Sometimes they say, ‘You saved my marriage.'”

The tragedy of this kind of fixation on love is the need to absolutely possess another individual. Possessiveness arises from insecurity and this often makes someone feel threatened by any kind of danger to the security of the bond. It can be difficult for Venus-Pluto types to have “friendship” only relationships. I am not saying that it can’t happen, but a lot depends on how a relationship ended. The ending of a relationship is something almost everyone has experienced. The ending of a relationship presents an opportunity to regain oneself, and to take what one learned from the relationship. Venus’ symbol is the mirror and it represents what one projects onto other people, and there is a lot of reflection happening in significant relationships with others.

I remember reading a story about a woman who found it difficult to cope with her partner’s pathological jealousy. The man sought ‘treatment’ in a help center and he was getting better at handling his emotions. However, she couldn’t cope with his change in personality and put a stop to his counseling sessions. The abusive and controlling style of his relating involved him wooing her with such single-minded devotion and intensity, so much so, that she was deeply and secretly flattered by his behavior. This obsessiveness actually made her feel more secure in the relationship.

The purpose of a Venus-Pluto aspect is to fully experience the highs and lows of a relationship, both emotionally and sexually. An individual with this aspect will often plunge into deep emotional waters. Pluto is never satisfied with light or superficial relationships.

Pluto introduces Venus to what lies beneath the flowers and elegant gestures of romantic courtship. This underpinning is often not ‘pretty’, and certainly not ‘fair’. For the individual with Venus-Pluto who has not yet reached the middle of life, the fate may not have made itself known. But it becomes apparent later, which is why the aspect has acquired a reputation for broken marriages. Venus-Pluto also has a propensity for sexual triangles. These are neither fair nor wished for, but are a fact of life, generally compulsive and conductive to considerable suffering among all participants. Venus-Pluto is not cool or ‘liberated’ like Venus-Uranus, nor is it martyr-like and self-sacrificing like Venus-Neptune. In terms of personality qualities, it is proud, passionate, intense and often achingly loyal. But the very intensity of its passion usually runs side by side with spite, vengeance, betrayal, loss, manipulation and a revelation of one’s own potential for the destruction of what one loves the most. The Astrology of Fate

Venus-Neptune: This Drunk Love Can’t Be good for Your Liver!