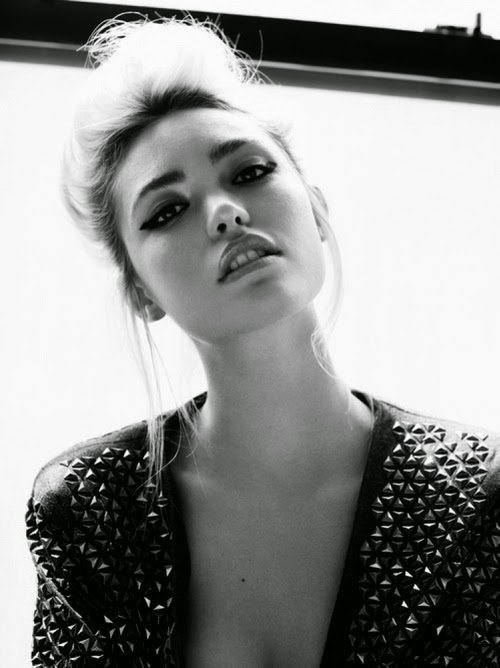 Aquarius’ purpose involves changing things for the better, dealing with larger groups, broad issues, and being involved in a community, social affairs, organizing, managing and supervising groups of people. The zodiacal sign of Aquarius has a strong concern for humanity and human welfare because here we reach the highest manifestation; the end result of the air signs, and our intellectual unfoldment at the final stage.

Its greatest talents usually involve networking with others and creating new ideas. The Aquarian’s work involves enhancing the consciousness of the collective and striving for some form of utopia. The ultimate goal is the enlightenment of society, and for man to become godlike, perfect, and less labored. The sign is ever advancing us and moving the collective forward towards the desired goal. They revolutionize and are eager to overthrow any system that restricts others in some way. Aquarius possesses a powerful urge to connect with like-minded individuals and has the ability to harness the power of the group. Being innovators, movers and shakers of the world, they are big believers in the potential of human beings. They are here to improve our lives, offering their service to the greater whole. Whether it’s an idea that revolutionizes mankind, or some kind of movement, underneath it all their real aim is to make a difference in this world, pushing the boundaries, opening up new pathways. 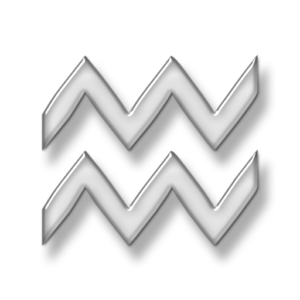 Because of the joint rulership of Saturn and Uranus over Aquarius, there may also be a heavy sense of duty felt. Sometimes, as they get older, a more conservative attitude is present, but there is always a strong pull towards its New Age ruler (Uranus). It is hard to say which planetary pull will be stronger for Aquarius; whether they are straight and narrow Saturn or more eccentric and wavy – Uranus. Sometimes they are both at different times. Aquarius is Cosmopolitan and likes to stay current; ahead of the latest trends. The sign is often attracted to social work, science, architectural work, math, astronomy, geometry, psychology, technology, astrology, futuristic learning, research, politics, literature, or art. The sign loves to investigate the laws of nature the pattern behind life and developing the highest potentials of the human mind.

Uranus (ruler of Aquarius) is the ability to step beyond the purely personal characteristics of the seven inner planets. Uranus represents originality, eccentricity, uniqueness, intensity, inspiration, inventiveness and rhythm, which allow you to integrate diverse influences  that initially seem diverse, unusual disconnected. It is the part of you that wants to be unique and free of the fetters of physicality. The Divine Life: Astrology and Reincarnation

Aquarius is given, through the powers of elevated thought, a key to unlock the door to a hidden universe. Aquarius seeks to pull down all the mysteries of the world and above. The Aquarian is hungry for knowledge so that it can benefit society and holds specific principles. Whatever they choose to do in life they apply it with a powerful mind, a modern twist, and a new way of looking at something. They bring their inventive talents to their pursuits and also make sudden changes in the lives of others with a belief in the natural rights of man. Aquarius is always eager to communicate their insights, and they are born to live by their ideals with a good idea of how people should treat each other. There are usually strong convictions, and they can be rational and intelligent. Moreover, they are often highly theoretical; filled with wonderful designs made for our the world and the universe at large. In their endeavors, they will discover something new, infuse life with freshness, and possess a powerful link to the future. What separates man and animal are man’s ability to plan for the future to envision possibilities and one of the real motivations of Aquarius are to wake up our consciousness.

The sign is represented by a pair of wavy lines

symbolizing the flow of electric current and signifying that there is something unconventional and different about Aquarius. Many of their thoughts are offbeat; they contribute ingenious ideas which don’t fall along the conventional lines of thinking and would never really be considered mainstream. Aquarius needs freedom and has an experimental mind, they’re are also forward thinking, progressive and here to make waves in the world. The person has excellent powers of observation, with a fair-minded view. The sign of Aquarius is often depicted being liberated from time and space, soaring between heaven and earth with its lofty ideals.

In Aquarius’ life, there is a theme that comes up of being cut off from one’s friends; they are usually such forerunners in groups and organizations, but there is often some clash with authority. It pains them because of their strong affinity with the group ideal and with friendship. Indeed, they are powerfully identified with those that share the same thoughts and common goals, and the reason may not always be clear, but it seems to pave the way for new opportunities in the future. The Aquarian mind tends to get rather fixed on one group mentality and sometimes a split is needed for greater creativity and in order to move in a new direction. The past and the future (Saturn and Uranus) are always strong themes that arise in the individual’s life. Aquarius’ path can at times be lonely, and they may feel alienated from the very group where they felt safe and secure. Often safety and security can also mean limitation and it comes with its own trappings, but the split often paves the way for further growth.