Fate blowing You in a Northerly Direction

March 4, 2014 by astrologyplace No Comments 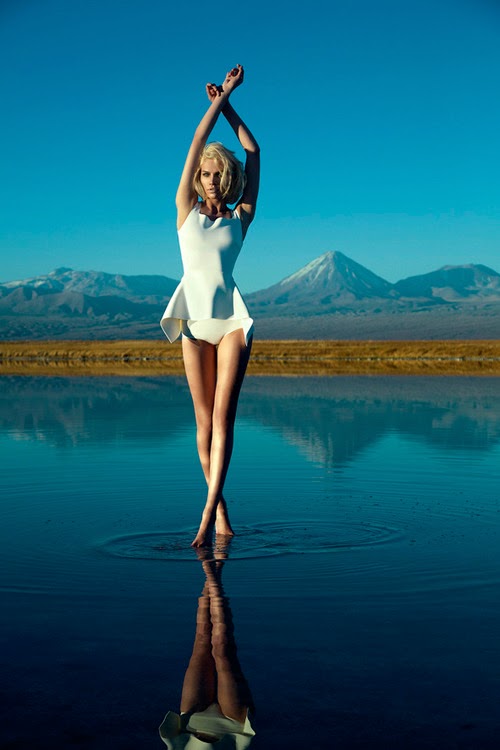 Wherever the South Node is placed in the chart is the sum-total of knowledge that we have carried over from the past, describing where we have been, and what experiences we have accumulated, and also points to our natural talents, skills, and abilities. The South Node in the horoscope is a place of automatic behavior and it is usually where we fall back on, at the expense of developing our North Node qualities. The North Node can be thought of as a kind of future projection of the identity that we are developing and like an arrow it points the way forward. The Nodes are opposite points on the chart and could both be described as magnetic themes in the horoscope. The South Node seems to be holding the strongest pull in the early part of life. Perhaps it does more so psychologically because that is where we feel comfortable like a snugly fitting, old and familiar wooly jumper. Even more compellingly, the South Node is also our shadow personality, the blind instinctual and most unconscious part of the self.

The South Node tends to react, and it is here where we are vulnerable to overemphasizing the qualities, behavior, talents, and patterns depicted by its sign and house. The North Node is seeking an opposite but a complimentary action and is seen to signify spiritual power and integration. Naturally, we can begin to the think of the lunar nodal axis as points in the personality that are overdeveloped (SN) and underdeveloped (NN). Often the South Node forces us to question whether or not we can change the habits of a lifetime. According to some astrological theories, the South Node habits have been ingrained from a past life. The Nodes of the Moon are thought to suggest that there is some karmic imbalance in the individual’s life and for soul development, there is a need to start moving towards the quality, style, and mode of expression indicated by the sign and house position of the North Node. Liz Greene calls this the crystallizing relationship between the Sun and the Moon – reflecting that part of life where the inner blending of two principles is most likely to manifest.

The North Node could be viewed as a kind of discovery for the psyche to try out new and profound experiences in a particular mode and way of being, furthering progress. However, there also needs to be a union of opposites between the pull of the past and our unfulfilled future. Many of our life events may not only be pushed by the South Node but also pulled by the North Node. The past is viewed as a fixed state in time that is impossible to change, but present choices may influence the future in the same way past choices have influenced the present. Fate, will, and destiny weaves its way throughout the life of each individual.

Adam Gainsburg refers to the South Node as a reference library of experience that we can draw on and sees the South Node and North Node as a developing one throughout our lifetime. We need to harness the positive things from the past (SN) without being conditioned by them and falling into ingrained behaviors that may prevent us from soul growth. The North Node will require greater effort (will) on our part in order to develop its qualities, abilities, and skills. Like many of the water signs, houses, and planets, the South Node always speaks of repeating patterns. The Nodes represent the eternal karmic issues that manifest within each particular life, but once we apply the energy of the North Node sign and house – new pathways open for us.

Often when the Nodes by transit in aspect to important planets and points in our horoscope indicate events arising that have a bearing on our development. The nodal axis pertains to relationships and through major transitory action, people enter our lives in significant, fated and powerful ways. It is as of these individuals are acting like guideposts to our individual development and play a massively important part of our soul growth. The Nodal Return occurs at ages: 18, 36, 54, 72, and 90, usually showing events that point towards the need to develop the North Node. Hindu astrologers imagined the Nodes as a vast cosmic dragon; the mother of all serpents who shed her skin and renewed, falling back on the ancient image of life, death, and rebirth. Ancient myths describe an eclipse as the Sun or Moon being swallowed by a dragon and so there are some terrifying interpretations associated with fate, but mostly we tend to think of the Nodes as a point of individual development.

Imagine that life is a college and when you registered, you decided to get a PhD in math. That’s the North Node. But you don’t enrol in any math classes. Instead you keep taking classes in dance, poetry, music and art. That’s the South Node. It’s the astrologer’s job to remind you where the math class is.

South Node in Pisces or 12th House
A person with the South Node in Pisces or the 12th house tends to drink too much of anything that connects them to the transcendent realm. An unquenchable thirst and need to delve into life's mysteri...
The Sun Square North Node
Question: I can't find anything written on North Node aspecting the Sun. A family member has NN square Sun. It is their only Sun aspect and only sign touching the NN. I can't seem to find anything...
The Nodes: Deja Vu and Jamais Vu
The Moon's Nodes are considered an important key to the interpretation of the birth chart. Sometimes they are referred to as 'headphones' icons and the South Node shows a record of our past sonic expe...
The Invisible Nodes
The Nodes in astrology are said to be significant in the life of a soul and are sensitive areas where eclipses appear. By normal definition, Lunar Nodes are diametrically opposite points created by th...
South Node in Capricorn - North Node in Cancer
The South Node in Capricorn individual has developed quite a thick-skin over-time and may be considered hard-headed and even rock-like in a particular area of life. The individual instinctively know...
North Node in Astrology
Question: What is the True Node about? What does it represent? This is an old term for the North Node in astrology. In actuality, there are two Nodes, and nowadays it's called the Nodal Axis. It in...