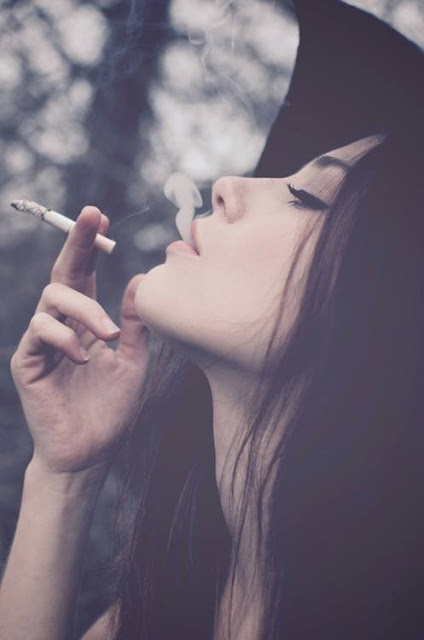 “In every death, there is a mystery until the cause is known. A coroner has the job of deciding whether it was natural or unnatural, a homicide, a suicide, an accident? A medical detective is trained to solve that mystery.” By Thomas T. Noguchi – Coroner (Sun opposite Pluto).

The mystery of death is something that has always kept us in the dark. Our personal trauma may be easy to pinpoint, but mostly it is not as obvious or it has been deeply buried. In this way, our personal wounds can sometimes be difficult to interpret or understand. The coroner searches for areas of trauma on the body to determine what happened. In the case of the astrologer, we examine Pluto to understand an individual’s psychic wounding.

Pluto involves slicing and dicing inside, and it can send us into a deep examination, delving into our own pain. Pluto also involves incredibly soul-wrenching experiences and entails some kind of survivorship and its aspects reveal what we need to bring to light and this can be obsessive impulses, uncontrollable unconscious processes and something buried deep. In doing so, this energy can be transformed. On paper, this sounds incredibly easy, when really – it’s bloody exhausting.

The Most Commonly Wounding Experiences of Pluto:

Jeff Green’s Pluto: The Evolutionary Journey of the Soul reveals that Pluto involves some sort of massive confrontation in our adult life with all of the limitations we have felt in expressing ourselves, and true feelings related to our earlier wounding. It could involve a major power struggle with the mother or father. It could be in a relationship where the emotional battlefield is laid out. Perhaps some kind of intellectual confrontation occurs and so forth. The main point is that we unconsciously and consciously seek to heal and be free. It’s the release aspect of Pluto which impacts emotionally and obviously the Plutonic images of the Phoenix rising from the ashes. Usually, all of this involves the intensity of something incredible, about surviving and also forgiveness and the ability to fully let go. 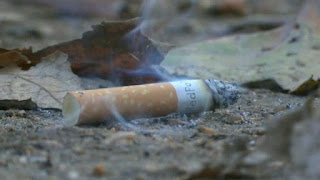 Not everyone’s Pluto profile is so intense, penetrating and extreme. We all have Pluto somewhere in the horoscope and we all have something shadowy to contend with in life. What Pluto can do is it can bury the individual under hurt and shame, tainting our individual expression and we must uncover the buried trust, love, and light spirit. However, we acquire a depth throughout these experiences, wisdom and hopefully kill off the internal voices that continue to criticize us and we realize that we have become our own worst enemy. It’s the great internal battle that is acted out and a self with self, intense meeting.