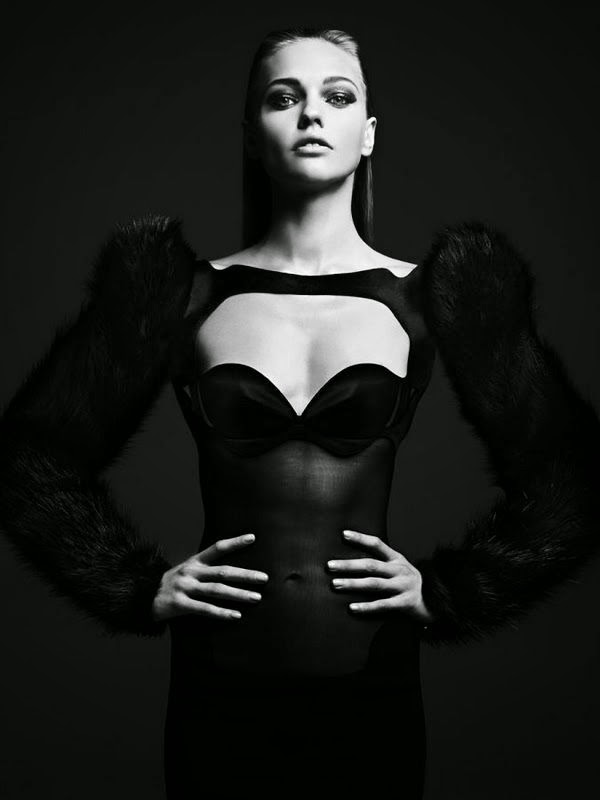 The wounding of Sun-Pluto in aspect occurs in relation to selfhood, light and the solar expression and the individual is challenged to integrate the darker Plutonic energies and themes involving power, death, sex, rebirth and renewal.

The individual may have a complex and painful relationship with the father. It is often believed that he has been exposed to the shadow side of life. Something domineering, dark and controlling about his presence, and thus the individual feels this energy intensely. The deep scar that Sun-Pluto bears could also occur through the death of the father, or some uncontrollable fate. Whatever the case, the father has had a powerful effect and the Sun-Pluto type is deeply affected by his presence or absence.

Everybody will lose their father at some point, but the individual is severely affected, and can feel the loss enormously. At times it may seem as if Sun-Pluto is forced to face deeper human issues, and confront the shadowy aspects of existence. It often feels as if the web of life spins, and coils and wraps around and brings external events that pressure the soul to consciously face buried feelings. Usually there are power-struggles with authority figures, self-sabotage and life-threatening issues.
Jeane Avery says, this aspect takes away the ego prop and forces the person to develop inner-strength, essentially becoming a stronger and more transformed person. Jeff Green’s Pluto: The Evolutionary Journey of the Soul, Volume 1 (Llewellyn Modern Astrology Library)

basically states that the lesson involves teaching the individual about personal power. The wound impacts the identity and there can be a black hole feeling at the core, accompanied by self-hatred.  When Pluto is involved there is a usually a powerful, intense emotional bond to something and in some way the individuals’ life becomes attached to a person or event that holds terrible importance. A relationship or something else needs changing, so that there is a feeling of death, but also a new birth. The sense of destiny is powerfully felt and the need to express the self in a profound way. As fate seems to be a significant factor, it is thought that ‘mysterious events’, chance meetings and fateful encounters occur periodically. Astrologer, Stephen Arroya Astrology, Karma & Transformation: The Inner Dimensions of the Birth Chart

, believes Sun-Pluto to be more difficult in a woman’s chart owing to experiencing great difficulties with the father, but also it leads out into their intimate relationships.

“There is often a lack of attention and true communication from the father, which leads to resentment and a feeling of being deprived love…One more correlation between these aspects and the relationship with the father seems worthwhile. I have repeatedly found …Sun aspects with Pluto very often manifest as a separation from the father that leaves deep psychological scars. The separation may be either physical (where he is simply not present due to his having left, died, or – in an amazing number of cases – simply disappeared without a trace.) or it may be a psychological separation wherein the father is present but very distant and aloof from the child….The person is compulsively “Hung up” on the father and with subsequent difficulties in establishing a clear identity.”  By Stephen Arroya

If it is an overbearing father figure that attempts to shape the individual, in the process he extinguishes their inner light. Sue Tompkins Aspects in Astrology: A Guide to Understanding Planetary Relationships in the Horoscope

referred to this “father complex”  as a deep fear of usurping the jealous father. The picture forms of a dark shadow cast over the sense of self, of purpose, and identity. Also, an important point is that of the desire and power of a Sun-Pluto type, attended with a feeling of being heavily thwarted. It can ultimately lead to immense frustration and confrontation or “scene” as Jeff Green referred to it. Quite often, according to Pluto: The Evolutionary journey of the Soul the cards of fate involving the father/authority figure refers to a battle and the parent is either left far behind or changes dramatically. The individual then attains a metamorphosis and develops his own sense of purpose and destiny.

Jeff Green also offers positive circumstances of total parental support in the Sun-Pluto’s life from the father, and paints an image of an empowering influence. Another interesting point made is that one parent fulfills the first role (oppressive) and another – the second role (empowering). Whilst there may be a parent that appears to dominate the individual’s life and is controlling the other parental guide, places fate clearly in their son or daughter’s hands. Above all, it is stated that any limiting situation, person, condition must be removed and the personal ‘core power’ activated in the individuality.

One of the colossal wounds exists with self-image. A Sun-Pluto aspect is often found in those that feel a sense of powerful destiny and fate, and the individual is also learning to become conscious of power. The will may have been manipulated and dominated. As Sue Tompkins says in Aspects in Astrology, a Sun-Pluto individual can possess an intense self-awareness that gives rise to a sense of being paranoid. Also indicating a vast history and the wound centering around some form of social taboo involving sexual abuse, violence, criminality and madness. As with all Pluto wounds, there is a sense of being unprepared for facing the shadier sides of life. The identity can feel as if it is living under a dark rock and it takes an enormous amount of effort to shine.