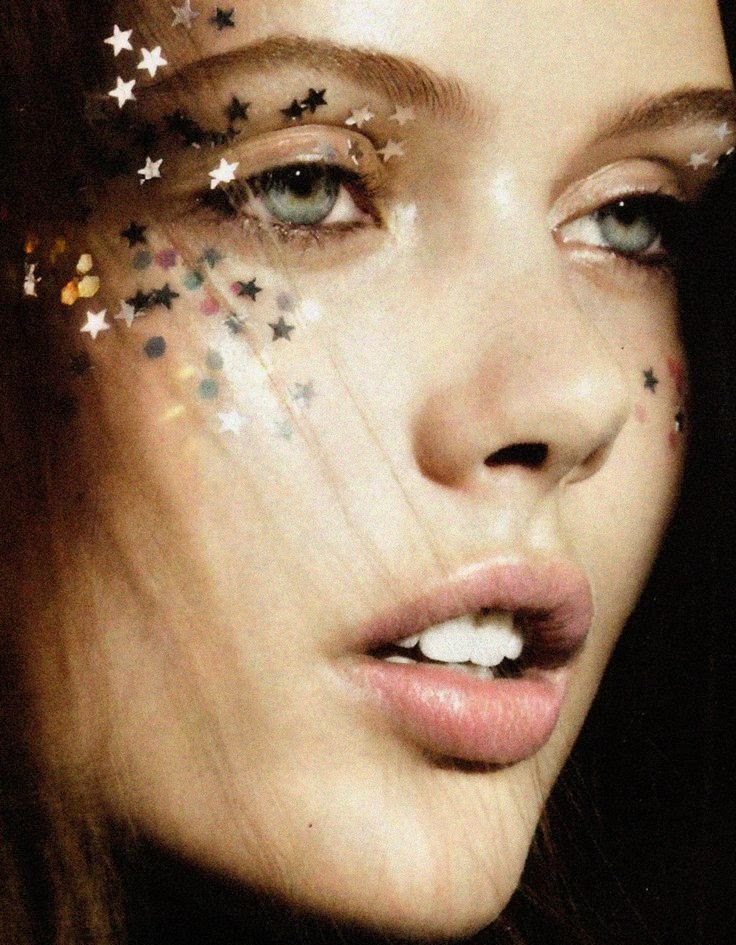 When Uranus is in the 3rd house, new ideas arrive as swiftly as lightning, and the mind is restless. Whether it comes as a surprise, some of these individuals do not always perform exceptionally well in school. Early schooling can be challenging for Uranus because of the way the planet learns differently and seeks out new methods to grasp what is going on in its environment. Often, a progressive type of school is preferable than a rigorous, conventional sort of education. Uranus is placed in the 3rd house of Albert Einstein’s birth chart. Generally speaking, he is regarded as a right-minded guy; that is, someone who jumps to whatever interests in books rather than studying by rote When it came to solving difficulties, the theoretical physicist was the sort of person who visualised the solution. As a result of Uranus in the 3rd house, according to astrologer Jeff Green, individuals “switch” between using their left and right brains. It is the rapid shock of discovery that provides the most exhilarating learning experience for Uranian energy impacting the intellect, although there might be impatience for instant results.

Uranus in the 3rd house individuals are fiercely committed to the truth, believe in the right to freedom of expression and despise being taught what to say or think. Uranus here does not always conduct in a rebellious manner, but they think in a revolutionary manner and seek the right to express themselves freely. The type is attracted to progressive, revolutionary ideas that may lead the mind to new discoveries; they are innovative, original, and intuitive thinkers. The Uranian intellect grasps topics in their entirety, and so their thoughts are sometimes light years ahead of their contemporaries. The way they think is generally focused on the future, and they are on the lookout for new trends.

Because of Uranus in the 3rd house, they have a “lightbulb above their heads” moment and are completely fearless in sharing their ideas. Those around them may be unsure of what to anticipate from them in the communication area. Uranus can also symbolise the self-taught individual in this chart, and learning will have a significant impact on them. Some Uranians have a fresh perspective on old subjects and are particularly interested in intellectual systems such as physics, astrology, mathematics, or astronomy. Along with its ability to synthesise and make intuitive leaps, the Uranian intellect is highly sought after. This placement of Uranus will frequently draw individuals into connections with people who share their interests.