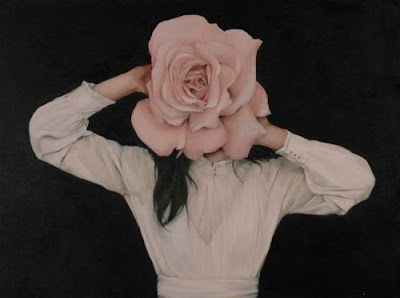 Certain women are more prone to falling for a dangerous man and are inexplicably drawn to a partner that finds it hard to keep his shadow side under wraps. However, I don’t believe that she is fully aware of how the relationship will eventually progress into an intolerable and toxic state.

Pluto contacts in a relationship whether we possess the Sun or Moon aspecting the dark god, or it could be Pluto in the fifth house, seventh or eighth house, a Venus-Pluto or Mars Pluto. Those kind of signatures on the astrological chart are powerfully transforming or violent and destructive, and this is according to the level of awareness of the two individuals involved. The nature of Pluto has often been compulsive and obsessive and drawn to demanding partners who manipulates and controls them. Emotional games are usually present, and the exchanges of love are usually highly complex and non-rational. Jealousy can be a problem and occasionally cruelty occurs within the relationship. Pluto relationships demand total commitment, and we can be held emotionally hostage. A Pluto relationship can be very attentive and loving, but in some cases, it can spiral into a controlling, verbally abusive, jealous and violent partnership.

Pluto doesn’t “destroy” a relationship, but attempts to destroy what threatens the relationship’s survival. This is why jealousy is one of the prime indicators of a Plutonian relationship.