Uranus Opposite Uranus: The Thunderstorm of the Mid-Life Crisis 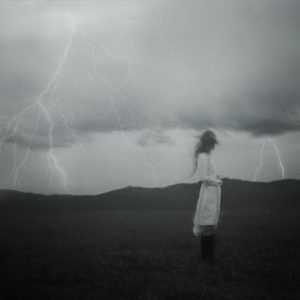 Uranus’ cycle around the Sun takes eighty-four years, and the opposition it forms to its natal position in a person’s birth chart occurs between the ages of forty and forty-two. The midlife crisis, as defined by psychologists, coincides with this period in life. Astrologically speaking, Saturn is in opposition to its natal position also at this age, and it moves into important areas in the chart once every seven years. Half of Saturn’s next orbital cycle will be complete 14 years after the first return. Saturn will be in opposition to its own place in the natal chart at this pivotal time. That being said, we now face the combined effects of two major transits.

Consequently, it should come as no surprise that the synchronised changes in the individual’s psyche during the mid-life crisis are among the most significant they will ever experience. We have seen that Uranus is associated with breaking through to new areas of expression and broadening one’s mental horizons via force. According to Liz Greene, Uranus is a planet associated with the ripping of the veil, and its mythical ties to the thunderstorm, the wind, and the heights imply that the planet functions on a more transpersonal level than the planets inside Saturn’s orbit.

It’s possible that the individual’s life will undergo a major upheaval as a result of the Uranus opposition to Uranus transit; for example, they may decide to end a long-term marriage, change careers, or even leave the area in which they’ve spent their whole lives. Such actions are indicative of a desire to break free of limitations and start discovering new heights and depths. During this stage of life, both sexes experience a heightened sense of restlessness and feeling a bit unhinged, although it may also be a case of the individual projecting their own experience onto the world and hence appearing to be the victim of another individual’s bizarre behaviour. 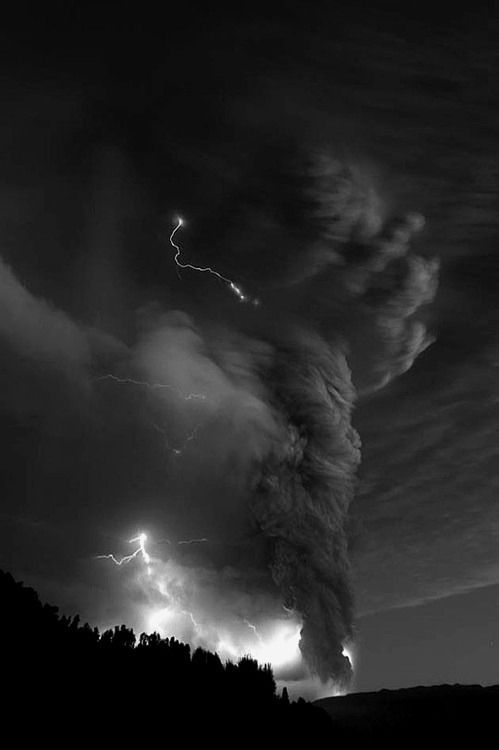 The reproductive years of most women come to an end, and menopause is on the horizon. Children are now entering their teenage years and no longer need parental care. This independence allows women to explore who they are as individuals apart from their families, whether they are comfortable doing so or not. As a result, many women are venturing into the workforce for the first time in search of a career that will challenge them intellectually and allow them to interact with the wider world. Mind and spirit, objectivity, and impersonal contribution to group life begin to take priority over individual fulfilment and emotional devotion to one’s partner and family as the animus is developed.

By the time a man reaches the big 4-0, he has usually found success or at least learned to live with disappointment of not quite making it. He has settled into a comfortable routine, and he is now ready to explore the enigmatic inner realm of the anima. A surprising number of men who have been happily married for a long time will either start having extra affairs or fall hopelessly in love with much younger women. In the wake of this transit, many adults of either sex may find themselves in hasty attachments to people far younger than themselves. A husband’s wife’s infidelity or desertion may also serve as a harsh awakening to his own relational shortcomings. How much unlived life has been accumulated and how much consequence the particular processes of this is what determines everything else. When the child-rearing years are over, women often feel a profound restlessness and this causes them to seek out new roles for themselves. On the other hand, men become bored easily and want constant stimulation.

If an individual embraces the inner transformations brought on by the Uranus cycle, they may enter a time of unparalleled creativity and productivity. However, if they fight these changes, they may cause irreparable harm to their mental, emotional, or physical health. The right person, aware of the opportune moment, might reap the rewards of such efforts with astonishment and joy. However, Saturn’s transit at this time may also be a reflection of misery, disturbance, uncertainty, confusion, or even a combination of these things, much like Uranus. Despite the fact that we can do nothing to prevent this growth from happening in our lives, we can at least strive to learn from it and incorporate it into our living situation in a positive way.

Uranus is the planet of liberation, independence, self-expression, and unique ideas that intrude onto the lives of individuals who are receptive to them. Jung describes this time as one in which a person’s “unlived potential” violently crashes through an open door.  As a result of the constant upheaval, people often have to give up the security of their relationships, jobs, and lives. When Uranus opposes its natal position, it may leave a person very rebellious, defiant, and uncontrollable. One’s personal and professional lives may be upended by the Uranus-Uranus opposition transit, and which coincides with a seismic transformation in society. Uranus does not like to be confined in any way, and instead strives to move to a better future. 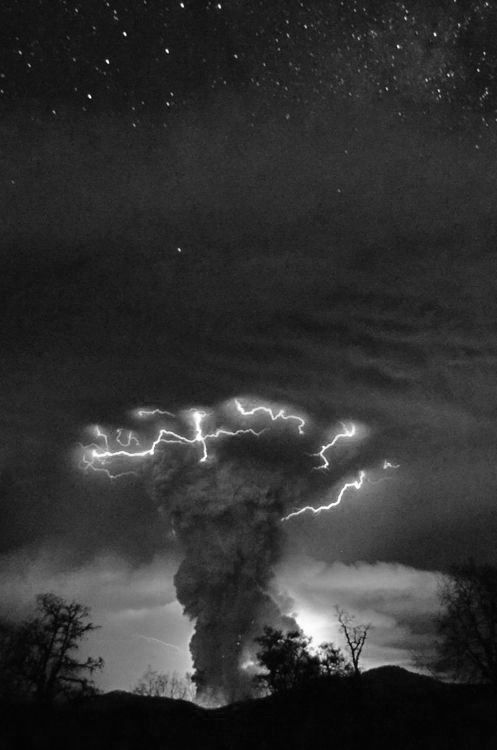 To allow for the actualization of this new potential, however, one’s life is likely to be disrupted in some way, and this period may be plagued with anxiety and stress. This is a moment of transformation, upheaval, and disorder, and the eruptions may be violent at times. Many individuals question whether or not their lives have evolved as intended. This is the time when people are most eager to make changes to their lives in order to get closer to the ideal version of themselves. On the Saturnian side, a life-altering collision forces them to re-evaluate their decisions, and the mid-life crisis might serve as a transitional time that propels them onward toward their destiny.

Some people evaluate how happy they are and have sudden epiphanies that may completely alter their relationships at home, at work, and with their significant others. Depending on the individual, the unpredictability and drama of a midlife crisis might last for years. The most challenging thing is to integrate the new you (Uranus) with the physical reality (Saturn). As Jung calls it, this time is our “unlived life,” and it can be both limiting and liberating. Potential, awakenings, and insight are all associated with Uranus, which might be seen of as akin to the late teenage years in terms of growth. Some people may realise they are acting defiantly, like a teenager, at this period. It’s a journey that may change an individual’s life in profound ways, and so many will choose to take the less travelled road.