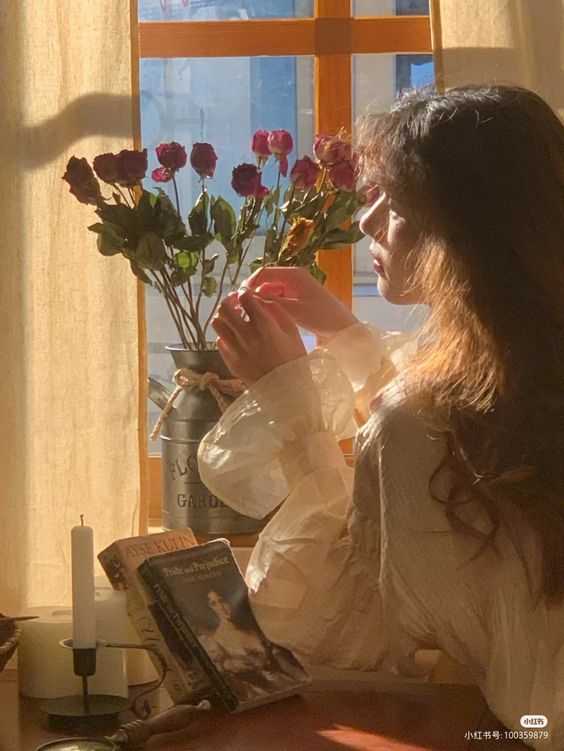 People with this aspect are typically outgoing and eager to give and receive affection, though this quality can vary depending on the location of the aspect. When the Sun is in conjunction with Venus, it suggests that the individual has a well-developed sentimental side and a strong desire to be adored and well-liked. Sun-Venus people are charming and sociable, but they also have a seductive side that drives them to do whatever it takes to win the approval of those around them. At the same time, they have a deep need for friendship, love, and companionship, and they are an endearing and loveable themselves. Sun-Venus personalities are creative and artistic, with an eye for detail and a desire for admiration based on their physical attractiveness. They are also warm and generous people who have difficulty dealing with adversity and would rather focus on the bright side of things. The Sun-Venus personality prioritises aesthetics, pleasure, and fun, and if Venus is prominent in the horoscope, they may be good – natured and affectionate with a sweet tooth and a penchant for music.

As an individual, Sun-Venus exudes grace, charisma, and good cheer; they value teamwork and harmony, and they aim to leave a positive impression on those around them. Due to Venus’s influence on their solar development, this person has a strong desire for material security, as well as a penchant for beauty and tranquilly. Though since significant relationships affect one’s sense of self-worth, it’s important to look at which planets are involved in the conjunction to determine whether or not the focus will be on relationships, partnerships, or marriage and whether or not the individual will be able to easily draw in the attention of others. However, they may have been spoiled as a child because of their tendency to overcompromise, as contacts between the Sun and Venus often imply a gentle, loving father figure. Some astrologers believe that a person with a Sun-Venus conjunction is immune to the harmful effects of violence and accidents; while I can’t say for sure that this is the case, I can say with confidence that this person will live a good life.