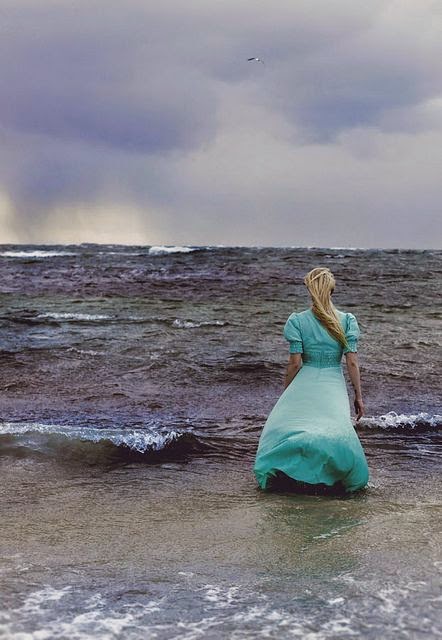 Neptune entered Pisces in 2011 and remains there until around 2025, and this new movement represents our need to merge with something greater and trust in something bigger than seen in our reality. The connection with a more powerful source is found in nearly all cultures and spiritual beliefs. Seeking and trusting in a power beyond ourselves has a transforming impact on our lives.

Many of the alcoholic groups, practice this belief as part of their twelve-step program, and Neptune in Pisces asks us to surrender, admitting powerlessness and unmanageability and break out of a self-defeating cycle of repeated patterns and habits. Some people seek relief through an ideology, love, and others seek this oblivion through substances such as alcohol or heroin, for the illusory state of oneness.

When Neptune transits through Pisces we long to transcend our sense of limitation and individual separateness. The planet puts us in touch with the fact that we need to have faith, to take us through changing states of doubts and confusion. The last transit of Neptune occurred in 1847-1861 and spiritualism was born along with a growing interest in the occult, and the afterlife.

We sometimes see ourselves as separate from other people and their suffering. With Neptune in Pisces, however, we are asked to be more compassionate and imagine ourselves in the same position, and so we need to ‘feel’ we have an identification with the human race. Neptune represents the compassionate part of ourselves and a side of humanity that longs to help those in need.

Neptune verges away from the logic and Scientific methods of healing and believes in the power of faith, prayer, meditation, and visualization. Neptune in Pisces also rules the imagination, and this is seen through art and music, theatre, and imaginary play. However, the misuse and over stimulation of the imagination may lead to hysterics, hallucination, disorientation, mental, and physical disintegration.