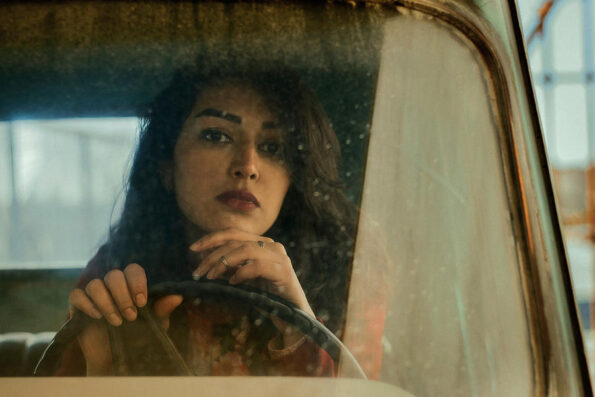 The Outer-Planets exert an all-consuming force on the horoscope, and the duration of their transits provides insight into the potency and influence of these cosmic forces throughout history. Dane Rudhyar says we should look at these three planets as part of a bigger three-part process. What we know to be true at this point begins with Uranus, continues through Neptune, and ends with Pluto.

All the outer planets can be acted out compulsively, such as Uranus’ insanity and need for change, or those addicted to drugs and alcohol under Neptune, and it is not difficult to understand how tough it is for these people to quit their habit. In the case of Pluto, its compulsions are also significant, and this planet is associated with our obsessions, innermost cravings, urges, compulsions, OCD, and paranoia. Under the influence of these planets, it is difficult to loosen their hold on us, and the outer planets in our horoscope transcend our own bounds, as Bill Tierney explains in Alive and Well with Uranus Transits:

Blind escapism, driven by unconscious compulsions, can be an outer planet’s defense against our mortal limitations. It is a response that is often destructive to our ego’s health and our ability to function in Saturn’s real and very concrete world. Alive and Well with Uranus: Transits of Self Awakening

Neptune and Pluto’s compulsive habits are easy to spot because of our propensity to draw parallels between addiction and obsessive behaviour. Despite this, we must not discount Uranus’ own potent vitality; its compulsions are typically observed at the ideological level. A man whose natal chart featured a t-square with Uranus at its apex drove his followers to commit mass suicide by spreading the false belief that aliens were ready to attack Earth.

On March 19, 1997, Marshall Applewhite taped himself speaking of mass suicide and believed “it was the only way to evacuate this Earth”. The Heaven’s Gate cult opposed suicide but believed they must leave Earth as quickly as possible. After claiming that a space craft was trailing the comet Hale-Bopp, Applewhite convinced 39 followers to commit suicide so that their souls could board the supposed craft. Applewhite believed that after their deaths, a UFO would take their souls to another “level of existence above human”, which Applewhite described as being both physical and spiritual. This and other UFO-related beliefs held by the group have led some observers to characterize the group as a type of UFO religion.

The aloof, cold, incredibly brilliant, and supremely superior nature of Uranus works perfectly. Uranus is committed to the ideal of developing a superior human species that is both perfect and beautiful, able to transcend all boundaries and achieve their full potential. The compulsive energy of the chart is ruled by the outer planets, and it can be fueled by anything from an overly idealistic vision of the future (ruled by Uranus), a desire for paradise and an escape from reality (ruled by Neptune), or a need for evolution, deep change, and transformation (ruled by Pluto).

People who are concerned with their own survival and the fate of their species often have Pluto in their charts; one author (Sun trine Pluto) wrote a book about the evolutionary importance of jealousy. We may compare our own excessive daydreaming, addictions, and obsessiveness to the huge effect of those distant planets, and learn a lot about the nature of compulsive impulses in the psyche from the study of the far-out planets.