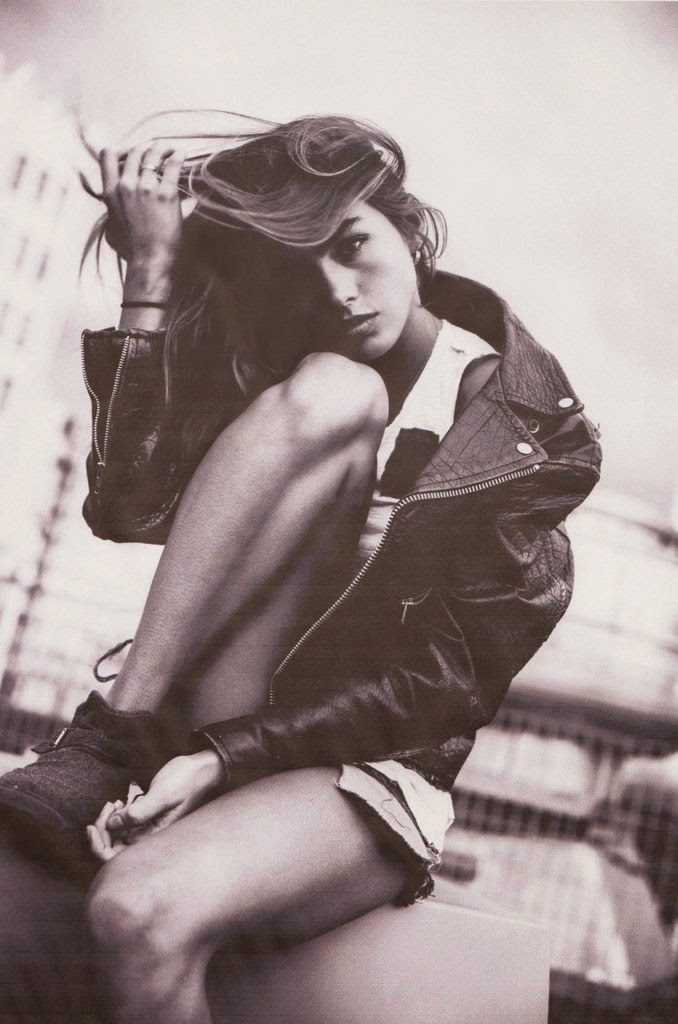 Scorpio’s element is water and placed in the fixed mode, and to understand the character of this individual these two factors come together and form a part of their intricate psychology. In astrology, water rules over emotions, sensations and feeling states. We, therefore, find that Scorpio’s emotions tend to become fixed, and fixated on others, and so they often have difficulty letting go of loved ones.

Feelings run deep, and rarely do they change; one of the most important things to this individual is maintaining relationships. When Scorpio is so fixed on an emotional level it is in the area of relationships where loyalty, dedication and commitment really shine through.The person can resort to total possession of a partner, and struggles with feelings of jealousy.

Scorpio needs relationships to be deep, both sexually and spiritually. It is important for them to find someone they can experience a lasting soul connection with. They possess the ability to love in an enduring way, but they also hold partners extremely close. To be able to understand their nature, one must first know that this kind of energy needs to control and can manipulate, especially if they need to keep a hold of a situation, person or idea. A Scorpio is naturally gifted at psychology and their powerful psychic energy sees into the soul of all important relationships. In addition, Scorpio understands the complexity of human beings, and cannot reason why people have a tendency to stay on the surface of life.

If you are partnered with a Scorpio it can feel wonderful to be such a vital part of someone’s life. They are deeply involved in every relationship and their motto is: ‘All or Nothing’ because they cannot relate to others in a light-hearted way. The individual is never shallow and emotions are real, but when hurt, they choose not to communicate these feelings at all. Once betrayed, it is hard to let go of the pain. Scorpio is unforgiving. They often have too much pride to apologize, but will let it go eventually, once they have got even. Scorpio shows no mercy towards those who have wronged them.

The individual will unleash all kinds of drama to make a partner pay for real or imagined hurts. Scorpio’s fixed water, forms frozen rivers, and underneath their icy veneer they harbor intense feelings of love, hate, isolation, loneliness, and rage. The individual may repress their emotions, and often find themselves sitting on explosive feelings. Things that are held for a long time tend to generate more power and result in pent up emotions that are dangerous, resulting in behavior that is sexually inappropriate, self-destructive or violent.

Scorpio energy is concentrated and underneath they have built up a lot of inner reserves, resourcefulness, and will tough it out longer than most. Scorpio has an emotional darkness that grips tightly and pulls them into a terrible state of depression, immense pain, and suffering, especially after a great loss. They are made painfully aware of the human shadow at a young age, and may have seen more than they needed. Fate is something associated with Scorpio, the 8th house, and Pluto. People speak of a fate that is sealed, destined and fixed and cannot be altered.

The Scorpio native seems to possess an inner knowledge about the cycle of life, death, and rebirth. As the ruler of endings and new beginnings in a new and different form, it makes them comfortable with topics concerned with judgment, death and resurrection. Though it is believed that they have formed habits that have been entrenched for lifetimes and are difficult to transform. In karmic astrology, it is said that Scorpio must face their own inner depths before they soar like an Eagle above the clouds. As a personality, they are compulsive, possess fixations, and obsessions. It’s almost like Scorpio needs to be locked in such an emotional state, one that pulls them in deeper until they feel something happening inside, and so the transformation begins.

The Water Signs: Are These Women Drama Queens?
Scorpio Betrayal
Scorpio: Emotional Undercurrents
The Astrology of Cats and One Dog
Love in the Stars: Scorpio
Scorpio's Silence
Watery Elements: Protective Measures
The Psychology of the Water Signs