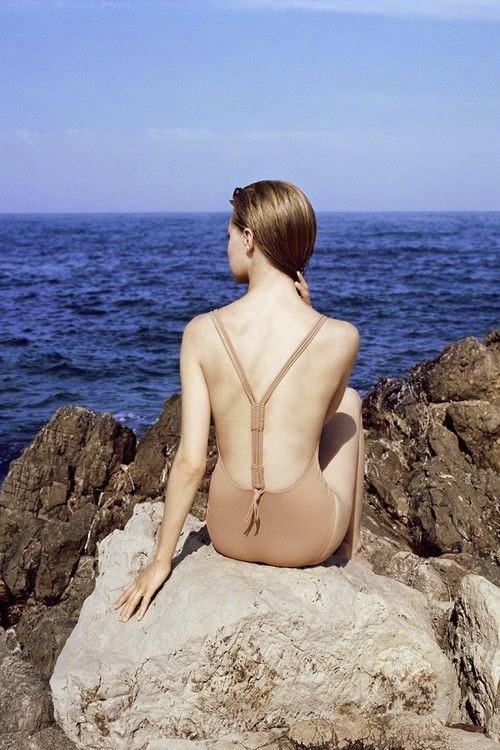 Jung’s typology is somewhat easy for all people to do. For example, if you have several planets in fire signs you are an “intuitive” type of individual, and planets in earth signs relate to “sensation”, planets in air signs are the “thinking type”, whilst planets placed in the water signs are “feeling types”. In Jung’s typology method we can further split these types into introverted and extroverted.

I was reading through Jungian Horoscopes by Arthur Dionne and statements presented for the introverted personality and extroverted one were fascinating, and I agreed with all the introverted ways of relating to life. Dionne describes the extroverted types as happily outgoing, always on the move and devoid of inner motive, observer of objective data, and seeing how everything appears to be on the outside. Meanwhile the introvert relies on inner, subjective values and is concerned with the personal level of an experience.

Here are the contrasting statements below:

I am a feeling type with plenty of water planets in my chart and would probably be classed as Introverted Feeling? However, you don’t necessarily have to a be a water sign to be introverted and often many water people express themselves in an extroverted manner. Conferring to Jung’s typology of introverted feeling these types are difficult to understand because so little appears on the surface. According to Jung, the expression “still waters run deep” applies to such persons.

The “feeling” sign of Cancer is believed to live in a protective shell, but then astrologers point out that they make more overt demands and express more neediness outwardly. Jung says the introverted feeling type strives after inner intensity, and the depth of their feelings can only be guessed – but never clearly grasped. They are mostly silent, inaccessible, hard to understand, and their temperament is inclined to melancholy. The other introverted feeling definitions given are being non-judgmental, understanding and forgiving.

The sign of Scorpio is ruled by the element of water and they are famous for being difficult to understand as so little appears on the surface level; they can be secretive, and remain a mystery to many people around them. Scorpio type people are thought to be deep souls, but often display a cool façade. Out of all the signs Scorpio is labelled highly introverted, full of depth, with a tendency to keep a lot of their energy in reserves, and some may say they come across as having a hidden agenda.

The introverted feeling types are described as having feelings that were not extensive but intensive. Well Pisces may feel a little outside of this category as they are known to possess more extensive feelings that stretch out beyond family ties and relationships, Scorpio would seem to be the most intensive of the group. Statistical studies on astrology have tried to determine in advance if astrology could predict whether an adult would be introverted or extroverted and they all had their scores tabulated according to standard personality tests, but the results were not really conclusive.

Astrologer Liz Greene believes there are two types of any sign:

The extroverted version of any zodiacal sign tends to express himself out in the world. So the extroverted Aries finds challenges in the world, the extroverted Sagittarian explores the world, the extroverted Pisces projects his visions into the world and so on. The extroverted Virgo no doubt tries to apply his need to classify and order and synthesize at a worldly level. The introverted versions of the signs express their natures through an inner reality. So the introverted Capricorn is spiritually or psychologically ambitious, the introverted Sagittarian travels the boundless leagues of the mind and spirit, the introverted Pisces communes with the depths of his own inner ocean with its mysterious Denizens, and the introverted Virgo attempts to order and synthesize himself. Which means that the sink may well accumulate a truly ripe treasure trove of week-old dishes, the house may accumulate a formidable array of objects in general disarray, and the world may well go to pieces as far as Virgo is concerned- so long as he is performing that long, alchemical labor within the depths of himself? By Liz Greene – Astrology for Lovers

Hans Eysenck had plenty of interesting ideas on the personality of the introverted and the extroverted. For example, he believed the extrovert’s brain was less excitable than the introvert’s, and the introvert’s was therefore more susceptible to moods and an intense inner life. The extrovert naturally seeks outside stimulation, whereas the introvert found too much social interaction, mentally taxing because they took everything into this rich inner life.  Extroverts feel less anxious about how they are personally perceived and the introverts experienced everything more deeply. Extroverts are thought to be more lively, outgoing and optimistic and introverts are quiet, reserved, serious and pessimistic often showing issues with self-esteem and guilt.