Moon in Pisces: Why Do I Feel so Sad? 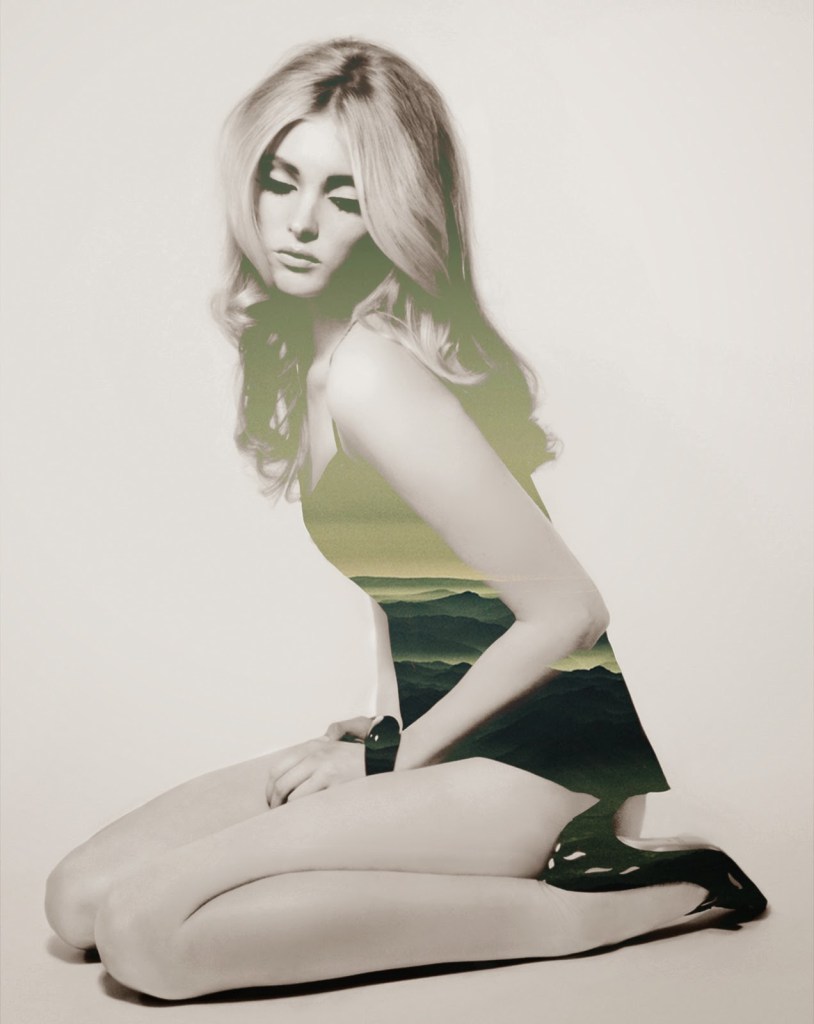 With the Moon in Pisces, you have intense feelings but the depth of your emotions can make you want to shed tears and feel intensely sad. This is the Bluest Moon in astrology and it is as endless as it is deep. It also has a tendency to mirror and reflect the feelings of everybody. As a Lunar Piscean, you feel the emotional weight of all the souls in the world and can feel drowned by these sensitive and heavy emotions. Being extremely caring and compassionate, your energies tend to be more empathetic and understanding, having much to do with sensitivity – to yourself, and to other people.

The Piscean Moon also comes with a feeling of being drained by the energy of others. Your inner self, flows this way and that, helplessly reacting to each and every emotional stimulus until the emotions are engulfed and you find it hard to be separate, detached, and unconnected. The ocean is a symbol of enormity and knows no limits. The energy of Pisces is associated with the boundless, sometimes non-existent self-boundaries. Poor boundary making is not having the capacity to say “no” when it is not in your best desire, like taking a friend’s phone call when you’re too tired to talk. The Piscean Moon, rather than set a clear boundary will just avoid hurting people. You may need to stop apologizing and submitting to others feelings of hurt and anger. Boundaries are an essential foundation of your identity, giving you a clear sense of where “who I am” begins and ends.

Turbulent storms rise from the depths of your soul, overwhelming rationality, and so it is important for you to find time to spend in the unconscious. The dream state, secluded reading, writing, and working on creative projects are ideal outlets. Pisces is about the things that feed our souls: poetry, music, creativity, and imagination. A Lunar Piscean longs to swim in something inspiring, something which lifts the self out of the mundane and into the world of feeling, visions, and dreams. In the deep, inky reaches of the ocean floor, you bring a treasure back upwards the pieces of everybody that have been lost, denied, and forgotten about. Being emotional, intuitive, and psychic, you have the ability to unlock different perceptions of reality; you’re likely to be able to sense the hidden levels of life, soaking up atmospheres as if you’re a sponge.

IMAGE OF THE WOMAN: The nymph. Particularly empathetic. Unfathomable, thin-skinned, and sensitive. Senses the hidden wishes and abilities in others. Is sometimes a little ephemeral. Easily seduced. Tends to become a victim or fall into dependency. Keywords for astrology

The Moon when placed in the sign of the Fishes can succumb to a passive feeling, which completely overtakes. The major problem with Pisces is the inability to be active rather than reactive. Hence, when in this mood you do not want to do anything. It can feel as if time is passing by effortlessly as you respond to the mysterious, puzzling and unseen forces that shape our world. Ultimately, the emotions are enhanced and it can feel like you are swimming in the biggest ocean.But in the deepest realm of Piscean’ waters, there is usually a feeling elicited that something is lost and a painful yearning for it to be returned. So your depression is usually accompanied by a feeling of dissatisfaction, tearfulness, and feeling incredibly blue. The sign of Pisces reflects and understands all of our unlived dreams and longings that are expressed through non-verbal communication. With this Lunar position, you become submerged in shape-shifting emotions, mood-altering perceptions, and in UNIVERSAL LOVE.