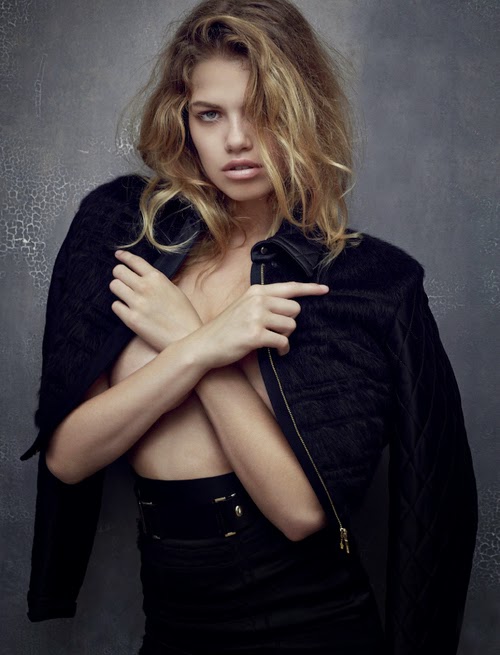 Let’s be honest a little bit of witchery is mixed in with the astrological meanings behind Scorpio, the 8th house, and Pluto. Themes involved usually entail something of a walk through the fires of hell, and some kind of opportunity for a magical transformation with a possibility of being reborn again in the metaphorical sense. First, Plutonian people are like black magicians and very hypnotic. Hefty descriptions, metaphors, and symbols allocated to Scorpio in the natal chart give these people the most powerful potentials available to them. Secondly, many Plutonian people need some kind of creative activity to express and give form to their DARKEST, deepest thoughts and feelings. A lot of psychic and controlling tendencies are associated with Scorpio, the 8th house, and Pluto: the dark arts, hypnotic control, psychic attack, voodoo and black magic.

Plutonians instinctively know how to work their sexy black-magic over others, and the pull is irresistible. Others fall under Hades hypnotic spell, penetrating force and physical magnetism. But do Scorpios really possess a kind of witchcraft and a peculiar form of sorcery that they weave so well? For all of Scorpio’s allure, appeal, and intrigue if you cross one, they could unleash a force of ill-will feelings. A Scorpion possesses an icy-cold look and is often plotting of some kind of ghastly revenge in their imagination. Scorpio types almost dare a person to cross them, sending out voodoo psychic warnings that one will certainly pay the price for it.

Pluto is also linked to trauma, death, crisis and plain old bad luck. According to psychological astrology, the 8th house, especially, and Pluto are significators of  “The Family Curse.” How do we explain why some people have a run of bad-luck that afflicts the whole family? The kind of “fate” that involves painful separations, death, and the destruction of everything that is valued in life. It is believed that multiple divorces are thought to be a generational curse on a family. The curse of the Kennedy family brought about much speculation on the nature of a family’s biological inclination towards trouble by drawing all kinds of catastrophes into their lives. Pluto’s work with an individual may involve the ending of a negative cycle, burning up past residue and healing some kind of family trauma. The negative cycle of abuse, violence, substance or alcohol misuse is often passed down through family members like an unwelcome smell. The family curse is described as a bondage passed down from one generation to the next.

With them supreme self-sacrifice becomes neurotic concerns about the self, and psychic abilities become fearful apprehensions of the lurking evils which may strike you at any moment.

The rituals of black magic reflected the individuals desire to control universal forces larger than himself. By learning and uniting the specific methods, techniques and rituals of black magic, this individual effected a transformation of his egocentric desire: Pluto: The Evolutionary Journey of the Soul, Volume 1 (Llewellyn Modern Astrology Library)

It is believed that black magic is a form of psychic control, but it all depends on how we define black magic. James Van Praagh, with his stellium of planets in the 8th house, is a renowned psychic communicating with the dead. Is Praagh practicing a form of black magic, and possessing some kind of occult power?

If the forces of Scorpio are frustrated, the way to success is barred, there is usually a recourse to cunning, duplicity, secretiveness and treachery, if for no other reason than that the expression of influence and the attainment of ones rights is an absolute necessity, without which there is always, as is obvious the tendency toward envy, malice, revenge, which have been such active motives in past times, when so many people suffered abominably from misuse of power.

Black magic or witchcraft belongs here, while I do not mean to go into the question as to how much truth there may be in the possibility of hurting or destroying others by such sinister means, except to remark that we know little about the “project magnetism” or individuals, it is true that witchcraft was assigned as the cause of many misfortunes whose origins was totally misunderstood. That people do sometimes affect one another to an extraordinary degree is indisputable, as, for instance, in the case of love or hatred. Zodiac: A Life Epitome