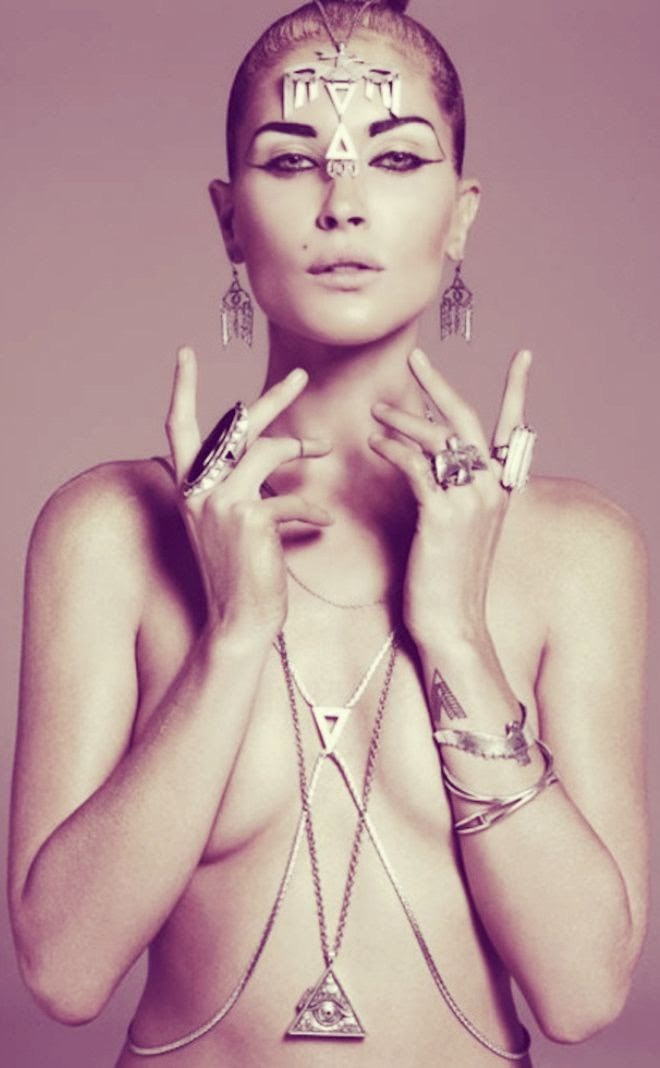 One planet is said to be in aspect to another according to the degree of separation in the curve of the zodiac as shown in the chart. A zodiacal circle contains 360 degrees, and it is divided into 12 equal regions for the 12 signs each encompassing 30 degrees. So, the conjunction is two planets occupying the same degree with a given set of orb, of course. The sextile 60 degrees apart, thought to be favourable and often said to contain more potency than the trine – due to its more progressive nature, but this could be up for argument. The square aspect at 90 degrees is said to be challenging due to the cross purposes of the nature of the signs involved. The trine aspect is the division of the circle by one-third resulting in a 120-degree separation and thought to be the most favourable of all the aspects. The Opposition dividing the circle by one-half, an 180-degree separation and called the reverse of the conjunction. Aspects, quite simply, are the angular relationships of the planets to one another.

The ancients termed aspects as relationships between two rays which reach the Earth from two celestial bodies. The nature of the aspect is taken into consideration and the blending of the planets in harmonious (sextile and trine) and inharmonious groups (square and opposition), with the conjunction depending on the nature of the planets involved – as this contact has even been classed as a position rather than an aspect. How an aspect works, depends largely upon the house or fields of activity involved.  Stephen Arroyo offers illuminating insights into the workings of aspects in his book – Astrology, Karma and Transformation:

Many writers have spoken of aspects as relating to “lines of force” between various energy centers (planets) in the individual’s energy field. ..We should not underestimate the power of the mind and will; for our very thoughts, ideals, and desires can subtly alter the lines of force within our total energy field….My favourite law of interpreting aspects is: The planets in the signs represent the basic urges toward expression and needs for fulfillment, but the aspects reveal the actual state of the energy flow and how much personal effort is needed in order to express a particular urge or to fulfil a particular need. In other words, a particular aspect does not tell us: this person will or will not do such-and-such; nor does it tell us whether a person can experience or achieve something. But it does tell us how much effort will be required, in a relative sense, to achieve a given result. Astrology, Karma & Transformation: The Inner Dimensions of the Birth Chart

Also, note, since this is a written work on the karmic implications as applied to the birth chart, the author believes that challenging aspects give us sharp insight into what sort of karma has to be dealt with in the lifetime. In his view, the hard aspects indicate our deepest attachments and most imbalanced mental-emotional patterns. The writer believes blockages are simply a way to realize what we are doing, thus, the challenging aspects, when viewed in this way, are the greatest aid to self-reflection and analysis, suggesting a misuse of this energy in a previous lifetime.

Another astrologer who also offers revealing perceptions on the aspects is C.E.O Carter:

One of the things most noticeable about the good aspects is that they are comformative; they tend to make the subject swim with the tide, or, like Mr Pickwick, to shout with the larger crowd. On the other the “bad” ones make the native out of tune with his surroundings -shall we say incompliant? – which may enhance his moral reputation but not his comfort. The opposition and square are usually stronger that the trine and sextile and so lead to extremes. From this point of view temperate and excessive seem appropriate terms. Again, trines and sextiles may be called facilitative inasmuch as they tend to help our endeavours, and squares and oppositions are tensive or (in fixed signs or when Saturn is involved) obstructive….In this writer’s view…the essential raison d’etre of the so called bad aspects and the conditions of human life that they symbolise. The Creator has made the world infinitely beautiful and interesting beyond bounds, but He has not made it comfortable; that task has to be performed by man himself, to be earned, in fact. This seems indisputable whatever we may feel about it. Without the “bad aspects” we should merely vegetate or evolve very very slowly, as does the subhuman creation. A good, useful and enjoyable life does not, therefore, depend upon having a number of trines and sextiles…what is important is an integration of the factors in the map. Essays on the foundations of astrology,: By Charles E.O. Carter

A drive towards synthesis, towards growth, towards wholeness and self-perfection

According to the essence of dialectics all objects, people, the universe itself, go through a series of stages. Each stage is characterised by two opposing forces, and the nature of this conflict determines the nature of the stage. When the conflict is resolved, the object goes to a higher stage, called synthesis. In this next zone, it is supposedly where a new contradiction begins, and the process starts over again at a higher level. Often these tensions reach a breaking point, a phase or transition occurs. Intuitively, this way of viewing tension is highly relevant to the challenging aspects in our natal chart (conjunction, square and opposition). Maybe it’s a highly theoretical way of considering the aspects, however, as Carter points out, human beings are here to progress and not stagnate.

As astrologers and students, we will all eventually develop our own methods of looking at the aspects. We are all in the same boat together and share similar conflicts and know that we are not alone in our experiences. Aristotle formulated the philosophical concept of potentiality. For Aristotle, the motive force in the cosmos is the tendency of everything to become what it is meant to be. He posited that all things develop true to their form. The hard aspects, then, represent an active striving towards the optimal realization of our potential, and this is an innate drive that exists within everybody. In psychological terms, this is a drive towards synthesis, towards growth, towards wholeness and self-perfection.

Jung's Typology: By Inferior Design
Astrology Degrees and Meaning
No Planets in a House
The Out of Sign Conjunction: A False Mask of Agreement?
The Opposite Signs: Astrology and other Divisions, Dualities, and Contrasts
Aspects to the Planets
All You Need to Know About Yods
Movements in the Heavens: Minor Transits