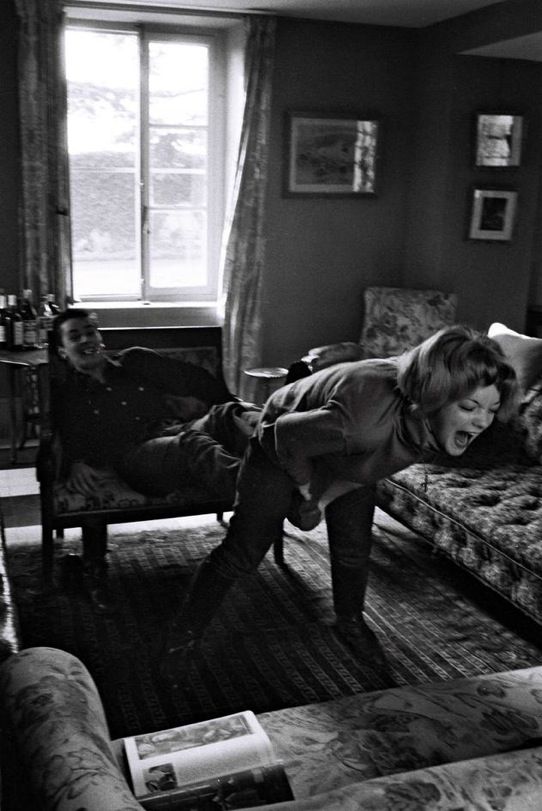 Significant changes in the sphere of relationships and the spontaneous establishment and rupture of connections are possible during Uranus’ transit through the 7th house. Unsettling events in a marriage might increase the likelihood of a divorce being sought while this transit is in place. Although change may be liberating and exciting at times, it often occurs suddenly and unexpectedly. When two people who have never met before fall in love and get married when one of them is under this transit, they send their families into a whirlwind of chaos and uncertainty. It’s not always true that a relationship doomed from the start because of a Uranus transit through the 7th, as my partner and I have been together for 18 years after meeting via the pub when I was under this same transit. If Uranus is transiting this house, it does not always signal that the couple is prone to divorce or is now disagreeable.

Uranus in some shape, or form is usually involved with divorce. Pluto breaks down and rebuilds, and Neptune dissolves, but it’s Uranus or Aquarius that breaks out, breaks free, and wants to do its own thing. It doesn’t want to be encumbered. Rarely will anyone ever get divorced without heavy-duty Uranus activation, and that will show in the natal chart as well as in progressions and transits for that time. Also, divorce has got to show somehow in the seventh house, or be tied to the seventh house or to the seventh house ruler. By Carol Rushman – The Art of Predictive Astrology

The road will be much more challenging if; however, we are already in a committed relationship and are just staying together for the sake of the children or for financial reasons like a mortgage. Maybe one of us in the couple is trying to push against the traditional limits of our society. Because of this, it may be challenging to maintain a normal, stable relationship throughout this time. Changes in routine may be frequent, suggesting a time of instability in an otherwise secure relationship. Any time one spouse starts behaving differently, it might shake up the stability of the partnership. Forget about learning to be more adaptable and progressive during this transit if you’re too busy worrying about what constitutes an acceptable relationship.But if you can be more daring in your relationship right now and not care what other people think, things will move more easily.

Uranus is the planet of change; whatever it transits in your chart gets thoroughly shaken up. Generally, the changes you experience are unexpected, sudden and powerful. It’s almost impossible to predict exactly what the outcome will be – all that can be said with certainty is that things won’t be the same afterward. When Uranus travels through a house it creates a disruption, excitement and awakenings in areas related to that house…Uranus in the seventh house can bring an abrupt end to a marriage or prompt a sudden unconventional relationship. By Sky Alexander – Magickal Astrology: Understanding Your Place in the Cosmos

Uranus transits are often accompanied by feelings of restlessness and a need for separation. An unhappy phase in a long marriage is normal and often needs a renewed commitment to keep the relationship from becoming stale. There’s also the chance that a relationship you’re in is going to undergo a breakthrough of some kind, which will force you to rethink your usual ways of connecting with others. Attracting people who are different from yourself means expanding your horizons and learning how to communicate with others who have a unique perspective. This transit marked my first time joining an astrological group with others. With Uranus in the picture for the next seven years, you’ll need to be able to ride through the inevitable relationship instability. 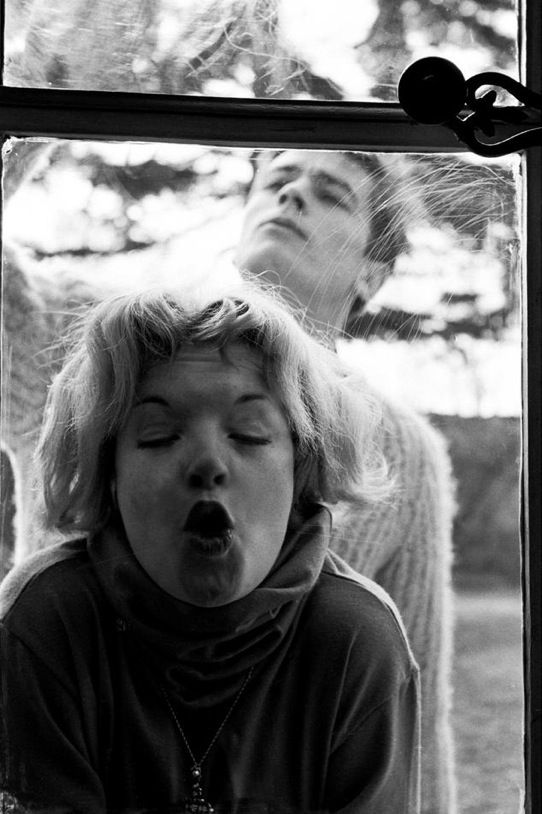 Having a degree of objectivity and detachment is useful in any circumstance; this does not indicate a cold attitude toward personal interactions, but rather a carefree one. In both your personal and professional life, you should always be prepared for the unexpected. This may be a fascinating era for personal interaction. Reframing your view of your significant other or forcing yourself to perceive your lover as if for the first time is not uncommon in committed relationships. Inevitably, you’ll experience a change in perspective and some surprises; and if you aren’t already in a steady relationship, you’ll likely want some degree of autonomy or a fresh start.

7th house Uranian transits are known for being “divorce” transits. Not everyone will get a divorce of course. Sometimes it just means your spouse does something unexpected or changes some important element in his or her life. Job change is one thing that happens. Other times it can be an alteration in the quality of your relationship. One client of mine had a marriage that had gone sour over long years. Each partner had a “lover” and she sought my advice when her latest affair ended. She asked if I saw divorce in her chart, I told her sure, but it didn’t have to be that way. Her husband wasn’t happy with their life either, so they locked the door one weekend, turned off the phone and talked for hours. At the end of it they decided they already had partners they liked better than anyone else and they wanted to work on their marriage. A big problem had been communication. Neither was very good at it so they decided to force themselves to talk to each other and stay together. They are still together as far as I know and that was many years ago. As I told her, the Uranus transit said that they could be coming to an end. They had to change direction if they wanted to continue together because the old way wasn’t working. So they did. Pat Giesler