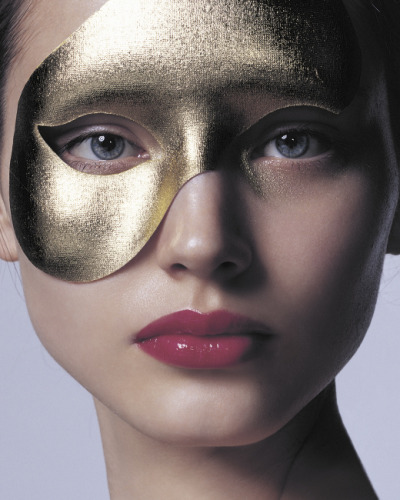 DANE RUDHYAR says that the “Eastern Angle (on the left-hand side of the chart): The ascendant is the point in the sky where the sun rises each day at daybreak; it is the zodiac degree in the East where a baby breathes his first breath. Its polar opposite is the Descendant, often known as the sunset point. According to Theosophist Alan Leo, birth was only one of many happenings in the cyclic growth of a spiritual Self (or “individuality”), which time after time incarnate in the course of history. The ascendant was considered to relate simply to the “suit of garments” that the spiritual Self wore while through one of its incarnations.”

As a result of all of these interpretations, the angle is elevated to the point where it is considered to be an extremely significant degree on the horoscope. So much so that it is regarded as being on par with the Sun and the Moon. Astrologers refer to the Sun, Moon, and Ascendant as the Big Three, and they are said to govern our overall fortunes in life. The Ascendant is said to be the key to unlocking a higher destiny in our horoscope, as indicated by the Sun. Dane Rudhyar’s outstanding piece The Three Faces of Your Horoscope delves more into the trinity of the birth chart, highlighting how there always appears to be a magical trio throughout life.

Despite its importance, when astrology students desire to study the ascendant, they will frequently find that, while there is lots of astrological information on the Sun and Moon, the ascendant will most likely just get a few phrases at best. Howard Sasportas, an astrologer, once said that it took him 15 years to understand the significance of the ascendant. He claims that we must learn to use the characteristics of our rising sign (Asc) in order to display our solar attributes.

In the past, the Ascendant has been viewed superficially, leading some to believe that it only symbolises our outward appearance. The angle is commonly referred to as the representation of the body, or, maybe more properly, as the physical appearance, in astrology. Health, energy, and physicality of an individual were all determined by the placement of this area of the horoscope, which was especially prevalent in older astrological textbooks. Psychologically, the ascendant is considered to be an unformed aspect of the personality; on the other hand, it is an extremely important feature of the horoscope, since one would seem naked in public if they did not have an ascendant.

Integrating the traits represented by the ASC throughout the course of a lifespan would serve as a link that connects the many components together. As we pay more attention to the ascendant, we gradually embrace its archetypal qualities, and they become more established in our own personality. Modern astrologers have completely flipped the script and are now placing a bigger focus on the spiritual significance of the meaning of the ascendant. As a result, it serves as a reminder of the cause for one’s incarnation as well as the point at which the soul enters physical reality. It is also given the suggestiveness of having a “new personality,” and this new consciousness of one’s own existence has within it the energy of sunrises, births, and the coming into being of new things.

To him also the Ascendant, as the symbol of dawn and sunrise, will have a special meaning; he may think of it as the way in which spiritual-solar illumination reaches a particular earth-born human being…The Ascendant may symbolize for them the first moment of human existence; and, as astrology always primarily deals with “the beginning of things” and the starting point of cycles, they may feel that this astrological factor contains the key to the whole of life development of the individual — somewhat as the germinating seed contains in potentiality the entire form of the mature plant.

The ascendant takes us into some intriguing territory, ranging from the most commonplace interpretation of the physical body and energetic energy to the possibility that there is a truly numinous cause for the soul’s ascent onto our earth plane.