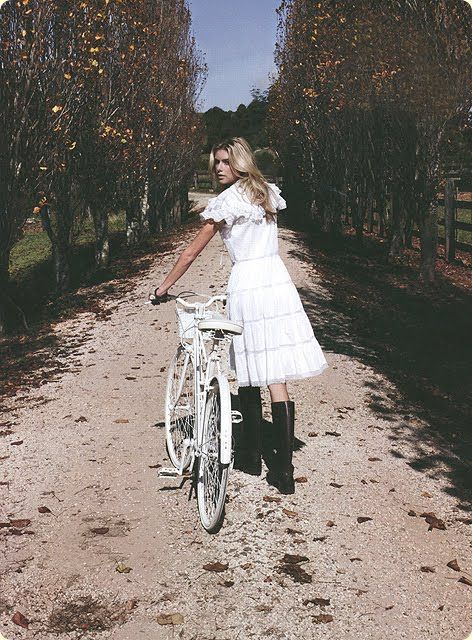 Question: What is the True Node about? What does it represent?

This is an old term for the North Node in astrology. In actuality, there are two Nodes, and nowadays it’s called the Nodal Axis. It involves a large polarization in the personality and a magnetic pull. The Nodes are symbolic of another one of those oppositional forces operating in life, reminding each and every one of us about things which always seem to come in pairs, complete opposites – night and day, light and dark, land and sea. The universe would feel as if it is filled with big gaping holes if we had one reality existing without the other. However, in the case of the Nodal Axis, these are extremely complimentary points to each other, but also representing radically opposing ideals.

The word Node is from the Latin nodus (‘knot’). The North Node in astrology is called the ascending node and the Moon’s nodes are points that indicate where the orbit of the Moon around the Earth crosses the ecliptic – the apparent path of the Sun through the Zodiac. The nodes form an axis, rather than separate points exactly opposite each other, although are generally interpreted separately. The ancients held that the North Node partook of the nature of Venus and Jupiter. In modern astrology, the nodes are often taken to show the soul’s journey and provide information about past lives.

We often start examining the South Node first, as it represents the unconscious, the autonomous, and shows an area of life and style of being that we slip into with ease. Similar to the way we fall asleep, and it becomes instinctive. The SN is as natural to us as breathing and so we assume that those things represented by this point in the natal chart are inherent in everybody.

A Guide to the Nodal Axis

“This means that nodal axis provides an initial, direct insight into the tasks presented in the horoscope, even though these themes are usually expressed elsewhere in the chart. However, the information given to the Moon’s nodal position reduces the horoscope to a common denominator, reflecting the issue at hand – the quintessence.” By Keywords for Astrology