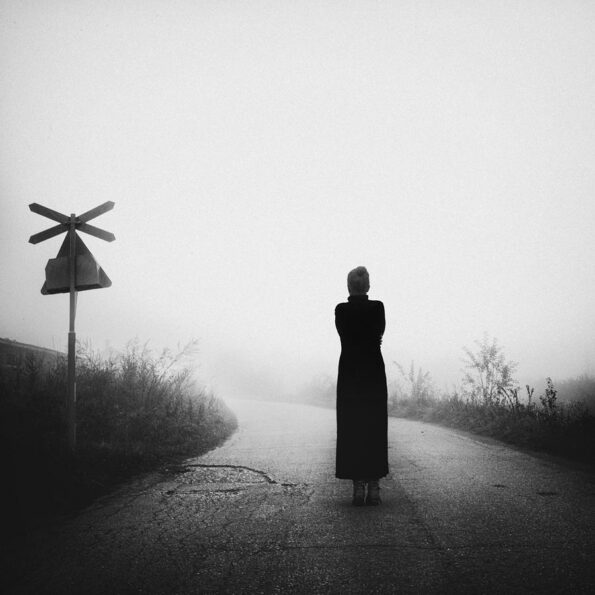 Currently, Pluto is passing through my 1st house; how will this affect me?

As Pluto travels through the 1st house of your birth chart, you can anticipate a profound inner transformation and a fundamental realignment of your perspective on life. It’s possible that you’ll be impressed by how far you’ve come when you compare your pre-transition self to the new you. Don’t forget that your self-esteem right now is extremely vulnerable and delicate. There will be those who treat you unfairly and try to take your power away, and there will also be those who are tremendously empowering. The paradox is that both types of experiences can lead to greater growth and maturity than you’ve ever known.

To begin, you should prepare yourself for periodic criticism on your image, some of which may be unpleasant and even harmful; there are strong ideas on how others regard you that are pushed to the surface. But it’s also possible you need to modify your views to escape the severe suffering that’s generally connected with the honesty that seems to be so pervasive in your life right now, either through your own realisations or the judgments of others.

You can no longer hide your genuine intentions because everything has been exposed, including your naivety, false beliefs, and other meaningless things. Whatever transpires, there is no room for deception during this intense period of purification. Pluto’s fire has the strength to pierce through all of those layers of pretence and reveal your true self. Many people have described it as a period in their lives that required them to reflect on and reassess their priorities. Everything you have been taking for granted up to this moment will be brought to your attention.

Pluto transiting through the 1st house of the chart has been dubbed the once-in-a-lifetime transit. This alludes to a time when you have the potential to wield your maximum personal power, which you should not let go of easily. Your very being becomes infused with life and death during a Pluto transit, bringing into stark relief the precarious essence of existence. Pluto presents you with a rose that transcends all others and speaks to your innermost essence. Plutonian energy has the ability to change you by sparking a passion for your deepest desires. When Pluto is in transit, you will have an opportunity to evaluate whether or not you are making the most of your life at this time.

Your identity, or the way you express yourself to the outside world, is undergoing profound transformations. It could represent a drastic change in outlook, demeanour, and even appearance; for example, one person cut off their long hair during the transition. It could be time to either start an extreme diet and exercise plan or just buy some new clothes. Keep in mind that a Pluto transit can make you feel that you have to make major changes in your life, and that this is not necessarily the case. It’s probable that the transit will magnify any insecurities you have about your physical appearance and any genuine issues you’ve been having with your body.

As the situation becomes more emotional and passionate, some disturbances are likely. Many people feel motivated to uproot their families, hunt for new places to live, and even change occupations as a direct result of Pluto’s transit through the 1st. Possible outcomes of Pluto’s transit over the ascendant include being fired from your job, being demoted, or ridding your life of toxic relationships or substances. While this may lead to some positive consequences like leaving an unhealthy relationship, telling your boss to go to hell, or gaining some much-needed independence, the most common outcome is a deep respect of one’s own capabilities.

Pluto may seem to be about nothing more than purging, emptiness, and eliminating things that appear to be of little significance. However, it is also about being reborn, so it’s not just about dying. Making the most of your life means  savouring every single millisecond of existence and making the most of every opportunity. A shift in viewpoint can give you a more nuanced understanding of the big picture, a new take on old disagreements, and reframe petty matters that used to cause you stress. It could mean that you’re feeling particularly reflective and introspective, or that you’re ready to take on the world with renewed vigour and drive.

Like a caterpillar on the verge of metamorphosing into a butterfly, you may feel like hiding from the world. Here, in the safety of this cocoon, you can remain as still and as focused as you choose while you wait to emerge as your chosen form. Pluto, also known as Hades and the god of the underworld, reminds us that even in the midst of adversity, there is great spiritual treasure and innumerable potential for rewards. When Pluto transits this domain, it signifies a rebirth of energy, will, and a strong desire to put resources to good use by realising previously hidden abilities, as well as a profound ability to recognise what has always been there. During this era, relationships may become tenser, and reactions to the outside world are likely to be more intense.

Since the ascendant is one of the most influential points in the natal chart, any change that occurs at this juncture, will have a major impact. In all likelihood, you will gain a deep understanding of life cycles and the information they contain. During this Pluto transit through the 1st house, one person revealed that a friend had been diagnosed with a terminal cancer. You may also be forced to tackle the difficult topics of overcoming hardship, tragedy, and loss. The arrival of Pluto in your horoscope could herald the start of some of the lowest points in your life, but with time and effort, though, it can also reflect a new view. Your worldview has undergone a profound shift, and you will never see things in the same way again. A big change in your life could be signalled by the arrival of a sense of finality.

When you come to this turning point in your life, you are granted a whole new outlook on life. This is not because your former way of perceiving reality has faded out, but rather because your psychic senses have been attuned to the unseen, invisible, and supernatural realm behind the veneer of everyday life. This can be a profoundly formative period of your life, when you come face to face with the worst aspects of yourself and learn the deepest truths about the universe. There’s also the possibility of developing an interest in the occult, the paranormal, and the esoteric, as well as a propensity to seek out and be fascinated by all things spooky and mysterious.

As you delve more deeply into the nature of your surroundings and your own hidden aspects, this may be the best time for you to focus on your own development. We don’t always set out on an introspective quest unless we’re driven to do so by some kind of personal pain. Physical, emotional, and spiritual shifts, all driven by the need to escape from suffering, are possible during a Pluto transit. You can become a symbol of profound transformation, and you may also be heralding the arrival of a new magnetic quality within yourself.