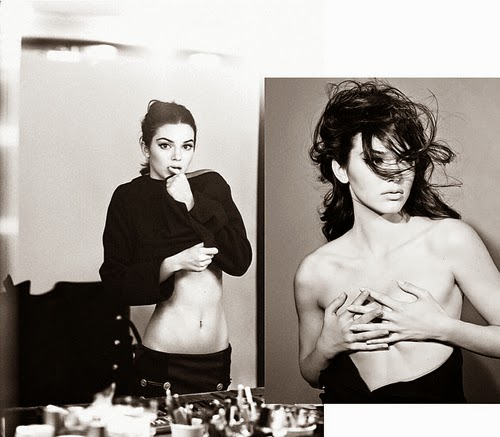 With all the recent controversy about astrology, it’s nice to think back to some positive astrology stories which hit the headlines and promoted the accuracy of our art. I forecast that astrology would advance thanks to the Jupiter-Uranus conjunction, that there would be an increase in interest in the subject, and that more people would become aware of its existence. I had the impression that Jupiter and his publishing house were looking out for our interests over here. The issue that is extremely important to us has, without a doubt, been covered in the media, and while this has resulted in some free publicity, it is unfortunately not the kind of publicity that we had been hoping for. A cautionary tale against being overly optimistic about the development of astrology in the modern day, given that Sun Sign readings continue to be the only aspect of astrology that receives significant attention.

The following passage is taken from Raphael’s book, A Manual of Astrology. It describes two people, one of whom lived a life of royalty and the other of whom lived an ordinary life. However, it demonstrates how the horoscope plays out in both realities, even if the individuals are born into different social classes. Recent events have exposed me to a plethora of tales involving twins, ranging from twins who were raised apart but led almost identical lives to twins who behaved irrationally on the same stretch of road without being aware that they were both present at the same time and causing mayhem. Astrological twins and how their lives have played out in a similar way. Indeed, there is a wealth of potential research to be done in the field of astrology on the birth charts of twins, particularly those twins who were born apart from one another.

However, Time or astrological-Twins are also extremely interesting subjects for research because it is fascinating to observe what occurs in their lives and how the horoscope comes to life and breathes.

In the Newspapers of February 1820, the death of MR Samuel Hemmings was noticed. It was stated that he had been an ironmonger and prosperous in trade – that he was born on the 4th of June 1738, at nearly the same moment as his majesty George the III. and in the same parish of St. Martin’s in the fields; – that he went into business for himself on October 1760; when his late Majesty came to the throne, that he married (the 8th September 1761,) the same day as the king; and finally after other events of his life has resembled those which happened to the late king; that he dies on Saturday, January 29th 1820, on the same day, and nearly the same hour as his late majesty! After such an authenticated and luminous instance as the foregoing, where the lives of two individuals born at the same moment, corresponded in every remarkable particular, even in life and death; can the Astrologer be accused of superstition or absurdity, should he pronounce the fates of mankind to be subject to planetary influence? Or can any rational mind, upon nature and sober reflection, attribute the foregoing most pointed agreement in their destinies – to mere chance?

In regard to the topic of real twins, Rose Marcus says the following:,

Early on in my study of astrology, I often asked known experts int he field to explain the scenario of twins. The charts appear to look the same, yet each twin would typically manifest such different realities. One response to this question was that each twin would take on a different expression of the same aspect. In other words, twins would express different sides of the same coin, or one might express the light and the other the shadow of any given aspect. So much is wrapped up in a single signature where various dynamics can potentially play out. The key is to know in full what a certain symbol represents. Although I found that twins do play out different sides  or although the charts of twins appear to look the same, one is dealing with two different souls . This fact means two souls with different past-life dynamics, evolutionary intentions, and, in many cases, different stage of evolution. As Carl Jung shared in his teachings, an essential role of the counselor is to objectively validate the subjective reality of the client. With that said, much information is gleaned simply observing each twin, asking questions, and adjusting accordingly.