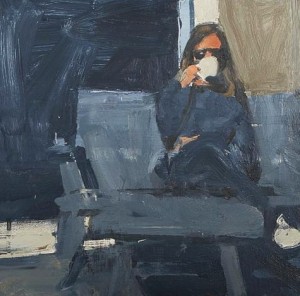 1. At first sight, Scorpio appears to be offering a great deal of information. The depth of feeling, the in-depth analysis, and the pained look at reality. Although, there is something in her nature that is enigmatic, obscure, and HIDDEN. Like a woman who hides behind a pair huge sunglasses. At the end of the day, we discover that the Scorpion not only exhibits outstanding insights, but also has huge reserves. 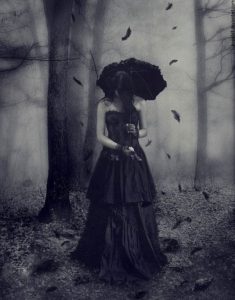 2. We never really know how to win when we’re dealing with a sign that’s known for either beating the odds or bringing everyone down with them. We may have successfully swept Scorpio away by the plague of our war, but they appear to have been able to collect all of the seeds, fragments, and fragile remains and have successfully been REBORN. 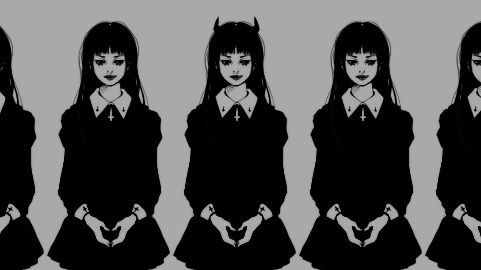 3. Scorpio is frequently associated with the number thirteen, black cats, witches, and other occult symbols, nearly to the point of having a SATANIC DARK SIDE. They serve as the midnight equivalent to our daytime consciousness, bringing us closer together. The Scorpion feels a sense of affinity with unknown secrets, thinking themselves to be full of hidden enigmas and mysteries inside mysteries. 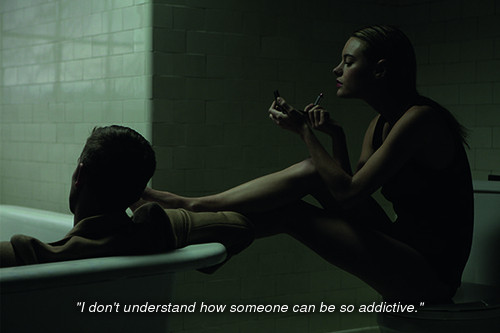 4. Scorpio reminds us of parts of the lyrics from the Brandon Flowers song “I Was Just Too Proud to Know,” which goes as follows: “I was just too proud to know, there’s a power in letting go.” The difficulty they have in letting go is a key issue in their life, and this trouble is linked to their FIXED EMOTIONS, which makes it tough for them to separate ways.

The Life We Bury

5. Contrary to the preceding statement, there is also a tendency of burying things from the past for good. Scorpio is prone to incomplete burials, something they quickly discover when skeletons from the closet come back to haunt them later in the game.

The Merging of Two Worlds

6. The zodiac sign of Scorpio indicates MERGING. The passion of two people completely in love, fueling and generating greater force in the fusing of their souls.  Because desire is the fuel that drives every human interaction in Scorpio’s domain; without it, sex is meaningless, empty, and fruitless. They are extraordinarily loyal and courageous. If a landslide collapses and a tornado sweeps it all away, they will be right there by your side to help. 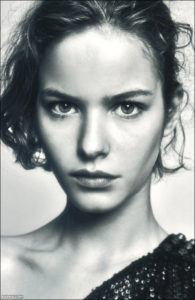 In addition, a Scorpion will also suspend many of the filters that prevent easy social interaction from occurring. They may speak about child abuse that occurs behind closed doors in our world, bullying that occurs on our playgrounds, exploitation of women, and the awful imbalance of justice. To bring up these issues in a light-hearted manner is not an easy task.

I then started to come across a lot of Scorpios. They like working with people on the fringes of society. They like being motivated with a sense of purpose in the work they do and they also can work for long periods without supervision and are capable of dealing with sad/upsetting/tense situations that would put the fear of God into more fluffy signs. A number of social workers I came across were Scorpio. The manager of the unit in the nursing home where my sister went is a Scorpio and I knew she was in safe hands when I found out his sign. They also have jobs in funeral parlours, or with the bereaved. They can work in incredibly intensely emotional places and are calm and collected in that work. To me, that’s deep. That takes a deep personality to want to work with people that are disadvantaged in some way, that are ‘at the mercy’ of life. How to Win the Trust of a Scorpio: Real life guidance on how to get along and be friends with the 8th sign of the Zodiac

8. The Things Could Be Much Worse Scenario is a game that people play in order to make themselves feel better about themselves. Such individuals are on the lookout for the deformed, the poor, the hideously ugly, the walking wounded, and the self-scarred. According to this way of thinking, we are not in as severe of a situation as this person. 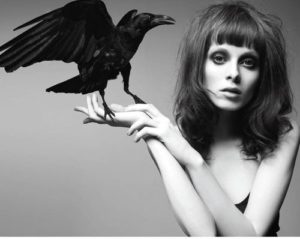 Scorpio, working at the highest evolutionary level, will recognise this affliction as a part of their own shadowy landscape, and they will feel deep compassion for others who are suffering. Awareness that penetrates deep into their feelings of rejection by society and their discomfort with this. Those working in the healing fields will be concerned with restoring a sense of self-respect and courageousness to these souls, as well as with bringing forth previously undiscovered abilities. When metamorphosis occurs, it is truly awe-inspiring to witness how the power of transformation works. If the energy of Scorpio is dominant in the chart, it is excellent for DRAWING OUT THE GREATER POTENTIALS OF ANOTHER HUMAN BEING, which is a wonderful thing. A Scorpion instinctively understands that if one can fall to the lowest depths of humanity, one can also climb to the highest levels of spiritual evolution. 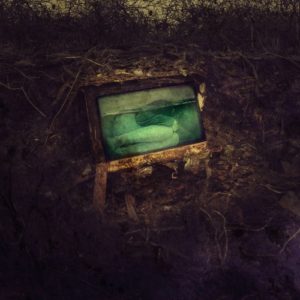 The Surface and the Abyss 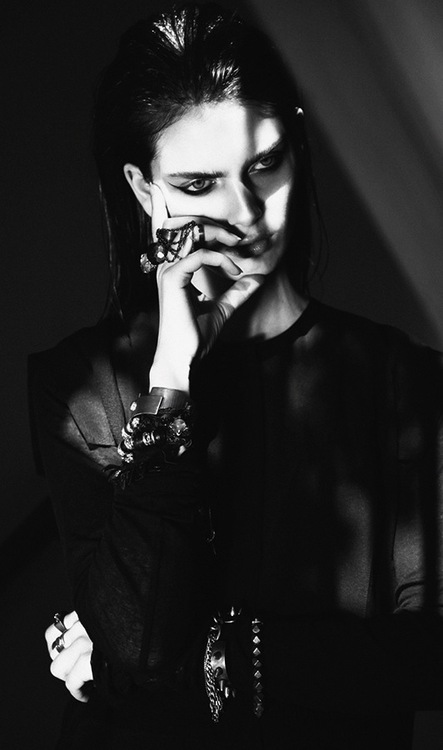 Ten. In a society dominated by superficiality and individuals preoccupied with remaining young and living forever, Scorpio’s sphere will eventually be called upon to shed light on issues that are more in-depth. To take what we throw away and transform it into something worthwhile, as well as to recognise what is truly valuable, while also sharing insight and increasing strength in the process. Scorpios are extraordinarily perceptive, always searching for hidden connections between seemingly disparate events and revealing intimate aspects of their psyche that no one else has access to. At the end of the day, the personality is perversely appealing, MESMERIZING us with PERCEPTIONS OF REALITY that get deeply ingrained in our subconscious.