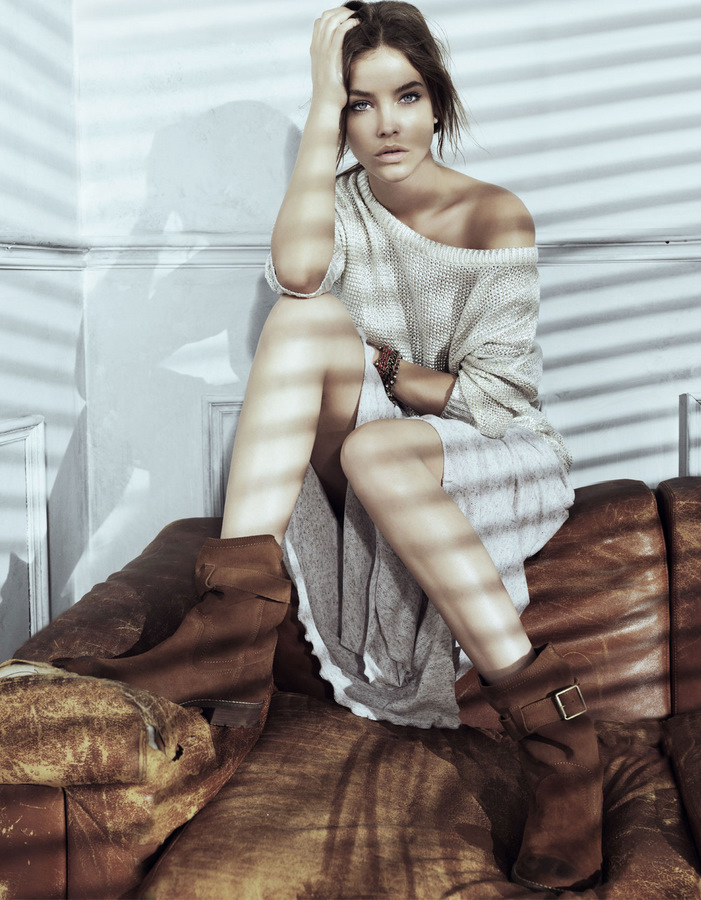 An individual with Mars conjunct Saturn has to deal with feelings of anxiety when showing aggressive feelings. Manifestations of this aspect are a fear of failure, fear of entering new situations, or a fear of being selfish. When confronted with a provocative or confrontational situation, they feel that to express anger is to risk losing control, hurting someone else’s feelings, or appearing to be a rude, unlikable, or bad person. When Mars meets Saturn on the birth chart, the two most primal modes of emotions (Anger & Fear) come together and the result can vary.

A long time can be spent holding back their true desires, or honest feelings, repressing and even denying that others have treated them wrong. Saturn on Mars feels heavily criticized, particularly for being a wimp or a pushover. However, there is the opposite extreme and Mars-Saturn could be a tyrant; they are in a position of authority and are cruel and insensitive towards others in an oppressively or brutal manner. In this way, they provoke both anger and fear from others who feel oppressed under their power. Mars conjunct Saturn can be a powerfully ambitious aspect, they can be high achievers. They are exceedingly demanding in what must be achieved and there is a strong desire to win, so they demand, above all, hard work.

In a woman’s chart, it can attract violent men or those who have a problem with self-assertion, there is usually something that he perceives as weak in his physical appearance or character. Alternatively, there is an attraction to men who are built like bricks, harsh, or granite-like. In fact, they could mate with a rock climber, welder, or someone involved in some kind of hard labor. Perhaps an extremely disciplined soldier, leader, warrior type of person. I have seen some women, though, with Mars conjunct Saturn, harshly judge a male’s masculinity, heavily criticizing his actions and making him feel less than a man. The father may have been a tyrant, humiliating them, crushing their sense of strength and potency. The temper is filled with anxiety and self-doubt and the person may try to dull their anger. Rage often needs a provoking object and it can be harsh criticism, put downs, or just general feelings of being underestimated. In the heat of a charged experience, it instantaneously triggers Saturn’s gripping fears. When the person wants to take action and when they are offended, it sets off all of those other times they have felt squashed, belittled, and dumped on.

Sport can be great for anger management and to test the mettle, thus, building self-confidence in one’s emotional and physical strength. Though, we must face the stereotype of athletes, soldiers, and those involved in any physical activity being angrier than anybody else. Anger by itself is not a bad emotion, but from the traditional days of astrology, Mars was considered a malefic planet. A mastery is sought in relation to this fiery planet and this could involve accomplishing something bold; starting a new business, pioneering a project, or starting anything. Such situations demand courage, decision-making, and they will inevitably meet with set-backs. However, it can be a great way to focus the energy of Mars. For Mars is symbolic of our ability to start with a fresh slate every day and face challenges without fear. In truth, Saturn to Mars is undergoing a full examination of self-assertiveness, throughout life, they must show physical or emotional endurance. To meet a challenge, overcome its many obstacles and achieve something at the end.

This aspect can be good in many cases; it depends on other aspects in the comparison. Mars stimulates ambition and progressive instinct in Saturn. Saturn caution restrains the Mars tendency to act too quickly, impulsively, or without sufficient forethought or preparation. If the positive and best sides of these two planets are expressed, this aspect induces cooperation and working for a common goal. It is very good for business associations where the objective is material profit. Saturn always teaches a lesson or puts a brake upon the personal expression denoted by any planet it aspects by conjunction. In this case, Saturn in some ways restricts or limits the activities of Mars, and the latter may have to set aside many personal aims or projects, temporarily if not permanently, or as long as the association lasts. Mars can be irritating to the cautious, practical Saturn, since Mars wants action speedily and hates to wait for results. Saturn puts much responsibility upon Mars and, if Mars is equal to it, it brings out the progressive and enterprising instincts. It can prove a challenge which helps Mars to progress and succeed. Mars stimulates self-confidence in Saturn and thus helps Saturn to resist discouragement and build greater security for himself. Mars rises to emergencies, helping Saturn solve many problems. Mars often may have to wait for the slower Saturn, trying his patience or giving Mars an occasional period of anxiety. In marriage the aspect is a point in favor of endurance. Saturn always binds. How to Handle Your Human Relations (Can be read as a Natal Apect)

Big lessons for Mars conjunct Saturn involve focusing discipline; their energy directed towards a goal and a confrontation with one’s physical limits. With Saturn, they often spend a lot of hard hours facing lessons in this area. The life is characterized by tests of strength and courage; through anger and bitter disappointment. There have been tests that stipulate that a lot of positive assertive action and decision-making and standing up for the self is necessary to reduce anger. Plus, it lessens the chance of it building to a greater level of unexpressed anger and rage. Mars is basically telling us to be assertive and stand up for one’s rights. Anger and resentment rise, however, when they are criticized or corrected. Anger is a natural response that can be, if properly channeled, a powerful source of energy and motivation for growth. The themes of healthy self-assertion will take on such an important theme in their life.

Mars conjunct Saturn, though, may habitually shy away from their own angry feelings and potentially anger-provoking situations. The Martian energy is harnessed by Saturn, resulting in tremendous self-control, self-reliance, and executive ability. By side-stepping healthy anger expression, Mars-Saturn may suffer more than just frustration and resentment: panic attacks and depression, subservience and passivity, headaches and chronic pain often plague people who deny themselves a constructive outlet for their anger.

Learn how to separate anger from rage or fear. Then openly express anger and constructively address difficult people and situations. Directing and aligning themselves with their anger, using it as a tool to achieve ambitious feats. It helps them to set and achieve goals for constructive anger expression.