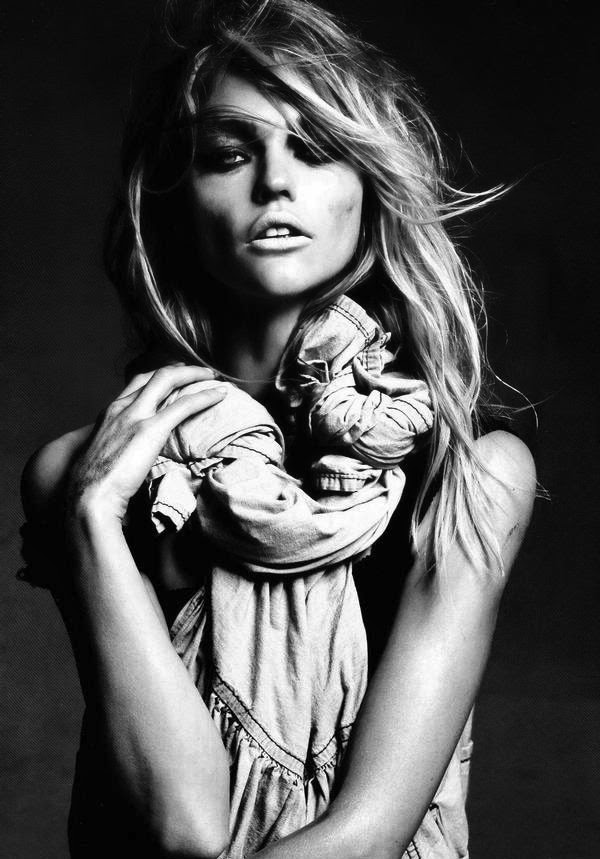 Saturn: A New Look on an Old Devil was first published in 1976, yet it is still widely considered to be the best book on Saturn and continues to describe all of our physical, mental, and psychic limits.

It appears that this book’s influence has not lessened at all in the years since its release.

By placing an emphasis on the transforming power that the archetypal figure of Saturn holds, the author Liz Greene invites us to dig the treasure that lies under the surface and unearth the gold that lies beneath the surface.

When we examine the “malevolent” attributes of this planet, we discover something that is significantly more illuminating.

We come to the understanding that appearances can be deceiving, and that underlying what we think to be “evil,” we find something far more enlightening.

Between a Rock and a Hard Place

Saturn’s placement in the Water Houses comes first in this analysis, despite the fact that the sequence of astrological readings in this book is flipped from what is typically done.

People whose natal charts with Saturn located in the 4th, 8th, or 12th houses are said to be the ones who will have the most trouble coping with the unfavourable circumstances brought about by Saturn.

This is especially true given that those houses dominate over the psychic, familial, and unconscious inheritance.

The typical person who has this placement may not be aware of the emotional frustration and pain on the feeling level; as a result, a watery Saturn may find its way to the couch of a therapist.

This is because it is believed to be more problematic on the emotional level, where things lie just below the surface of consciousness.

The Educational Value of Pain

The problem of Saturn is centred on the difficult work of gaining free will, and the degree to which we know ourselves determines the extent to which we are liberated in the Saturnian sector of our lives.

Liz Greene sees Saturn as the difference between the beliefs, expectations, and anxieties that come from the perspective of other people. It is the issue that decides how our life will unfold, as well as whether or not Saturn will be gold or lead.

The author also believes that Saturn represents the educational value of pain.

As a result of going through all of this pain and suffering, we are left with an overwhelming need to go deep inside ourselves for the values that will serve as our guide moving forward.

Only when we forgive ourselves for our inadequacies and accept them as part of who we are will we be able to escape Saturn’s monstrous side.

A New or Larger Kind of Awareness

The confronting of obstacles, limitations, and underlying sense pf lack is what gives the push to overcome difficulties and work that much more.

Liz Greene alludes to the age-old truth that self-discovery is the key to free will, but the reality is that only a small percentage of people have actually had a transformative experience.

The author believes that we are nothing but a pawn in the hands of Saturnian fate unless there is an expansion of consciousness, and we are locked away in our own little Tartarus until that time.

This book, Saturn: A New Look at an Old Devil, offers an explanation of all of Saturn’s natal houses and aspects, in as well as discussing the synastry interactions that may occur between two different charts. It is a classic that encourages thought and serves as a trustworthy guide when following Saturn’s ring. Because of Saturn, and not in spite of him, is the only way to develop greater confidence and better self-awareness, as stated by the author.