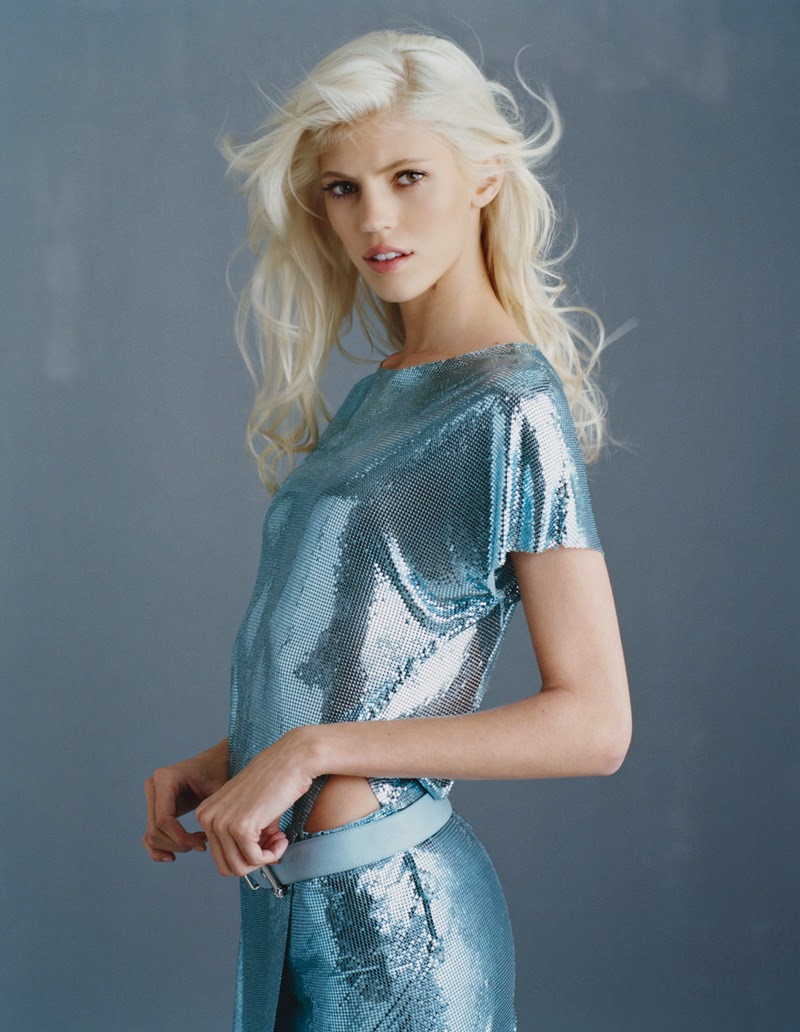 “The air signs as we have already observed, have difficulty maintaining a good relationship with the body. The body refers to the physical body and earth life in general. Fiery Sagittarius’ gaze was always directed upwards, to some distant place, while in Capricorn we reached the mountaintop (Capricorn Martin Luther King: “I have been to the mountaintop!”) In Aquarius the god or goddess is poring the urn downwards, towards earth, indicating the knowledge exists on the heavenly plane and must be transmitted to earthlings. This, then, is the wavelength to which many Aquarians resonate, and those who have not made proper contact with their information, or have presented it to a world which is not quite ready to receive it, find themselves in a lonely, isolated place, and thus out of harmony with “earth life”. Prometheus learned how lonely it can be on top of the mountain”. Mythic Astrology: Internalizing the Planetary Powers

“It seems that psychology of the masculine combines very well with Aquarius to bring out the intellectual bias of the sign. So the epitome of the Aquarian male is the thinker, the dreamer, the philosopher, the scientist. Also, the problem men in our society have confronting emotional situations generally is aggravated in Aquarius. Aquarian women, while they don’t handle their emotions very well, are usually at least aware of them. But no one is more out of touch with his own feeling nature than the typical Aquarian male. So the Aquarian male is often one of the most infuriating people you will ever meet when it comes to relationships. First of all, the coolness of his attitude is infuriating – and deceptive. Remember that this sign has a lot of pride. Control of emotion is a big thing for Aquarius. No matter how much he’s hurting, unless he’s about to have a breakdown, he will often not grant you the satisfaction of knowing about it”. Astrology for Lovers

“It is the function of the Water-Bearer to reform and augment the State through his discoveries and visions. The previous order (Capricorn) has not achieved the perfection of humanity which Aquarius knows he can create. Large-scale moderation’s, sometimes leading to revolutions, are necessary in order to destroy the existing forms so that the process of evolution may continue unimpeded by the crystallization of ideas which has occurred in the tenth sign. When man has evolved to a form which is ideal, he will cease to be Man and will be replaced by yet a higher form of spirit matter. Man will have the opportunity for the transcendence in Pisces, but should this elevation not take place, the zodiacal wheel of incarnations will continue to turn and he will once again appear as Aries, to begin again”. Alan Oken’s Complete Astrology: The Classic Guide to Modern Astrology

“Social codes and laws, from the sublime declarations of human rights to the postured maneuverings of an upper-class dinner party, serve as ways of protecting both the individual and the group from the sudden invasion of primitive forces. The group is a very important line of defence for Aquarius. Any old group won’t do, but a group of organised values, ideals, precepts, or objectives which suit the individuals involved, can offer what is required. Whether the group is one’s local church, one’s professional colleagues, one’s companions on the spiritual journey, one’s racial or national collective, one’s fellow Klu Klux Klan members, the laws and codes of the group provide the standard of controlled behavior, the ethos, against which everything “outside”, potentially threatening, can be measured and understood. When the group is organised and functioning according to understandable social and political laws, it is a place of safety for Aquarius – in the way that science, astrology, psychology, or sharply defined morality can be a place of safety”. Barriers and Boundaries: The Horoscope and the Defences of the Personality

“For someone who’s open minded, you can be fixated and stubborn. That’s because you insist on getting it right. This isn’t the same as being right. You don’t believe that anyone’s right – least of all yourself. Indeed you can even go a bit overboard with the self-criticism. That’s why it hurts when people accuse you of being bossy or self righteous. You don’t understand what they mean. As far as your concerned, you’re in service to an ideal. But the problem with ideals is that they’re perfect and we’re not”. Ruling Planets: Your Astrological Guide to Life’s Ups and Downs

“In physical terms Aquarius rules the ankles and circulatory system. It is the ankles that lend grace and fluidity of movement to the way in which thoughts move around in the Aquarian mind. The circulatory system distributes oxygen to the body, reflecting the manner in which Aquarius is impelled to distribute consciousness to the rest of humanity. Aquarius represents the search of self through activity that communicates and affirms the place of every individual as an equal in the brotherhood of humanity”. Astrology