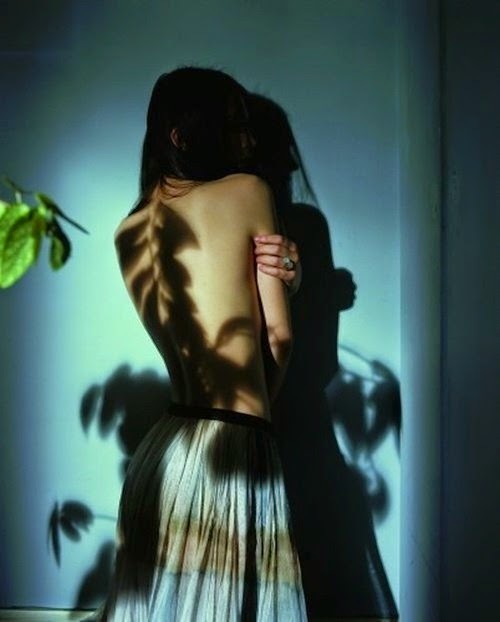 “Virgos who are addicted to work will often encounter a crisis which forces them to take a sabbatical, re-enacting the Persephone myth by experiencing a crisis and retreating to the cool, dark depths of their personal underworld where healing is possible. Even the glyphs for Virgo and Scorpio resemble one another, Virgo’s turning inward and representing the yin force while Scorpio turns outward and portrays a more yang aspect. In any case, the story of Persephone forced the rulers of Virgo and Scorpio (Ceres and Pluto) together in Libra-like compromise (the sign that separates Virgo and Scorpio) that was deemed to be just and fair for all concerned. Mythic Astrology

The first duty of a human being is to assume the right functional relationship to society — more briefly, to find your real job, and do it (Charlotte Perkins Gilman)

Many parents mention that they are worried about the Virgo child. The anti-social hermit phase seems to continue so long that they fear perhaps the late-blooming daughter will metamorphose someday into the picture of the Old Maid playing card. One mother told me “I fear she will wake up one morning a spinster who keeps cats.”Usually it can be demonstrated to the parent’s satisfaction, though, that the hermit coincides with some kind of apprenticeship and it is not a social maladjustment. When Virgo feels content or competent at his craft, he does develop interest in social life. It has little or nothing to do with chastity or sex, but is a type of Virgo simplification. How many of my Virgo/Virgo rising clients have remarked over the years “I could never have been married during my first year of teaching (or nursing, or social work). I went home exhausted, took a nap and opened the books or the briefcase and worked until the wee hours. Archetypes of the Zodiac (Llewellyn Modern Astrology Library)

I long to accomplish a great and noble task, but it is my chief duty to accomplish humble tasks as though they were great and noble. The world is moved along, not only by the mighty shoves of its heroes, but also by the aggregate of the tiny pushes of each honest worker. ~ Helen Keller

It offers many points of contrast with Leo. It is not the sign of leadership but of service; it does not aim at brilliant results but at useful ones. It is patient and does not turn from routine or drudgery; it hates show and shuns responsibility and publicity. It is not ambitious but is satisfied with a straight job and a fair wage. ~ The Principles of Astrology

Virgo is pre-eminently a sign of criticism and discrimination, especially as regards details, and the commonest failings of the sign are the outcome of this tendency. They may be chronic fault-finders, cantankerous, prejudiced, and narrow in their views, with the result that they are unpopular with those that misunderstand their natures. At the same time many natives of Virgo are notably kind and ready to oblige those whom they recognize as friends. The Principles of Astrology

Black and white choices imply a simple universe, and to Virgo the universe is rarely simple. It’s more like a huge boundless, jigsaw puzzle, and it drives Virgo crazy if he hasn’t got the picture on top of the box before he begins to assemble the puzzle. Sometimes the only tidy thing to see around Virgo is his bookshelf, for many Virgos respect to an inordinate degree the entire field of knowledge. His books are to him the personifications of his mind, and his mind is often like one of those intricate workings of a delicate Swiss watch, ceaselessly moving and cataloging and reflecting and considering and labeling. Astrology for Lovers