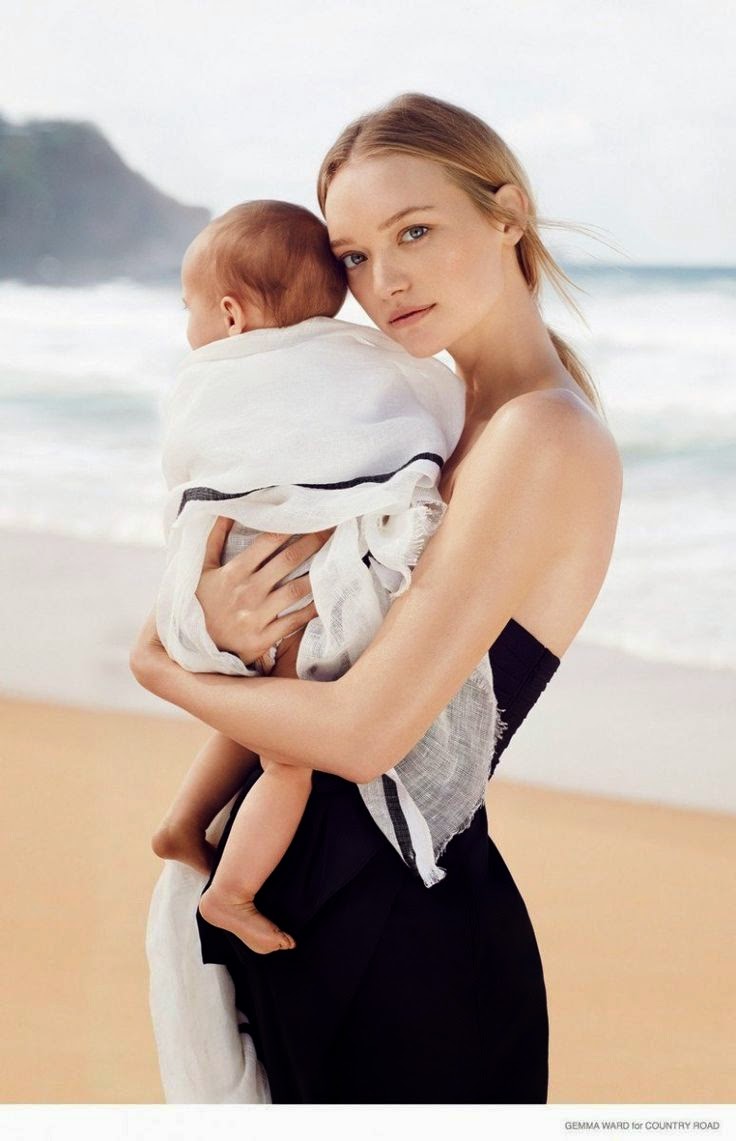 On July 25, 1978, Louise Brown, the world’s first test-tube baby, was born in the U.K. Her mother, Lesley Brown, had been unable to conceive because of blocked Fallopian tubes and had undergone experimental fertility treatment to become pregnant. The method involved removing eggs from a woman’s ovary, fertilizing them with sperm in a glass (in vitro), and replanting them in the womb. However, until Lesley Brown’s success, none of the 80 women who had trialed the method had been able to stay pregnant beyond a few weeks.

On November 10, 1977, Lesley Brown underwent treatment. She became the first woman to undergo a healthy pregnancy, and nine days before her due date, her daughter was delivered by cesarian section. Louise Brown was perfectly healthy and went on to have a child of her own. The success of the process gave hope to millions of couples unable to conceive. For some, it also raised ethical issues. The main concern was whether the disposal of fertilized eggs, which is common practice in the process of intro fertilization (I.V.F), is in effect disposing of human lives if life can be counted as having started at the point of fertilization.

Previously stagnated areas are more progressive and forward-moving than ever before! Uranus carries the Promethean vision of a new world and heralds all breakthroughs in science, technology, social and political structures, and this sometimes involves violent shake-ups of society. The goal is upon improving the quality of our lives and creating “equal opportunities” for all. Those born with the inability to conceive a child, now have a better chance with the intervention of science.