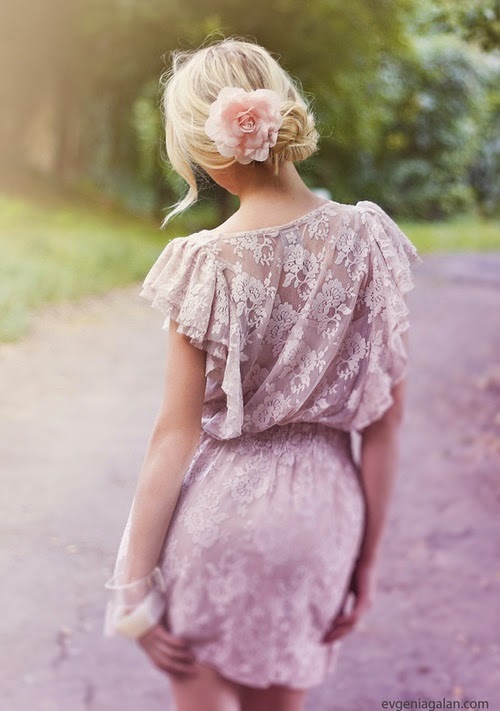 A retrograde planet is one that appears to be moving backward in its orbit when viewed from our perspective on earth. The retrograde movement of Venus suggests past relationships revisited due to unresolved issues. A re-evaluation of values and re-assessment of love are also significant themes. A resolve of feelings is something that may be on the cards as well since Venus rules love, relationships, harmony, desires, and governs over all forms of beauty. Everything is reassessed and the process is turned on an inward level with a reverse of action by retreating within. Any kind of relationship under review may help the individual move forward.

Carol Rushman of Predictive Astrology, warns about getting beauty treatments under Venus retrograde.

I advise my clients against any type of beautification process when Venus is retrograde, particularly cosmetic surgery. Even permanent waves, hair colouring, hair styling, and hair cutting can be unsuccessful. My daughter and I went to have our hair cut on the day that Venus was retrograde and we both cried all the way home because we got such bad haircuts. We had each wanted a trim, but we both went home with very short hair. The Art of Predictive Astrology: Forecasting Your Life Events

Here is an interesting note on Venus retrograde natally by Dane Rudhyar:

The same type of analysis applies for the case of Venus retrograde; with this difference, however, that Venus and Mars are retrograde only for a short portion of their synodic cycles. The average cycle between two superior conjunctions of Venus and the Sun last 584 days (about a year and 7 months) , and its retrograde phase – during which the inferior conjunction occurs – only about six weeks. This is the shortest time a planet spends being retrograde relatively to the length of its complete cycle; which means that its rarer for a person to be born with Venus retrograde than with any other planet retrograde.