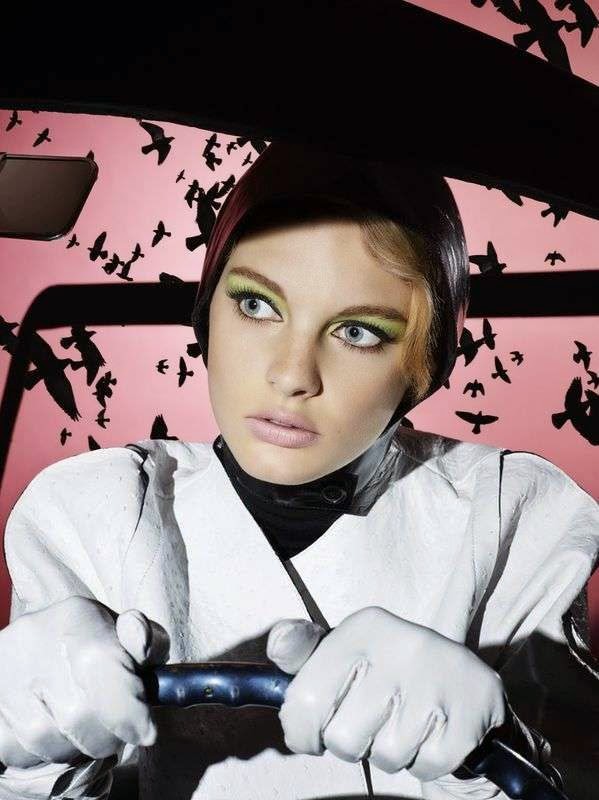 Those with Mercury in aspect to Pluto need to find hidden meaning in anything they find interesting, and is often the type of person to say something that really hits the nail on the head; changing the other person’s perception of a problem. This is usually the skill of the psychologist who can unearth more than what we perceive is there on the surface. However, there are a few who will use this skill to manipulate others into their way of thinking. It could be seen in the chart of the blackmailer or the person who is paid for keeping information or threatened (vice-versa) if they speak about something. For those with this aspect, knowledge is a form of power and information on something or somebody can be a useful tool.

The watery significance of Pluto means they relentlessly pursue a subject to its very depths, ensuring that no stone is left un-turned, and enjoy delving deeply into psychology, evolutionary topics, occult and taboo areas. Frequently fascinated by hidden mysteries, criminal investigations and research; they have a laser-like detective ability. As one would expect when the mind comes into contact with the subterranean world of Pluto, they are good at finding what is buried in the unconscious and digging up new information. The individual could make an excellent financial adviser, investor, interpreter, puzzle solver and is a keen decipher. Mind over matter is something they often adhere to and believe that what we think and our knowledge of a situation can radically alter the world we live in.

Some of these natives compulsively talk and others need few words and reveal almost nothing about themselves. It should be added that they do like to make their point known and dislike being weak-minded and has to be aware of being overbearing at times in communicating, over-protective and occasionally paranoid over a particular issue. Individuals with this aspect can remain completely silent rather than open up their mouths for possible destructive criticism from others. Those with Mercury conjunct, square or opposite Pluto are quite analytic, profound and deep in their thinking. For this reason, they enjoy scrutinizing a problem and penetrating to the core of the matter. Many with this contact have the power of persuasion and are very convincing when they speak.

Mercury-Pluto types can also be brutally honest with others and themselves. They often get fixed in their ideas, and are stubborn, possessing opinionated beliefs. They have an inability to let things go once it has entered the mind, and in lower types, there is prejudice, bigotry, and hateful things said to others. The aspect is sometimes seen in the charts of those who write nasty letters, make threatening phone calls or send malicious text messages. A filthy poet had Mercury conjunct Pluto in the poetic sign of Pisces and liked to write sexual rhymes. Pluto also rules taboo subjects like sex, murder, and death. On the other hand, Mercury-Pluto can send healing words, powerful messages that reach to the heart of the situation and help transform our understanding. Often it is the Mercury-Pluto individual who has a piece of information that sheds light on a difficult situation by revealing something extremely sensitive and they change the views of others. In accordance with such a profound mind, they are very passionate about whatever interests them and speak with depth, drama, and soul.

Another note on this aspect is that they can get themselves involved in intellectual power struggles, and have a compulsive need to know what is going on, and take nothing at face value. They know when someone isn’t telling them the whole story. Those with Mercury in aspect to Pluto are discriminating, deeply observational, and carry a large amount of psychic power within their mind. They have a massive impact on people just by what they write, speak about and focus on. They need to delve deeply into the nature of reality and use their knowledge to transform old thought patterns.

If Pluto is particularly strong in the chart they may have battled depression of the mind and become obsessed and taken over by disturbing images. As a child, they may have been forced to keep secrets or dominated mentally by a parent that was extremely critical and judgmental or who interrogated the individual growing up. The person adopts this kind of speech and others feel interrogated in exchange rather than having a normal conversation about what they did yesterday. Early criticism may have blocked the individual from realizing their true intellectual talents or an unconscious fear that what they say would make something terrible happen. They could have said something horrible or something spookily true and it manifested itself. The person now believes that their words hold immense power over the environment, but perhaps there is a more psychic explanation that needs to be examined. The aspect is sometimes seen in the charts of those who have lost a sibling, or have a relation to mental illness and disability.