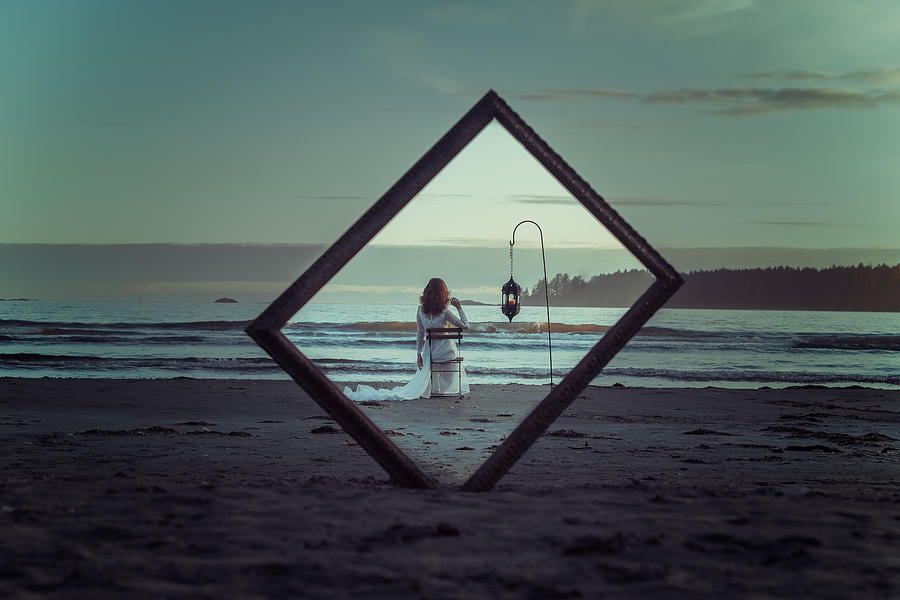 The Astrological Neptune and the Quest for Redemption is a book written by Liz Greene and first published around the turn of the millennium. Although the material is approximately 500 pages in length, it is likely to include all of the information we may possibly need on this ethereal planet. During a transit of Uranus conjunct Neptune, the author began the process of putting the work together for the publication.

In this Neptune Odyssey, you will find articles on psychoanalysis that go deep into the unconscious, as if you were on a diving trip to the deepest part of the ocean that could possible be reached. The excursions examined in this Neptunian swim lead us towards the discovery of hypnosis, as well as swimming into the portions of ourselves that remain unfathomable until they are prodded into awareness. Furthermore, this Neptune inquiry encompasses all of the great emotional and spiritual connections we have with our homeworld. It’s also possible to lose ourselves, to allow the Heavens to whisk us away from reality while simultaneously symbolising the part of ourselves that is easily tempted.

Considering that Neptune is regarded one of the astrological representations of the element of water, Greene’s portrayal of this element is exquisite. We find it challenging to express water and Neptune in astrological terms that are intellectual enough to have significance for us personally while still being applicable to our daily lives. All of its healing, cleaning, redeeming, and destructive properties are simply outlined in this text. What’s also noteworthy is that Greene believes that Neptune should be ruled by a female god, and that the planet should be represented by a goddess instead. The planet Neptune is also compared to some of the less pleasant undersea monsters such as Jaws, illustrating the more ravenous and horrific aspect of this watery realm.

When it comes to the fantastic legends that surround the globe, truth has a tendency of becoming painted as an illusion.

An individual life is nothing more than a dream among many, dreamt by the cosmic sea; and the events of that life are the emanations of her substance, just as we believe our own dreams arise from the human brain. An individual death is thus only the end of a dream. Just as a psychologically sophisticated Western person might sift through a dream to distill its meaning, forgetting the images once the essence has been gleaned, so the cosmic sea draws the essential meaning from the dream of a human life which is quickly forgotten. The Astrological Neptune and the Quest for Redemption

The Neptunian signs also provide descriptions of the colourful, embarrassing, and right or wrong fashion choices that have been made throughout the years. As though we’ve been transported back in time to the days of Dynasty, complete with shoulder pads, mullets and shredded denim pants. Throughout this case, Neptune is responsible for the massive waves of new fashion and art that have swept the globe by storm at different points in history. Irrespective of whether you agreed with the styles of the day or not, it is simple to observe how the individual gets swept away by the currents of the day and even dragged along with them. There is no need to seek farther than Diana Princess of Wales for Neptunian icons since she had a natural capacity to win the hearts of people everywhere. She is considered to be one of our most interesting individuals, with an extensive history that is full of drama and intrigue. Elizabeth Taylor and Richard Burton’s interactions with one another do not escape the author’s attention, and there is a dramatic study of their lives, which are frequently driven by alcohol, in this book.

Towards the beginning of the book, there is a lot of discussion on mythology, which she appears to have researched in thoroughly. She offers many nuggets of wisdom from these old stories and how they apply to Neptune, which is a great thing. It is an informative read that is absolutely worth perusing for astrologers and Neptunians alike, which is exactly what I was looking for.