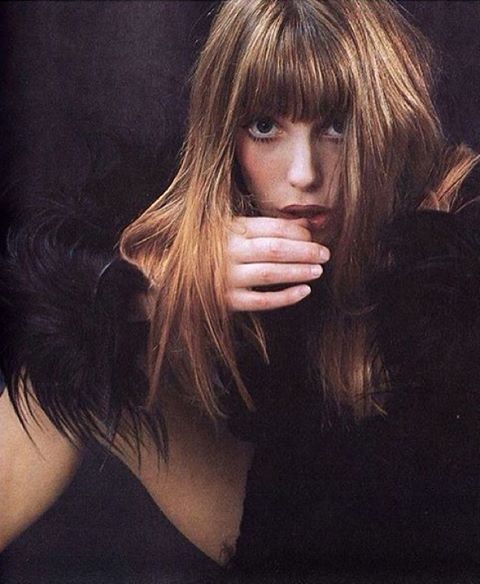 The placement of Saturn in the 8th house indicates a desire for very deep touch with others on an honest and genuine level. You demand an emotional exchange that is genuine, straightforward, and unpolished. There is no room for hypocrisy, manipulation, lying, or superficiality here. You can deal with the bare truth better than most people, but you might be wounded by cover-ups or by anyone who denies what is actually going on at a deeper level in a situation. It’s possible that this authenticity is lacking in your family’s history. As a result, you will protect yourself from getting harmed in the areas of your life where you believe you are most at danger of suffering, particularly in those areas where you have been let down. Early betrayals have left you on high alert, determined to ensure that no one humiliates you ever again. It is even possible to be prevented from entering or to be put through incredible trust-worthy tests over a lengthy period of time with intimate partners. A spouse who has been with you for a long period of time will be rewarded with your emotional devotion as well as the revelation of your secret feelings. Even so, you may be concerned about the vulnerability that comes with personal relationships, as well as the possibility of emotional rejection and the risk of being let down on an inner level at a time when support is most needed.

On a very intimate level, the concept of letting go of control can be terrifying, and there may be a fear of merging with others, which can result in emotional or sexual hang-ups. The domain of sex, as well as all unconscious and simmering feelings that exist beneath the surface of existence, ultimately reach a ‘crisis’ point and seek freedom from the confines of their own bodies. The emotions that have been released are the ones that you have been attempting to keep under control – fury, envy, resentment, and hatred. After all is said and done, you will frequently feel pushed or tried in the arena of your intimate connections, and it is at this point that your protective behaviour will emerge when you are anxious.

According to The Contemporary Astrologer’s Handbook:

There can be a fear of intimacy and crises with this placement, you will do anything to avoid the pain of various types of trauma, and even the daily hurly-burly of being with someone can create anxiety. The fear may be of being controlled either in, or through, the sexual act. You will probably have inherited residual baggage from your parents in this respect. But through time, you may become an authority on intimate relationship and at home with crisis of all kinds. In the bedroom, you will often feel much better if you can be in control. There is a need for you to define your deepest feelings with Saturn here. Fear of death may go with the territory too, with you potentially, through time and experience, becoming expert on that also…On the financial front, there will often be responsibilities for joint resources, although you may will feel trapped and imprisoned by your responsibility for another’s money. A feeling of obligation and vague guilt will have prompted you to take on this burden in the first place.

According to Liz Greene, this placement might indicate that the father has died, or that he is emotionally frigid and rejecting his children. Furthermore, it is possible that the atmosphere in which you have lived has resulted in sexual difficulties between your parents. In the worst case scenario, beatings and assaults were carried out, leaving lasting emotional wounds in their wake. The nature of your father’s behaviour may have been possessive and controlling, or he could have been emotionally subdued and suffering from deep depression. As a result of Saturn’s placement in the 8th house, you will seek to avoid being exposed to vulnerability by avoiding circumstances or individuals that could endanger it. Choose partners who themselves have some form of psychological, emotional, and/or sexual block or issue in order to ensure that your own is never detected.

Due to this placement, you may find yourself struggling financially, going through a painful divorce, or dealing with the frustrating demands of an inattentive spouse. As a result of Saturn’s placement in this house, it is very easy for you to find yourself in some sort of financial or even sexual obligation, and when shared resources are tightly bound together as they are in the house of insurance, tax, inheritance, mortgages, and bank loans, it frequently results in power struggles of all kinds. According to Stephen Arroyo, Astrology, Karma & Transformation: The Inner Dimensions of the Birth Chart, this domain comprises teachings that have to do with sexuality and the values that are associated with human interactions. Furthermore, it might allude to the duties that come with exercising any form of authority over others. Matters connected to sex, the life cycle, and any type of emotional crises are all considered vulnerable regions.