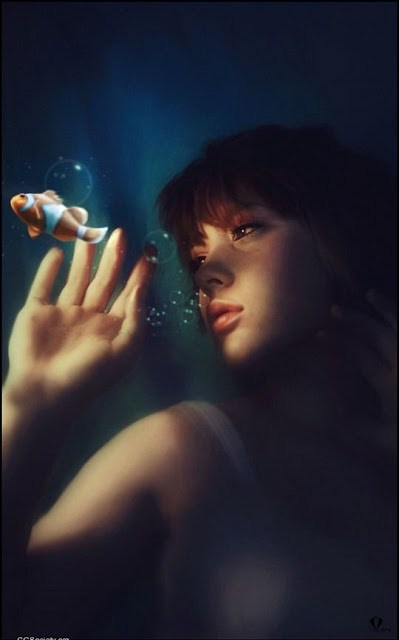 We all know that moment when trying think of a name that has just slipped our mind, the more we force the mind to recall, the more it eludes. This gives us some idea of how to interpret – Mercury in Pisces.

Mercury in Pisces can reveal itself through an inability to find locations or symbolic of someone who is easily forgetful right at those critical times, leaving them a little mystified. However, it’s certainly not a bad thing to have a planet in fall and it only reveals a different way of operating.

In esoteric astrology, Mercury is referred to as the winged and vital intelligence of God. Mercury rules the conscious mind, and this is where we figure things out, judge, obsess, analyze, and criticize. It’s the part of us to decide if we want to improve on something, finally work out that sum, and remember where we left our keys. 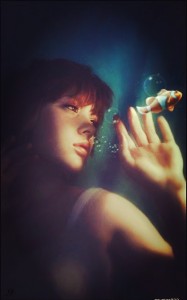 Guess who the enemy of consciousness is? Answer found in a bottle floating out at sea. Pisces switches off consciousness, and they easily slip away from the daylit world. Yes, daydreamer Pisces. Distracted Pisces. Disorganized Pisces. Non-filtering Pisces. This sign lets in a boatload of unidentified stuff to run loose in the mind. Pisces is just too overwhelming for Mercury, and it can easily swamp the brain. The sharp edge of reason is watered down, tinged with a deeper intuitiveness. The intellect when placed in this final water sign, dives deep into the ocean of reflectiveness, swims with the fishes and often emerges refreshed.

It is held in high esteem to have a brain that is clear, rational and reasonable. Thinking, when in the realm of Mercury in Pisces, will always follow instinct rather than reason. Older astrologers referred to this placement as not always possessing a stable mind, and, at times, it appears dormant. The subconscious has taken hold of the mental faculties. However, there is enormous capacity for intellectual reflection. This position of Mercury draws an individual inward and downwards; there is a psychic quality to their mental processes. Information comes in a strange way, and it’s one of those things, they know something but have no clue as to how they know it. Others, however, perceive this as unreliable knowledge. 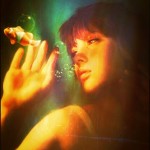 Any planet in Pisces takes on a kaleidoscopic view of life. There are many perceptions, truths, and concepts. Nothing is clearly defined. It all makes no sense. The communication style can be sensitive and soft, or silent. This position does not weaken the intelligence. But they refuse to be pinned down to facts, figures, and evidence. They work best when allowed to make use of their colorful imagination in art, poetry or interpreting the symbolic world.

The person with Mercury in Pisces may be a sort of oracle, uttering deep and mystical statements which “just come to her” and which surge from the treasures of the Collective Unconscious, having collective, rather than individual wisdom, but in either case a summing up of the past which one simply voices, in however an inspired fashion it may be. Such a person’s mind seems to have at the same time, tremendous depth and great practicality; this is because it strides over two cycles, ending one and beginning the other….It is thus a revolutionary mind, which abhors all static categories and glories in renunciation – or perhaps in psychological escapes. The Zodiac Matrix