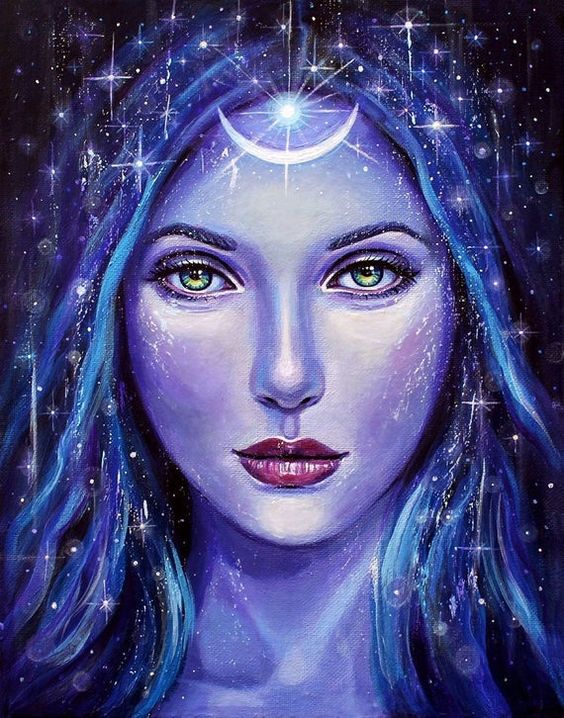 With Uranus in the 9th house, you believe in freedom of beliefs, religion, and liberty in your way of life. So you can find it hard conforming to any custom of organized faith, or any form of belief which is automatically accepted. With Uranus placed here, you may be considered to have unique, unusual and even eccentric views. And you may resist a number of higher education establishments unless the teachers are open-minded, progressive and enlightened. Moreover, it is highly likely that you’re interested in studying Uranus related subjects – science, sociology, computers, New Age ideas, astrology or astronomy. Those with this placement often encounter exciting teachers, and similarly, you could be considered a highly stimulating and electric educator yourself, leaving others awestruck.

Uranus when positioned in the 9th house of the horoscope, does not readily accept ideas and rebels strongly against being told what to believe. More than any other placement of Uranus, this makes you someone interested in the truth of the system. In fact, Uranus revolutionizes and changes your world-view quite dramatically. And you tend to see traditional religion as a restrictive, meaningless ritual with little to offer. It is only because you have a reformist, advanced and Utopian vision. Yet, with difficult aspects to Uranus, you may be too abstract in your philosophy on life and will stop at nothing to disrupt the status quo. Disruptions also find their way into your life, and this is often through unusual and unexpected experiences, which come through travel, and journeys that awaken new perspectives on life. You tend to feel others are unwilling to take risks and venture out of deeply ingrained perspectives and views. While you probably like to collect a panorama of thoughts on politics, beliefs, and philosophy, and pick what you intuitively think is the truest.

The 9th house is where you form your concepts of God and Universal Law. Therefore, Uranus in the 9th house makes you more aware of larger social issues, and you push for broadmindedness and understanding. Moreover, you have the gift of looking at life from many different angles and have an abundance of sudden insights. Uranus also correlates with the need to expand consciousness and advance the human race through an act of liberation. Out of this world subjects may be favored, and you may experience sudden mystical revelations. This could mean that plans for the future may constantly change, and you may find that at some point on your journey you venture in a completely different direction.

Those with Uranus in the 9th are not likely to but someone else’s belief system wholesale. They need to find answers for themselves, and be free to experiment with different philosophies and systems in the theor search for the truth. Mirroring Uranus in mythology (who banished his creations to the underworld because they didn’t live up to his expectations), those with a 9th house Uranus may periodically cast off one set of beliefs for what they think is a newer better one. Some people with this placement may be attracted to rather odd or unusual explanations of the whys and wherefores of existence, or go for philosophies based on unconventional tenets or premises. The image of God might be cast in the likeness of the mythological Uranus – the starry heavens – something very high up there and hard to grasp. Even though God or the cosmos might be difficult to figure out, don’t forget that Uranus is associated with the fixed air sign Aquarius – a sign dedicated to the search of systems, ideologies and isms to better understand and order life. (Albert Einstein, with Aquarius on the cusp of the 9th, once remarked, “I cannot believe that God plays dice with the cosmos.”) People with Uranus here normally believe that finding the meaning or truth in life will set them free. Knowledge librates. No matter where they might have to search for it, those with Uranus in the 9th still believe that a system must exist, somewhere or someplace, which will explain everything or make sense of the universe. Dynamics of the Unconscious: Seminars in Psychological Astrology, Vol 2